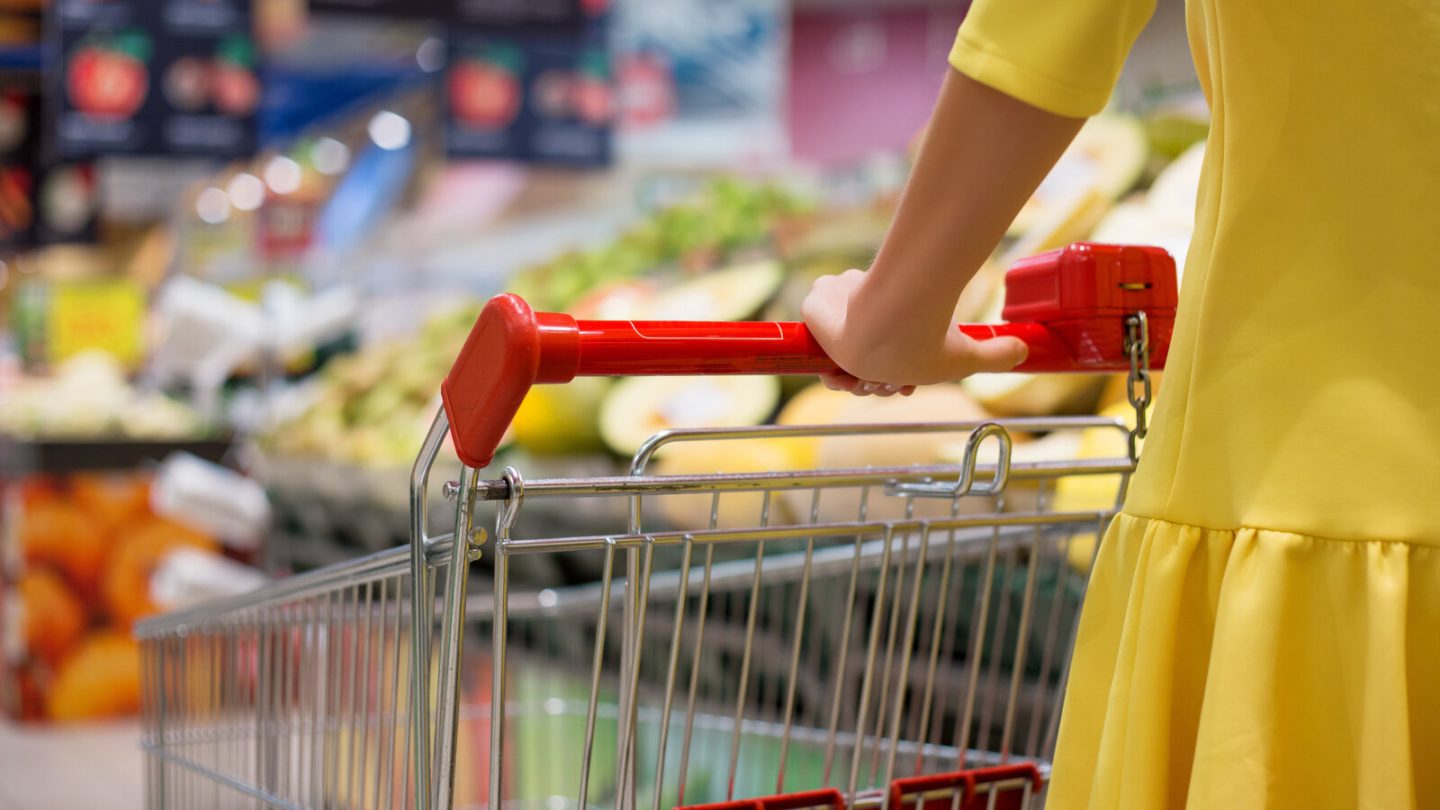 One of the unfortunate aspects of the grocery store experience that often accompanies the products we fill our shopping carts with is that some percentage of them might get recalled down the line. Because of manufacturing problems, insufficiently labeled products, and a whole host of other reasons. And food recalls, especially, are not only a common reality but super important to keep up to date on.

That’s because the products so often involved in food recalls can potentially expose customers to harmful bacteria and pathogens — or worse. In this post, we’ll take a closer look at three recently announced recalls along these lines. We’ll share details about the products involved, and why you need to get rid of them if you bought any.

Something people might not be aware of about Salmonella bacteria is that you don’t have to actually eat food contaminated with it in order to be infected by it. You can also develop symptoms just from handling contaminated food.

The health department there explains in a press release that the three salmonellosis cases include two adults in their 70s, as well as a child.

Health officials go on to explain that one open bag from a customer and several unopened packages people bought in recent days tested positive for Salmonella. The Dog Gone Dog Treats in this recall come from Georgetown. And they include “chicken chips” as well as beef liver and sweet potato chips.

They’re available at Essex County Co-Op in Topsfield, New England Dog Biscuit Company in Salem, Gimme Chews & Moore in Haverhill, and Animal Krackers in Gloucester. The Massachusetts health department instructed all stores to remove the products from their shelves. Furthermore, the manufacturer isn’t producing any additional treats for the time being.

As for the Mi Ranchito Fresh Cheese that we alluded to above, this is another of the recent food recalls we need to share details about. Sometimes, products are pulled simply because of fear or the possibility that they’ve been exposed to dangerous bacteria, which seems to be the case here.

This cheese product a consumer bought might contain coliform, a family of bacteria that includes E. coli. Quesos La Ricura Ltd. is recalling 2478 units of Mi Ranchito Fresh Cheese with Hot Peppers, according to FoodSafetyNews. The product contains elevated levels of coliform.

Also important to note: The fresh cheese in this food recall has a “sell by” date of March 20th, 2022.

Finally, meanwhile, here’s a third food recall of this sort to be aware of. It’s one for baby formula that didn’t meet crucial nutrition and labeling requirements that are supposed to accompany this product. More specifically, an Abbott baby formula recall was just announced following the tragic death of an infant.

The recall, which also included a warning sent out by the FDA, followed four customer complaints related to Cronobacter sakazakii or Salmonella Newport in infants. And all of the affected babies had been given baby formula manufactured at the Abbott facility in Sturgis, Michigan.

More important: Not only is the FDA investigating the consumer complaints, which noted infection from the two pathogens. The agency says it’s also investigating the baby’s death that we mentioned. Abbott, meanwhile, doesn’t mention the death in its press release. Rather, the company says that samples related to the complaints tested negative for the two bacteria.

The FDA advises consumers not to use Similac, Alimentum, or EleCare baby formula from Abbott if:

The FDA says in its announcement that findings to date include positive testing for Cronobacter sakazakii in environmental samples taken from the facility. The FDA also found internal records that show environmental contamination with the pathogen. Additionally, they reveal the destruction of products due to the presence of Cronobacter.