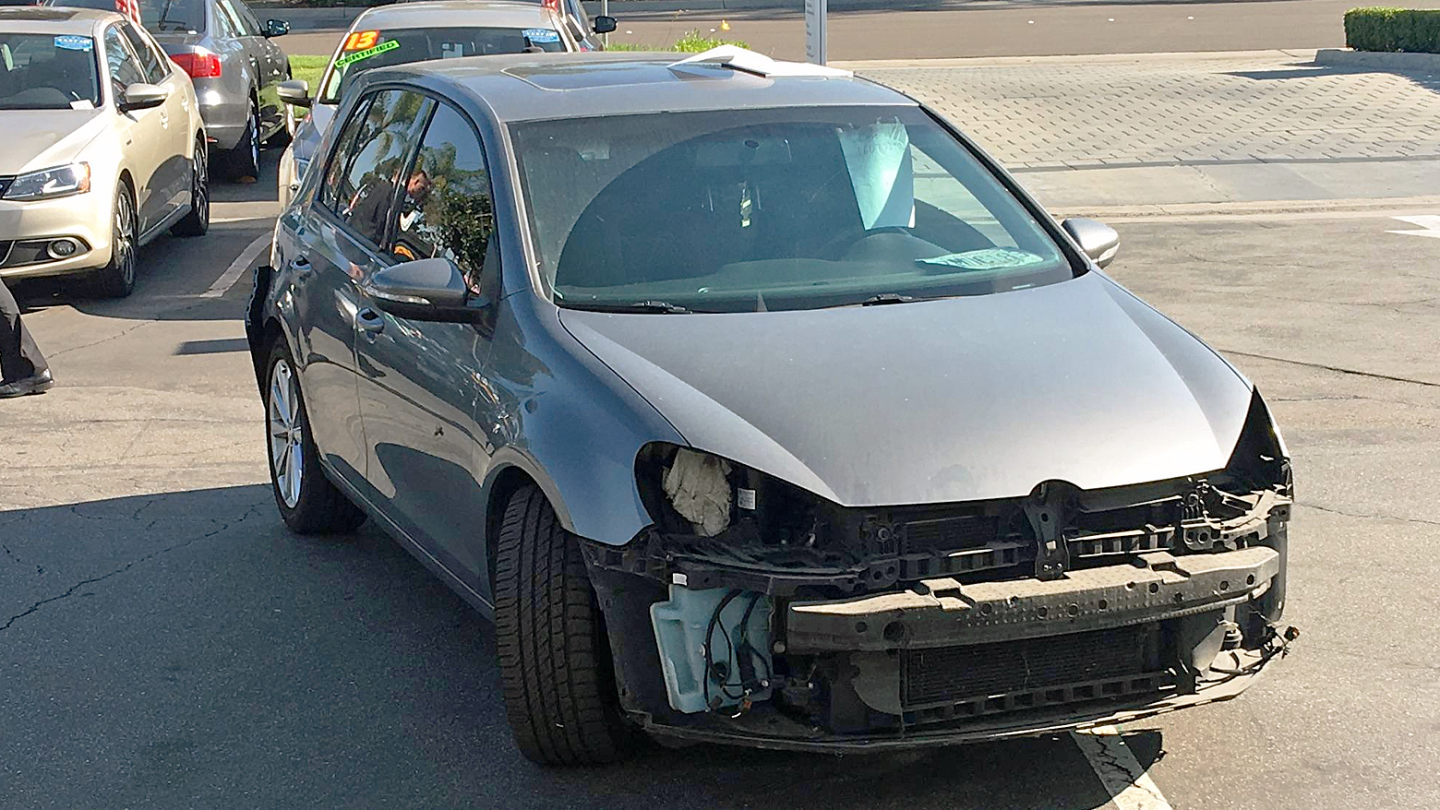 Well, it took three years but it looks like the repercussions of Volkswagen’s diesel emissions cheating is finally reaching the very top of the company’s ladders. Rupert Stadler, CEO of VW’s luxury brand Audi, has been arrested in Germany as part of the still-ongoing investigation into who was truly accountable for the decision to install cheat devices on diesel cars.

Stadler has been with Audi for 28 years, and CNN reports that his arrest was linked to possible “evidence tampering” associated with the investigation. The longtime Audi boss is officially the highest ranking employee of Volkswagen to be arrested thus far, and also had his home searched by investigators.

The arrest is just the latest bullet point on an extremely long timeline that began back in 2015. That’s when investigators discovered that many Volkswagen vehicles which ran on diesel had been equipped with “defeat devices.” The illegal hardware that was installed on the cars provided different emissions readings when being tested as opposed to when the car was being driven normally.

The sophisticated cheating system allowed the cars to recognize when its emissions were being tested and, when environmental agencies like the EPA brought them in for observation, the cars maximized clean emissions for the purposes of getting good scores. Then, when the car knew it was being driven under normal conditions, it would maximize performance at the expense of emissions, breaking a million rules in the process.

Volkswagen was forced to offer a full refund to anyone who had purchased a vehicle that had the cheat device installed. Combined with the fees, settlements, and associated costs, the entire scandal has ended up costing the company somewhere around $30 billion. The company plead guilty here in the United States, and VW has a massive collection of now-worthless vehicles that it has to deal with.

The fate of Audi CEO Stadler and his ultimate role in the whole emissions cheating affair remain to be seen, but he’s likely not the last high-profile VW exec that will end up in handcuffs.