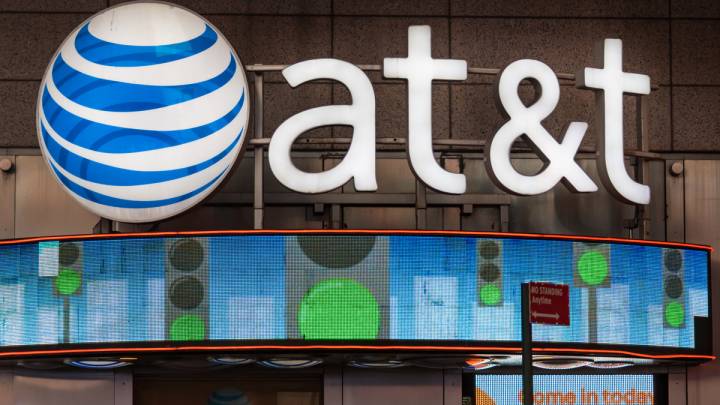 AT&T is in talks with the Federal Trade Commission to settle a 2014 complaint that the company offered “deceptive” unlimited data plans to consumers, according to statements made to Reuters. The telecoms company has been arguing since 2014 that the FTC lacks the authority to regulate mobile data plans, and that the job should fall to the FCC instead. A federal appeals court disagreed with AT&T, and the company had publicly said it would appeal to the Supreme Court before a May 29th deadline.

But that deadline has come and gone, and AT&T now says that it will work with the FTC to find a settlement. That means AT&T customers who had their unlimited plans throttled might see some form of refund or credit, a mere five years after the problems.

“We have decided not to seek review by the Supreme Court, to focus instead on negotiating a fair resolution of the case with the Federal Trade Commission,” AT&T said in a statement. AT&T’s decision to not appeal opens the way for the FTC to pursue its long-overdue action against AT&T.

The root cause of the issue was that AT&T was throttling customers on its old unlimited plans, which didn’t have any clear disclaimer about the need for network prioritization. Although all four major carriers now have unlimited plans, they were less common in 2014, and more importantly, they didn’t include language around deprioritization. All the unlimited contracts currently offered by networks have a deprioritization threshold, after which customers may be throttled (but not charged extra) if the network is congested.