Apple is destroying Samsung where it really matters 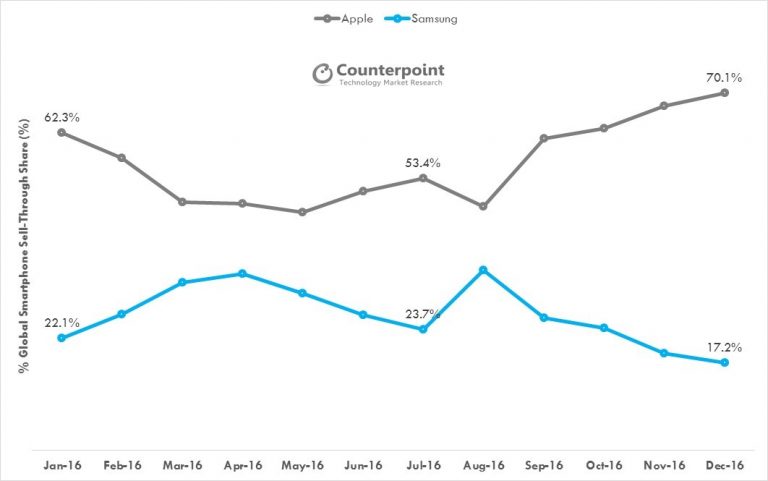 Tweet
The one way Android will never, ever be able to compete with the iPhone