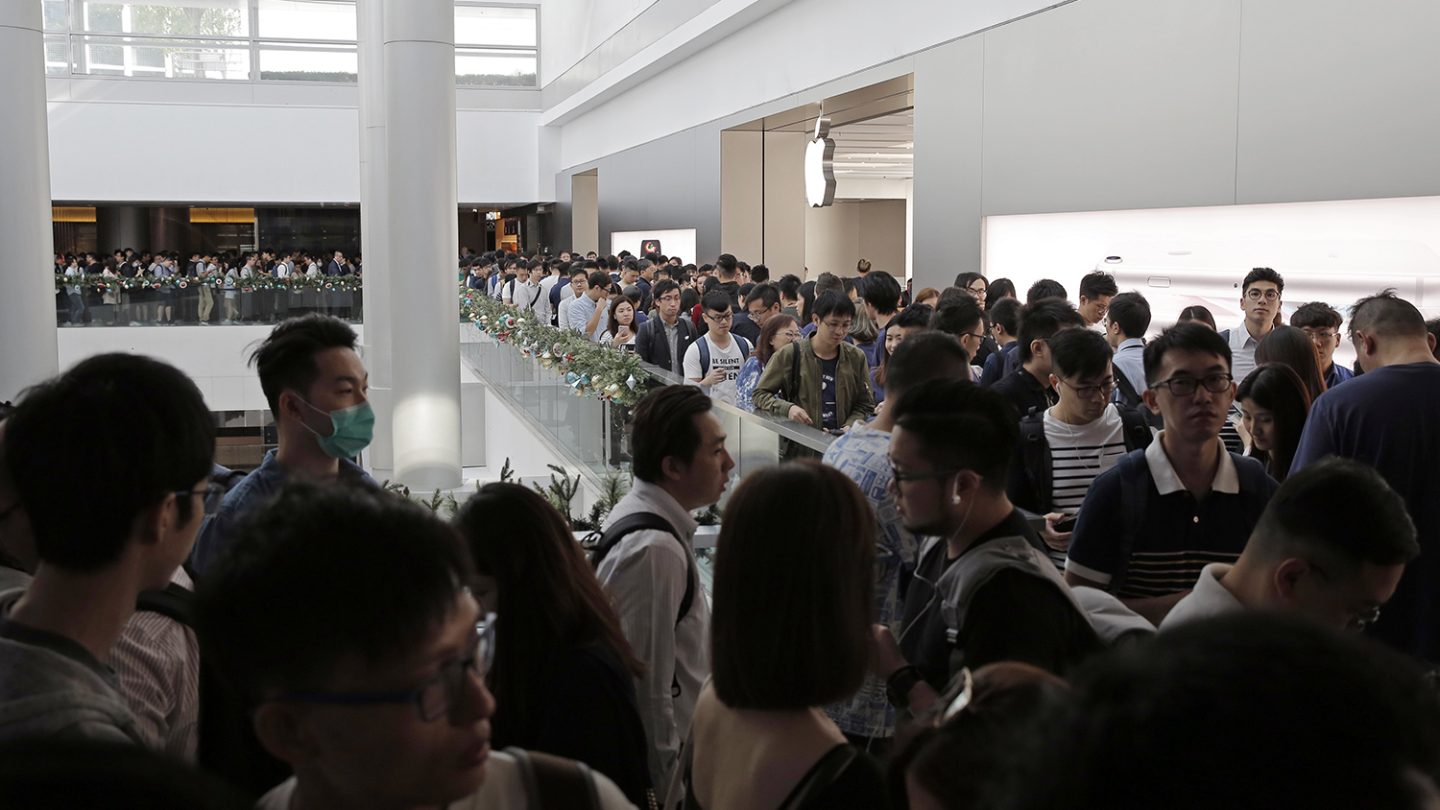 According to a report from a London newspaper, Apple’s offices in South Korea have been raided by regulators, just ahead of the launch of the iPhone X in the country.

The Metro reports that authorities visited Apple’s office and questioned the company’s business practices ahead of the widespread international release of the iPhone X.

It’s understood the latest raid is part of this ongoing probe, which was launched just months after the American firm took action to address officials’ concern about other ‘unfair’ contracts with South Korean firms commissioned to repair iPhones and other gadgets.

In previous years, analysts and commentators have described the South Korean government’s actions against Apple as a “witchhunt.” The country is known for the close — and sometimes corrupt — ties between corporations and government. Samsung, Apple’s biggest mobile device rival, is based in South Korea, and makes up a significant portion of the country’s GDP.

The Korean Fair Trade Commission has been accused in the past of paying particular attention to foreign firms, as the Metro notes in its story:

In 2015, the year when Apple grabbed a historic 33% share of the South Korean smartphone market, the FTC launched a task force dedicated to exploring whether foreign firms were hurting the domestic smartphone market.