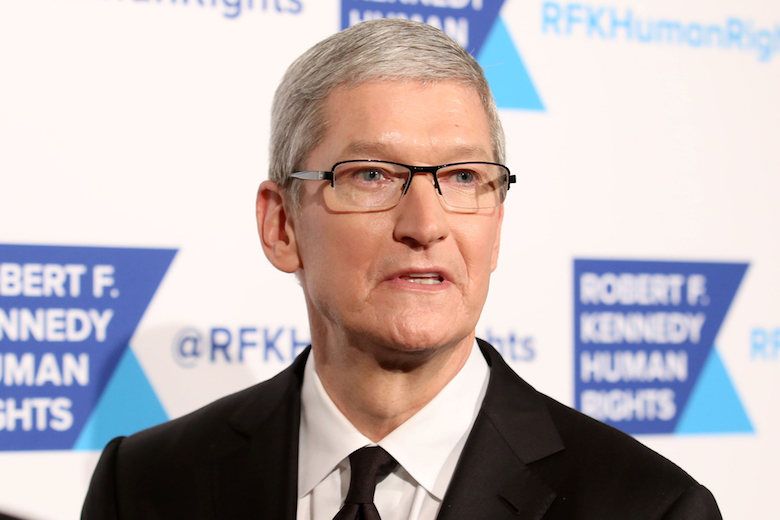 Following a year in which Apple’s net sales and operating income dropped rather significantly from 2015, CEO Tim Cook and other executives of the company have had to accept lower total compensation.

In a regulatory filing released on Friday, Apple revealed that its net sales of $215.6 billion fell 3.6% short of its target of $223.68 billion, while its operating income reached $60 billion, missing the $60.3 billion target by just 0.5%. As a result of this performance, Apple’s executives received 89.5% of their potential annual cash incentive, as opposed to the 100% they received after the record-breaking 2015.

In all, Cook’s compensation adds up to $8.75 million for 2016, whereas he received over $10 million in 2015 and $9.2 million in 2014. The five other named executives in the company, including Angela Ahrendts and Eddy Cue, saw their total compensation drop by over $2 million as well.

With the iPhone consistently struggling to hit sales targets throughout 2016, there was no question that this year was going to be a relative disappointment after the seemingly unrepeatable heights Apple reached in 2015. With that in mind, it shouldn’t come as much of a surprise to the company or consumers, as the iPhone 7 serves as the third minor upgrade to the smartphone line in three years. If Apple’s iPhone 8 is as big a leap forward as analysts expect it to be, 2017 should be a different story.

According to the latest rumors, Apple’s iPhone 8 will feature a curved OLED display, a camera that will blow DSLRs out of the water, fast charging and “tap-to-wake” functionality, which has appeared on Android phones in the past. 2017 is going to be a very interesting year for Apple.