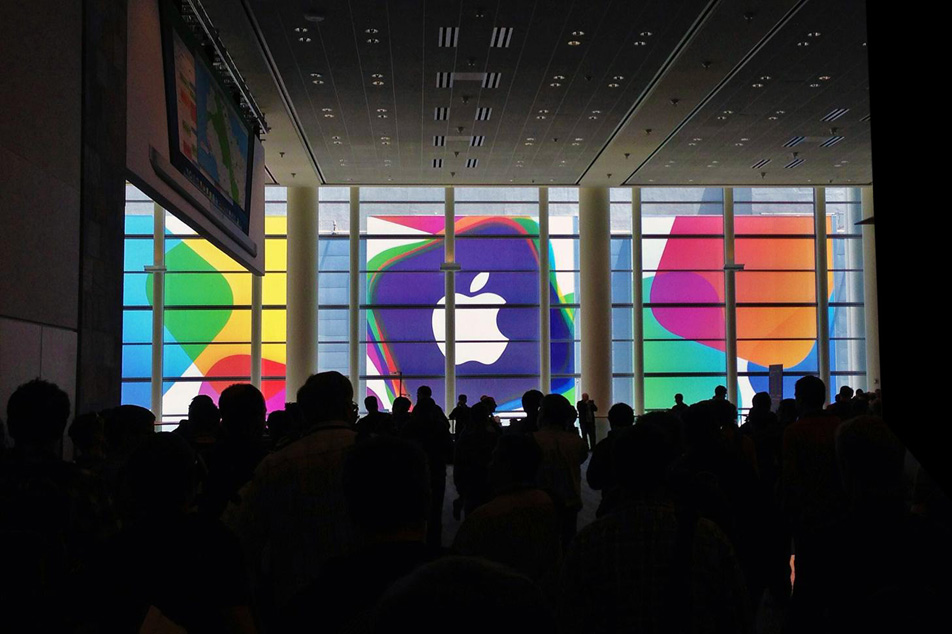 It’s no secret that Apple keeps billions of dollars in cash offshore, using legal loopholes to avoid bringing that money into the US, or paying any significant taxes on it. Whether you see the scheme as morally bankrupt or just sound financial planning tends to vary, but a Nobel-winning economist who is advising Hillary Clinton has a strong opinion on the matter.

In an interview with Bloomberg, Nobel economist Joseph Stiglitz described Apple’s use of the transfer pricing system as “a fraud,” while also hitting out against the “obviously deficient” US law that enables Apple to do so, while still remaining technically legal.

The transfer pricing Stiglitz refers to is a clever bit of trickery that lets an Apple subdivision in Ireland charge other Apple subdivisions all over Europe, usually for the use of intellectual property. Those charges generally lead to most Apple units making a loss, and the unit in Ireland — where corporation tax is extremely low — captures all of the profit.

“Here we have the largest corporation in capitalization not only in America, but in the world, bigger than GM was at its peak, and claiming that most of its profits originate from about a few hundred people working in Ireland — that’s a fraud,” Stiglitz told Bloomberg. “A tax law that encourages American firms to keep jobs abroad is wrong, and I think we can get a consensus in America to get that changed.”

As of last count, Apple held $215 billion, almost all of its cash, outside of the US. The problem is so bad that when Apple wanted to issue a dividend in 2013, it chose to borrow $17 billion in debt rather than bring some of that cash back to the US.

Stiglitz’s opinion on the matter isn’t particularly contentious — European governments have investigated Apple’s tax situation before — but coming from the mouth of someone who advises potentially the next President, it shows that changes could be coming for Apple and its mountain of non-taxed overseas cash.