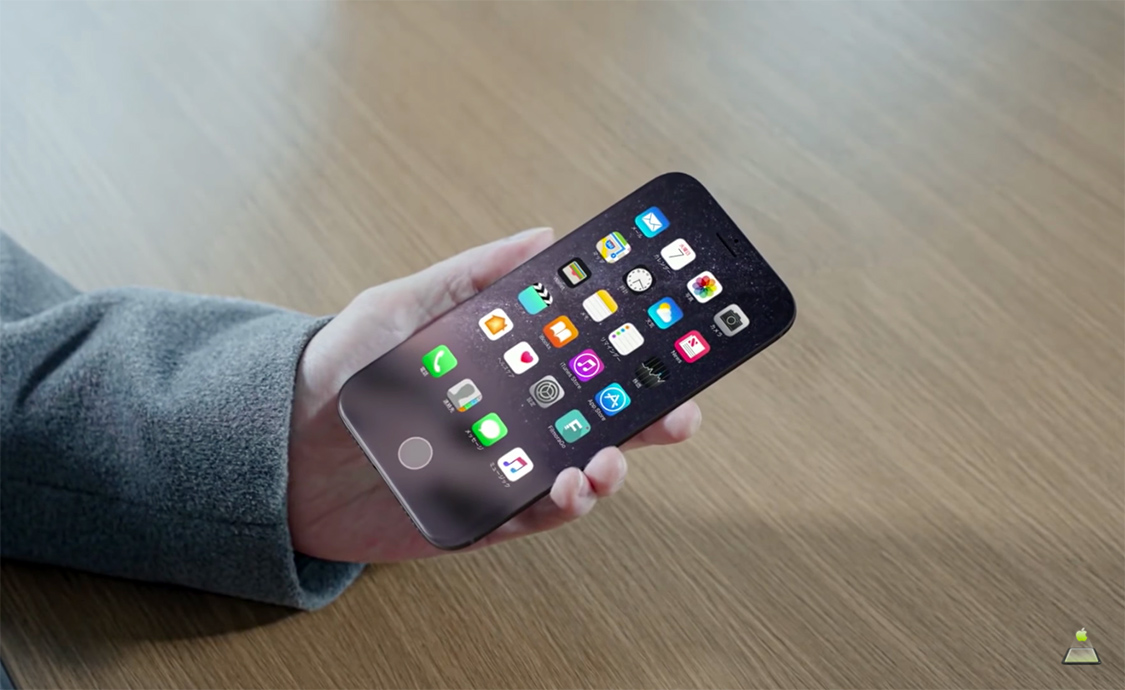 Apple might compete with Samsung when it comes to selling smartphones, but the iPhone maker still depends on Samsung for supplies. In fact, Samsung is said to be the sole supplier of OLED displays for Apple’s upcoming iPhone 8, but according to KGI Securities analyst Ming-Chi Kuo, another competitor could soon join the cause as Apple looks to boost production and diversify its supply chain.

9to5Mac shared the details of a note from Kuo over the weekend, who believes that Apple is “committed to having LG Display geared up for its OLED iPhone display business in 2018.”

Samsung is now Apple’s sole iPhone OLED panel supplier across front- and back-end manufacturing. We think LGD could institute a similar production model. However, considering its strengths are in front-end process, collaborating with a specialized back-end process provider like GIS will, in our view, significantly boost iPhone OLED panel output rate.

Kuo claims that the OLED panel has given Apple more trouble than any other component, so having another supplier would ease some of the pressure on Samsung’s display unit. While the OLED panel will likely be limited to the iPhone 8 this year, Apple is reportedly set to bring the component to all of its feature phones in 2018, which might necessitate additional suppliers.

This isn’t the first we’ve heard about LG’s rumored plans to join the iPhone supply chain in 2018 either. Just last month, The Korea Economic Daily reported that LG Innotek is set to start mass-production of flexible printed circuit boards next year. OLED screens require these boards, suggesting that LG is prepared to ramp up OLED production if Apple taps its services in 2018.