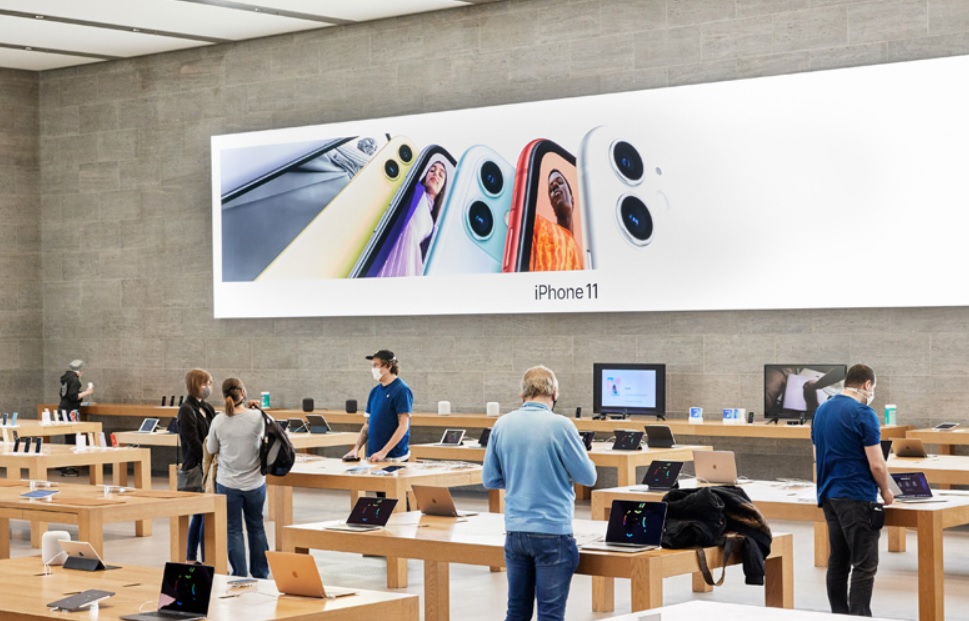 Back in March, stores all across the US temporarily closed down as the novel coronavirus outbreak morphed into a pandemic and forced President Donald Trump to declare a national emergency. All 270 of Apple’s retail stores in the US were closed in the early days of the pandemic, but in May, the company began opening its doors once again. The problem was that not every state kept its infection rate under control, and Apple has ended up having to re-close over 120 stores in the intervening months. Now, some of those stores are reportedly preparing to reopen again.

According to Bloomberg, Apple plans to start reopening some of the re-closed stores before the end of August. These plans have yet to be made public, but a source reveals that the reopened stores “will operate on an appointment-only basis for the immediate future,” so you won’t be able to just walk in and browse.

The Bloomberg report also says that retail store employees were told about the impending reopenings this week, and that they will need to follow local guidelines pertaining to social distancing and occupancy when they go back to work. Customers and employees have to wear masks and have their temperatures checked.

Here’s what Apple said about the rules it would be enforcing in its original statement about store reopenings:

Face coverings will be required for all of our teams and customers, and we will provide them to customers who don’t bring their own. Temperature checks will be conducted at the door, and posted health questions will screen for those with symptoms — like cough or fever — or who have had recent exposure to someone infected with COVID‑19. Throughout the day, we’re conducting enhanced deep cleanings that place special emphasis on all surfaces, display products, and highly trafficked areas.

Although the infection rate in the United States has been dropping for about a month, tens of thousands of Americans are still testing positive for COVID-19 daily. Apple has to balance any concerns with upcoming product releases, as new iPhone, iPad, and Apple Watch models are expected to be unveiled this fall. Apple has already confirmed that the iPhone 12 launch will take place slightly later than customers are used to due to the pandemic, but with four iPhone 12 models expected to debut in October, Apple needs as many stores to be open as possible.