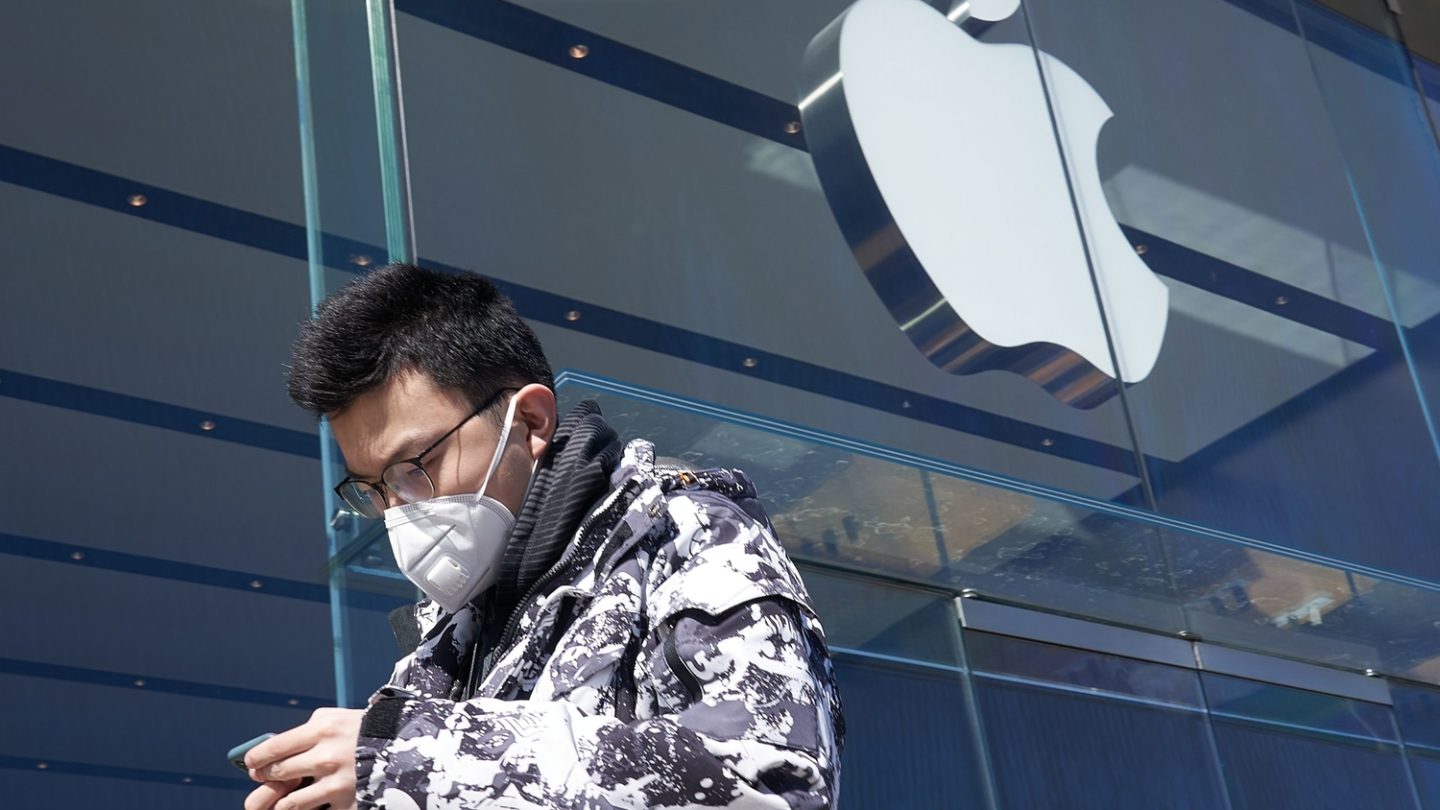 Simon Property Group is the biggest mall owner in the US and garnered a wave of news headlines on Tuesday for its plan to start reopening some of its malls around the country as soon as this weekend.

That’s according to an internal memo about the company’s internal reopening timetable, which was obtained by CNBC and encompasses 49 malls in 10 states. Those first malls would adhere to a limited schedule once they’ve opened back up, which the memo notes is planned to start on May 1 — but what’s also interesting is what this means for retailers that operate stores inside those mall properties, like Apple. Deidre O’Brien, the iPhone maker’s senior vice president of retail, has already told employees, according to one report, that many Apple Stores will start reopening in May, and if the Simon news is any guide, this is also an indication of which Apple Stores will be the first to open back up.

Per Cult of Mac, here are the 13 Apple Stores that operate inside the batch of Simon malls that are set to reopen first. So, it’s likely (but not guaranteed) that customers may get to shop at these Apple stores again in a matter of days:

The Simon malls that may reopen May 1 (which also have Apple stores):

Simon malls that may reopen May 2, which also have Apple stores:

Nothing has been announced officially yet regarding these stores’ reopening, so take this as a prediction for now. This also doesn’t necessarily herald the opening of the rest of Apple’s US stores either (the company has 270 in the US).

All of Apple’s stores outside of China have been closed for more than a month now as a result of the coronavirus pandemic. The original plan was to close all the stores through March 27, but, obviously, that date got pushed forward. All of the company’s stores in China, meanwhile, have reopened, as has Apple’s only store in South Korea.

“There is no mistaking the challenge of this moment,” Apple CEO Tim Cook wrote at the time, in announcing the global closures outside of China. “The entire Apple family is indebted to the heroic first responders, doctors, nurses, researchers, public health experts and public servants globally who have given every ounce of their spirit to help the world meet this moment. We do not yet know with certainty when the greatest risk will be behind us.”