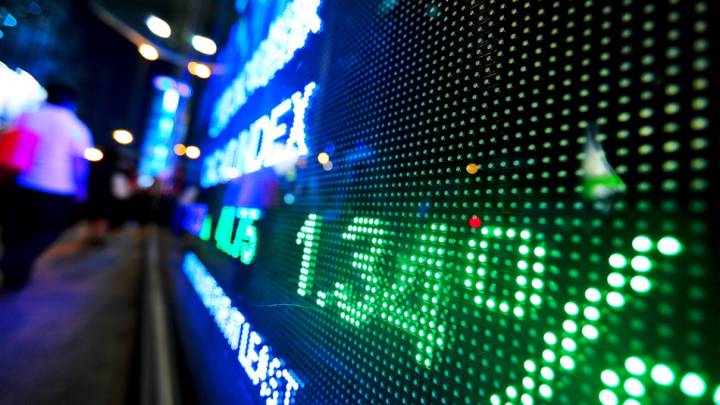 After reporting an increase in iPhone sales last quarter, and bolstered by mounting excitement for the iPhone 8, shares of Apple have been on an absolute tear lately. During the last three months alone, Apple’s share price has shot up by 26%, reaching a new all-time closing high in the process. And just today, Apple shares reached an all-time intraday high after trading at $135.58 earlier this morning.

While some big name investors such as Carl Icahn have abandoned Apple in recent months, other prominent investors have actually increased their holdings in the company. Most notably, Warren Buffett, widely regarded as the world’s most successful investor, almost quadrupled his stake in Apple last quarter.

While some investors like to get in and out, Buffett is unique insofar as he tends to buy stocks for the long haul. That said, Buffett’s increased stake in Apple strongly suggests that the Oracle of Omaha believes Apple’s stock price will ascend even higher in the months and years ahead.

Hardly a unique opinion, a number of analysts in recent weeks have come out with increased price targets for Apple shares. Earlier this week, for example, Goldman Sachs issued a research note raising its 12-month price target on Apple from $133 to $150. Meanwhile, UBS analyst Steven Milunovich issued a research note arguing that Apple’s services unit is severely undervalued and that Apple shares should easily be a good 10% higher.