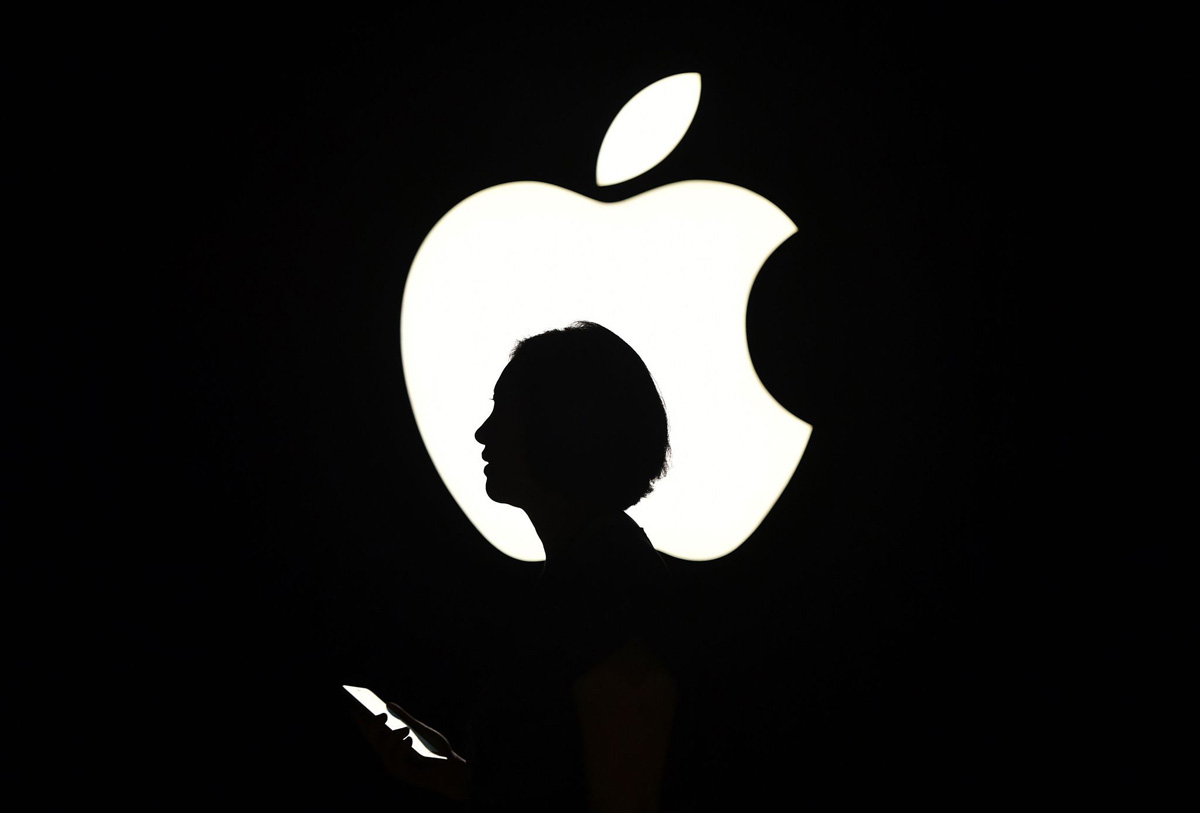 Apple’s fiscal first-quarter earnings report was the very definition of a mixed bag. On one hand, the company managed to rake in record revenue totaling $88.3 billion. Apple also confirmed that its new flagship iPhone X has been the best-selling iPhone model each week since its release in November. In fact, the phone has been such a success that Apple managed to increase total iPhone revenue compared to the year-ago quarter despite selling 1 million fewer units. But that brings to the flip side of Apple’s first-quarter performance — profits were down and sales of the iPhone, Apple’s bread and butter, declined on year despite the launch of Apple’s first completely redesigned smartphone since 2014. Apple’s second-quarter guidance was also far lower than the Street’s consensus, giving analysts even more cause for concern.

There are plenty of negative takeaways from Apple’s report on Thursday evening, but there were also plenty of positives. And beyond the company’s first-quarter performance, Apple CFO Luca Maestri said the company’s “target over time is to take that $163 billion down to approximately zero,” suggesting that the company plans to spend the entirely of its repatriated overseas cash hoard into increased dividends, share buybacks, and even large acquisitions.

That’s exciting news, but there’s no telling what Apple plans to do with all that cash. In the meantime, the details found within Apple’s first-quarter report give analysts plenty of clues about what lies ahead. Here, we’ve rounded up reactions from many of the top analysts who currently cover Apple.

Daniel Ives, GBH: The main event of tonight’s earnings is around the much anticipated March guidance cut with iPhone X demand weaker than expected, especially out of China and the US to a lesser extent hurting the company’s near-term outlook. March revenue guidance and gross margins were better than feared with total revenue of $61 billion better than the feared $59 billion to $60 billion whisper numbers that bears were clawing to and below the Street at $65.4 billion, with a guidance cut already well telegraphed through supply chain data points out of Asia.

Walter Piecyk, BTIG: As we previewed in our note last week, FQ2 revenue guidance was $60 billion compared to a consensus estimate of $68 billion just a week ago. The consensus estimate implied a sequential rise in ASP in FQ2, but CFO Luca Maestri poured cold water on that theory during the call. We now estimate a 6.5% q/q decline in ASP in FQ2 versus our prior estimate of a 3.9% decline and yet CFO Luca Maestri appeared to be guiding to an even lower ASP… We are not changing our 2018 CY EPS estimate of $12.00 or price target of $198 as a lower tax rate assumption of 15% vs prior estimate of 19% was offset by lower gross margin estimates and lower contribution from Other income and expenses… The $796 iPhone ASP was higher than we expected in the quarter… As a result, we are bumping up our FQ2 iPhone ASP by $25 to $745 and lowering our unit estimate by 1 million to 52 million, which lifts our FQ2 total revenue estimate by $500 million to $60.9 billion, the mid-point of the guidance range of $60-$62 billion.

Michael Olson, Piper Jaffray: Apple reported revenue and EPS ahead of the Street, with March qtr guidance below consensus, as expected. For the Dec. qtr, EPS and revenue were both 1% above consensus, driven by the launch of the new iPhones, which shipped a total of 77.3M units (consensus was 80M). While iPhone units missed consensus, ASP was higher due to a strong mix of iPhone X. Services revenue was $8.47B (Street at $8.67B) and gross margin was 38.4% (consensus was 38.3%). Guidance for the March qtr is below consensus, but the company expects double digit iPhone revenue growth. Despite potential for ongoing uncertainty around iPhone X demand, we recommend owning AAPL on potential for a strong “super-long” cycle, which we expect will include a wider array of “X-gen” devices in the fall.

Tim Long, BMO Capital Markets: Apple reported strong December quarter results, but we believe focus should be on the big guide down for March. The Street had expected $65.4B, and guidance came in more than $4B light at the midpoint. While we previously thought iPhone X demand would be strong into March given the late launch, we now see units lower. The better tax rate and expected capital return will help earnings, though we believe this masks the underlying challenges in the model.

Amit Daryanani, RBC Capital Markets: AAPL continues to execute impressively & its print/guide shows more than just iPhone units can drive sustainable revenue and EPS upside as current performance is driven by impressive growth in services (18% y/y, 27% adjusted for extra week), strong acceleration in ‘other’ driven by Watch & AirPod (36% y/y, ~42%E adjusted for extra week) and 15% y/y uptick in iPhone ASPs. Finally, AAPL’s target to over time have a net cash position implies it could return ~$163B of cash to shareholders, in addition to returning the $60B+ of annual FCF it generates.

Gene Munster (former Apple analyst), Loup Ventures: We attribute the after-market reversal in shares of AAPL to investors getting a handle during the call on Apple’s long-term opportunity. Tim Cook went out of his way to reinforce Apple’s massive and growing active device base. To summarize: 1.3B active devices including 240M Services subscribers. Couple this with the iPhone ASP increase of 15% y/y and the Apple story remains very compelling. We’ve updated our Apple model, available here. Apple sold 77.3M iPhones, below Street estimates at 80M. So, we were wrong; Apple didn’t nail the 2017 iPhone launches. We think it was partly due to the more complex buying decision between iPhone 8 and iPhone X and partly due to the iPhone X’s limited availability in the quarter. However, iPhone X has been the top-selling iPhone every week since it launched, which drove iPhone ASPs up 15% y/y to $796 vs. the Street at $756. Herein lies Apple’s long-term opportunity: a growing active device base coupled with increasing revenue per device.

By Andy Meek 54 mins ago