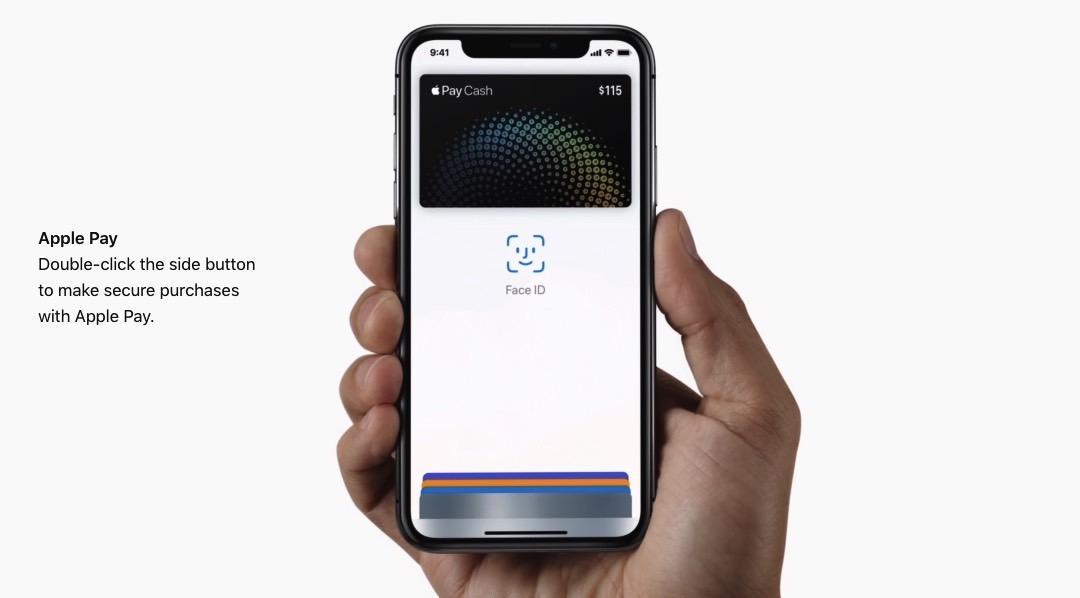 According to Jennifer Bailey, Apple VP of Apple Pay, the service is booming. Merchants say it’s responsible for 90 percent of all mobile contactless transactions where it’s available, and it’s starting to see significant availability numbers globally.

TechCrunch has the details from a speech that Bailey gave at the Money 20/20 conference yesterday. Bailey gave a number of details about how Apple Pay is spreading around the globe and rapidly getting traction. Among other things, Apple Pay is now available in 20 (mostly big and wealthy) countries, which together make up 70 percent of the world’s card transactions. 4,000 card issuers worldwide now support Apple Pay, meaning the service is now theoretically available for a non-trivial number of consumers who control the majority of the world’s electronic retail purchases.

Equally impressive are the retailer numbers for the USA. It’s now available (meaning, standard contactless payment is available) at 50 percent of retail locations in the US, including 67 of the top 100 US retailers. In a number of cases, consumers don’t have contactless-capable cards, but can still use the contactless payment system thanks to Apple Pay.

For three years of work, that’s remarkable. Changing how people use credit cards is incredibly difficult — just look at how painful the transition to chips rather than magnetic strips have been. For Apple to push contactless payment availability that quickly, while getting so many different banks on board, is nothing short of remarkable.