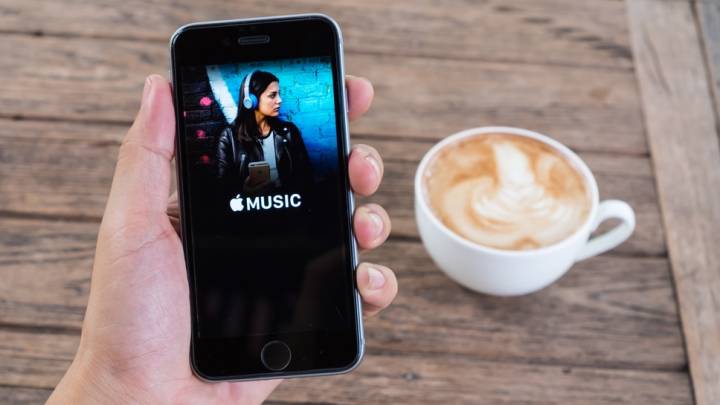 Loup Ventures analyst Gene Munster is out with a new analyst note today that adds some context to Apple CEO Tim Cook’s recent claim about how his company’s streaming music service has overtaken Spotify in terms of paying subscribers. One of the big takeaways: Thanks in part to Apple’s control of iOS, Munster estimates that Apple Music is turning users into paid subscribers at almost three times the rate of Spotify.

It’s not, of course, a completely level comparison to weigh the two services against each other. Feeding some of the trend patterns at Spotify is the fact that it has a free, ad-supported tier that users can content themselves with, while Apple Music does not. Still, Munster’s note pegs Apple Music’s North American subscriber count at 21 million, just edging out Spotify with 20 million.

Also worth noting: Munster thinks Apple still has tons of room to grow its music service, “with just 45m subs out of 780m active iPhone users (6%) paying for the service.”

“Apple’s higher conversion rate,” he writes, “can be attributed in part to iPhone owners having more disposable income compared to Android owners. A second, more material contributor is Apple’s ownership of iOS which distributes a seamlessly integrated music experience along with prompts to get iPhone owners to subscribe.”

He goes on to note that Spotify still controls the global paid music streaming market with a roughly 62 percent share, down slightly from 65 percent one year ago this month. Apple, meanwhile, has edged up with a 34 percent share, compared to 30 percent in September 2017.

Pandora, which we learned in recent days is being acquired by SiriusXM for $3.5 billion, lost share during that same period — from 6 percent to 4 percent.

“Here’s the logic,” Munster explains in his note. “Spotify has more users, but they also have a lot more shots on goal because the service works well on both iOS and Android. Apple Music, while it is available to Android users, is more or less limited to unique iPhone owners (we estimate there are 780m) … While Apple Music is adding fewer users in absolute numbers, relative to their addressable market, they are converting potential users 2.5x more effectively.

“Owning the OS and the hardware it runs on means Apple services are universally distributed (the Music app is preloaded on all iOS devices) and work seamlessly across devices (pick up where you left off on iPhone, Mac, HomePod).”

Users, he continues, are also presented with prompts reminding them to subscribe. All of which is important, because this is definitely a zero sum game. Many people subscribe to multiple streaming video content providers — HBO, Netflix, Amazon and the like. There’s less of a reason to do that with music, of course. This is an all-out race that involves signing up people and hopefully turning them into paying customers as fast as possible.