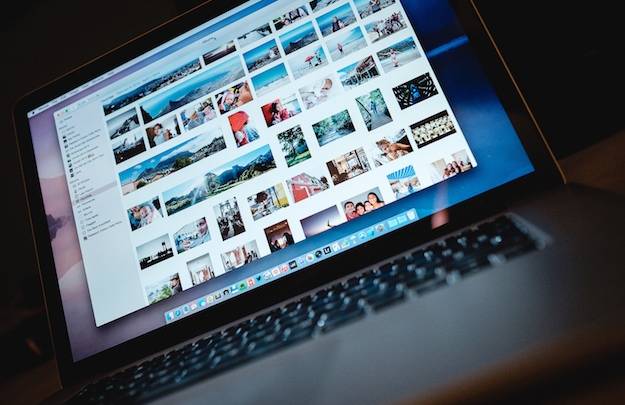 According to a report from Bloomberg‘s Mark Gurman, Apple is planning on replacing the Intel chips currently used in its Mac computers with Apple-designed processors by 2020. The move would help Mac devices work “more seamlessly” with iPhones and iPads, and could potentially be a major stepping-stone along the path to creating one unified operating system for all Apple devices.

According to Bloomberg‘s sources, replacing the Intel processors in Macs is just one part of a broader strategy to make Apple devices work better together:

The initiative, code named Kalamata, is still in the early developmental stages, but comes as part of a larger strategy to make all of Apple’s devices — including Macs, iPhones, and iPads — work more similarly and seamlessly together, said the people, who asked not to be identified discussing private information. The project, which executives have approved, will likely result in a multi-step transition.

The first step in the transition would be replacing the Intel processors in Apple’s laptops with a chip designed in-house. That step could be complete in just two years, and would give Apple much closer control over the processors used in its laptops. Apple works closely with Intel on processor design and features, but taking the process in-house would give Apple more control, and potentially more of an edge over rival laptop companies.

Apple has increasingly been focused on bringing component design in-house, although its efforts have mostly been restricted to mobile devices thus far. It designs the processors that run the iPhone and iPad, as well as a number of custom chips like the M-series motion co-processor. Apple is already rumored to be working on its own modem chips, some of which it already gets from Intel.