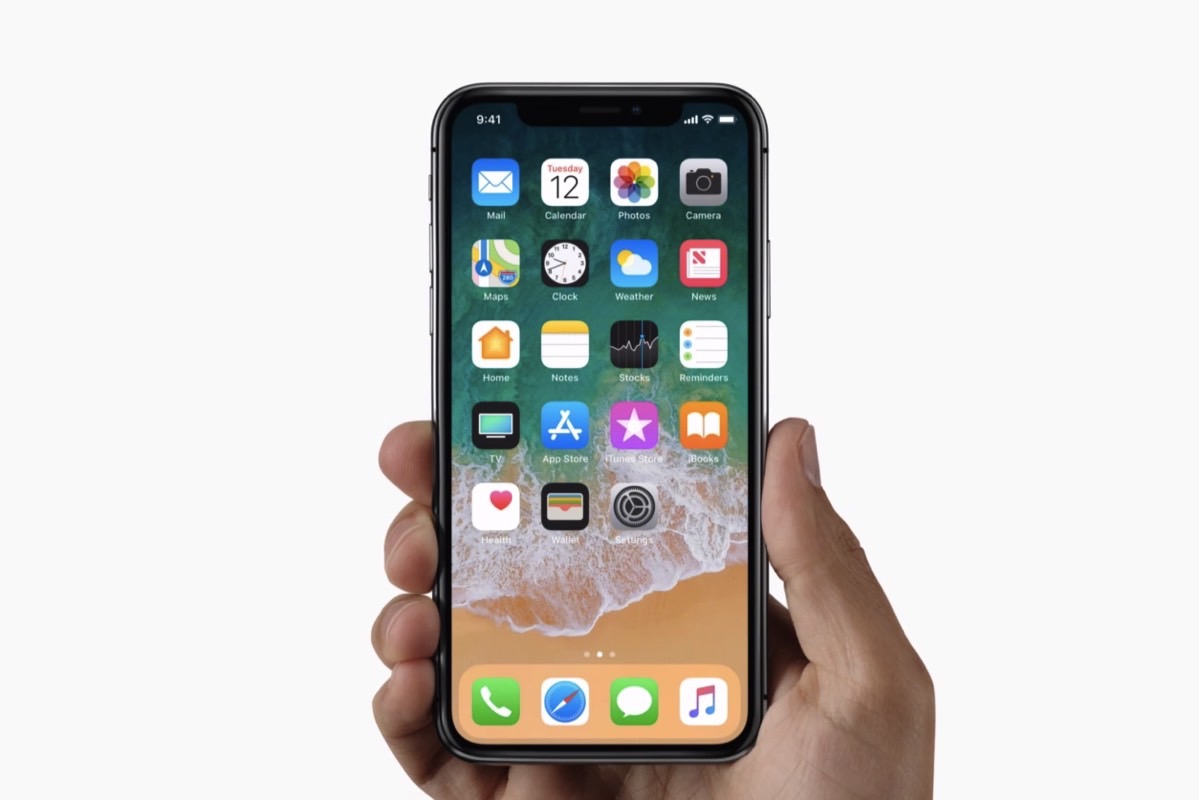 One of the most boring tech stories of the year has been the imminent sale of Toshiba’s memory chip division. The Japanese company has been looking to sell its storage business for months now, failing to meet some of the set deadlines, including ones it put in place itself. A new report says that Toshiba finally made up its mind, and that’s good news for Apple.

Of the three separate bids it considered, Toshiba selected the one led by U.S. private-equity firm Bain Capital, The Wall Street Journal explains.

The deal is worth more than 2 trillion yen, or $18 billion, of which Apple will contribute 400 billion yen, according to an earlier Reuters report. Apple’s stake amounts to over $3.6 billion, which would make the Toshiba deal even more expensive than the $3.2 billion acquisition of Beats, a key component of its Apple Music launch.

Now, Bloomberg says that Bain is asking for some $7 billion in capital from Apple, up significantly from the previous agreement. The Journal says Apple cut off negotiations with the other two bidding groups, one lead by Western Digital, and the other by Foxconn. Apple was part of the Foxconn proposal as well.

Apple seems very interested in securing a stake in Toshiba’s flash storage business, and that’s not surprising considering that NAND prices have been going up in recent years, as there’s more and more demand for fast memory for computers and smartphones, the iPhone included.

Last week, Apple unveiled three new iPhones, all of them shipping with 64GB of storage at the lowest tiers. That’s double the storage of last year’s cheapest iPhones. But Apple’s new entry-level iPhones are $50 more expensive than last year. Why did Apple quietly raise its prices? Yup, it’s because flash memory is getting more expensive.