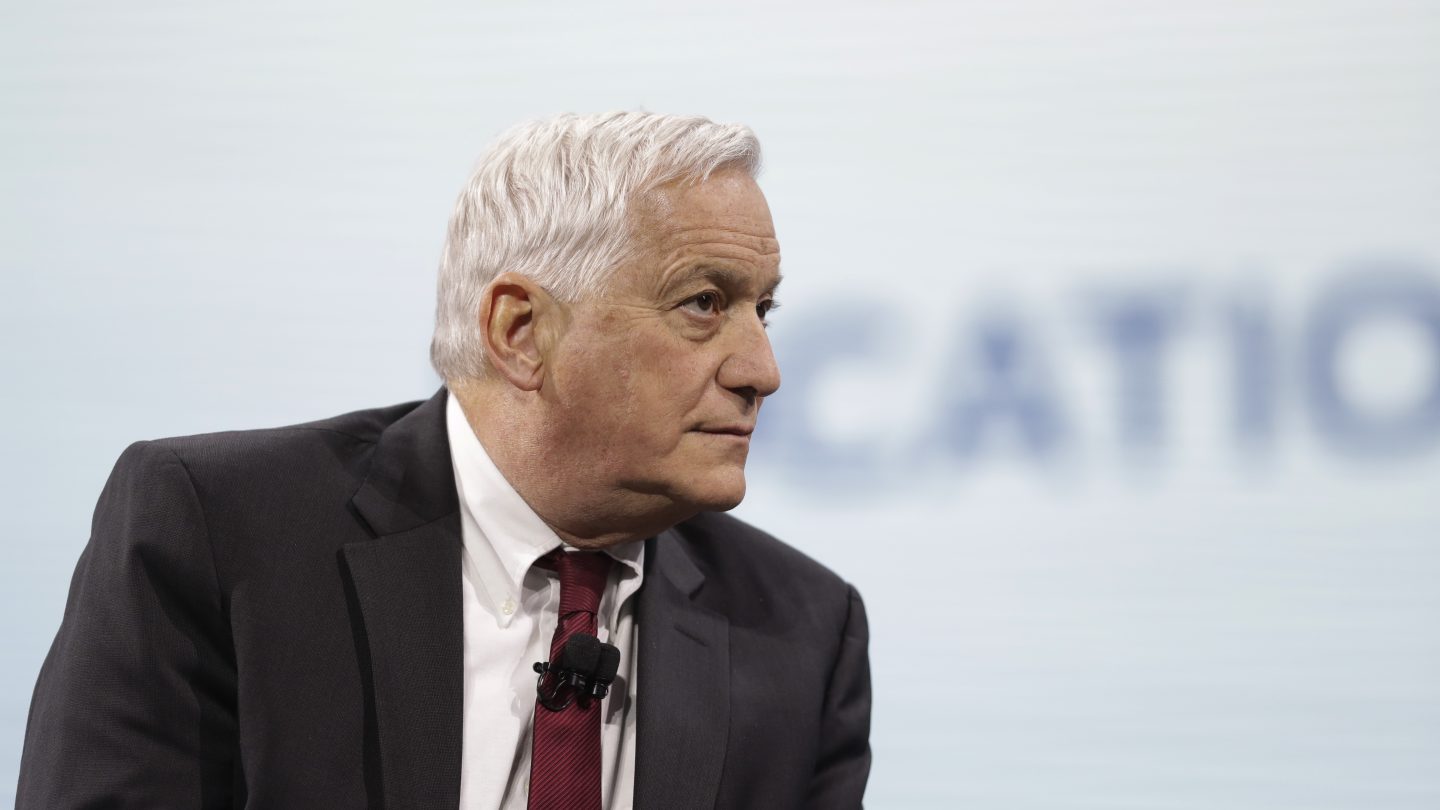 Walter Isaacson, a noted admirer of Apple and author of Steve Jobs’s official biography, is officially over Apple. In an interview with CNBC’s Squawk Alley, Isaacson expressed his opinion that Alphabet and Amazon have overtaken Apple to become the real innovators. Steve Jobs is likely rolling in his perfectly-designed grave.

“Apple is no longer the most innovative of companies,” Isaacson said. “But they are good at execution.” That neatly sums up Apple’s current position: really great at making smartphones, but lacking in new product categories for a while now.

Isaacson cites voice assistants as an example of where Apple is falling behind the competition. “I use both Amazon Alexa, and Google Home. … Sometimes I let them compete,” he said. Even though Apple is slated to launch a Siri-powered competitor to Amazon Echo in the near future, Isaacson thinks it’s too late for Apple to own that category in the same way it does the iPhone.

Apple has been riding the iPhone gravy train for 10 years now. Despite a few attempts to launch the next big thing — Apple Watch and iPad come to mind — nothing’s come close to rivaling the iPhone’s game-changing success since 2007. Undoubtedly, Apple is working on other categories (Tim Cook sure seems interested in augmented reality) but until the next One More Thing happens, Apple will continue its slow slide into mediocrity.