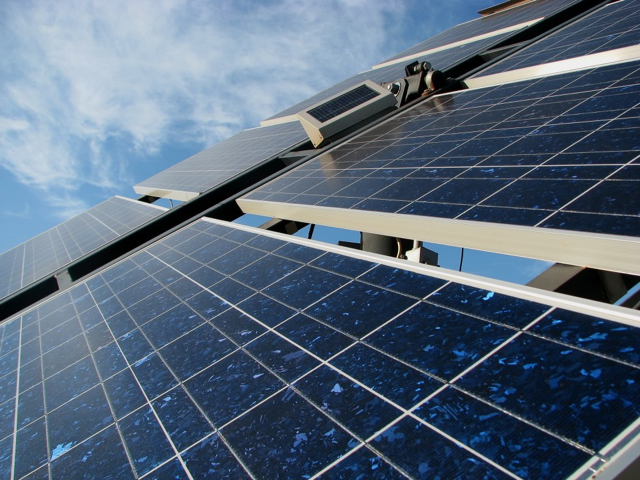 Apple became the world’s most valuable company by selling a lot of stuff. But one thing it’s never sold is power.

That looks like it’s about to change, as Apple has created Apple Energy, a Cupertino-owned subsidiary that has the ability to sell power to end users at market rates.

The most obvious use for Apple Energy is to sell Apple-generated power back to the market when it’s producing more power than it can use. Currently, Apple has solar farms in Cupertino and Nevada, and is working to add more.

Apple’s ultimate aim is to produce enough electricity to power all of its operations worldwide with renewable energy. It’s meant to be a move that is good for Apple’s financials (since it will have access to cheap, fixed-price renewable power), and good for Apple’s larger mandate to be environmentally friendly.

A key component to using solar power, however, is being able to offload it when there’s too much power being generated. Having the ability to sell that electricity to consumers should certainly help, and Apple needs the registered subsidiary, Apple Energy, to be able to do so.

Of course, there’s a second option: that Apple sees solar power as a future growth market, and one it wants to be a player in. It makes sense: Apple already owns solar farms, has highly experienced R&D teams who can make sense of breakthroughs in solar technology, and also has a strong brand that people trust.

It’s an odd move for a consumer electronics company to expand into renewable energy. But if you look at Apple’s rumored future products — smart home, cars, virtual reality — selling renewable energy to power them all makes a lot of sense.