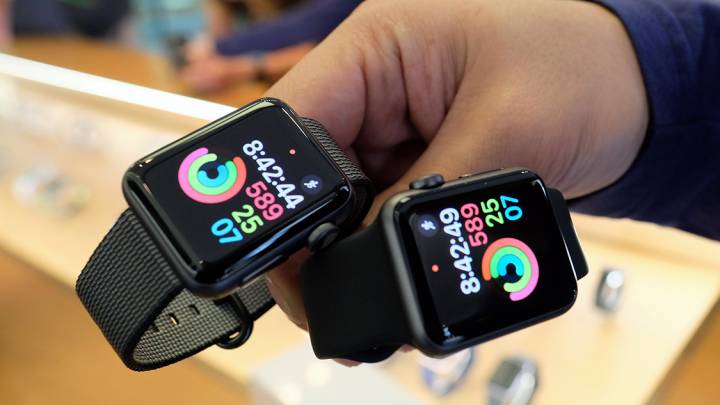 Over the weekend, President Trump acknowledged via a tweet (how else) that Apple might raise prices on some of its products as a result of the president’s proposed $200 billion tariffs on China. But it would be super-easy for the iPhone maker to avoid the financial hit from those tariffs, the president continued. Just tweak your global supply chain and start making your products here! Voila!

Obviously, it should go without saying: things aren’t that simple. Today, a few different analysts are out with their take on what impact the tariffs will have on Apple, with the analysis ranging from a small impact to a slighter bigger one to, yes, Apple may have to raise some prices as a result.

On the lower end of the scale, Loup Ventures’ Gene Munster doesn’t see the tariffs as having a big impact. Or, at least, not a sustained impact for very long.

“If passed, we believe these tariffs could lower the profitability of Apple Watch and AirPods by 10-20%, resulting in just under a 1% negative impact on Apple’s profits in FY19,” Munster wrote on Monday.

He went on to speculate that, “beyond 2 years, these tariffs will go away.” Apple may “fractionally” increase production in the U.S. over the next decade or so, he continued, but he nevertheless expects the U.S. share of Apple’s manufacturing to remain small, at less than 10 percent.

Worth noting: Munster’s take is also that Apple, which earlier this year committed to investing $350 billion in the U.S. in the coming years, still remains in good standing with the Trump administration.

Bank of America Merrill Lynch, meanwhile, isn’t as dismissive of the effects of the proposed tariffs on Apple, which in the worst case scenario might have to raise prices in the U.S. on products like the Apple Watch, AirPods, the HomePod and Beats headphones to make up for the hit.

According to CNBC, BofA noted that a 25 percent tariff “could be materially demand destructive” and estimates that about a third of the $26 billion it earns from those products comes from the United States.

“Every $1bn of demand destruction could impact earnings by ~0.05,” the BofA report said, adding that manufacturing in the U.S. “could be an incremental drag to (earnings per share).”

Apple itself has already said which products would be hit as a result of the tariffs. In a letter to U.S. Trade Representative Robert Lighthizer the company laid out its position that the overall effects of the tariffs will be harmful, even if some of the outside analysis — that the impact will be light overall — turns out to be true.

“It is difficult to see how tariffs that hurt U.S. companies and U.S. consumers will advance the Government’s objectives with respect to China’s technology policies,” Apple wrote. “We hope, instead, that you will reconsider these measures and work to find other, more effective solutions that leave the U.S. economy and U.S. consumer stronger and healthier than ever before.”