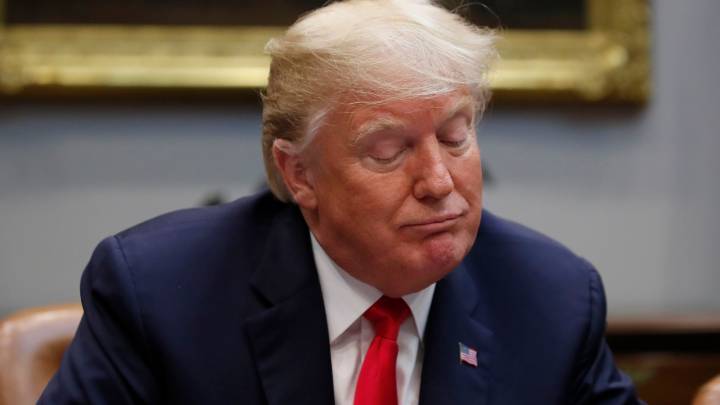 You could make an argument that Apple CEO Tim Cook’s delicate handling (or courting?) of President Trump is starting to pay off. Exhibit A? After Cook dined with Trump and the first lady last month at Trump’s golf club in Bedminster, New Jersey, the administration is poised to hand Apple some welcome news — the next round of tariffs imposed on China won’t include products like the Apple Watch and AirPods.

That’s according to two sources who confirmed the news Monday to Bloomberg, ahead of the administration’s release of the final rundown of up to $200 billion worth of Chinese goods that will get hit with a new 10 percent tariff. Per Bloomberg, “a product code that covers Apple Inc.’s Watch and AirPods — as well as similar smart watches, fitness trackers and other goods made by competitors including Fitbit Inc. — is not on the list.”

In a Sept. 5 letter to U.S. Trade Representative Robert Lighthizer, Apple asked that the tariffs be reconsidered, adding that they “increase the cost of our U.S. operations, divert our resources and disadvantage Apple compared to foreign competitors.” What’s more, the company continued in that letter, tariffs broadly lead to higher U.S. consumer prices, lower economic growth and other unintended consequences.

The product code that includes Apple Watch was part of a list the Trump administration released earlier this summer. Also included as part of that product code are the HomePod, as well as AirPort and Time Capsule internet routers, and the sum total of those imports from China is reportedly around $12 billion.

Levying new taxes on those goods, Trump told reporters today, could generate “a lot of” revenue.

U.S. businesses have generally been strongly opposed to the tariffs, for the same reasons Apple articulated in its letter. Speaking of Apple, White House economic adviser Larry Kudlow said during an appearance at the Economic Club of New York Monday that the Trump administration consults often with Cook and, according to Bloomberg, “takes his views seriously.”

“We’ve spoken to Mr. Tim Cook many times. He’s a really smart guy. He’s given us some good advice,” the outlet reported Kudlow as saying.

Advice the administration apparently took, in this case, which is certainly welcome news for Apple. The company’s massive production apparatus is heavily reliant on China. Earlier this year, a newspaper in the country also named Apple as one of the U.S. companies a trade war might hurt the most.