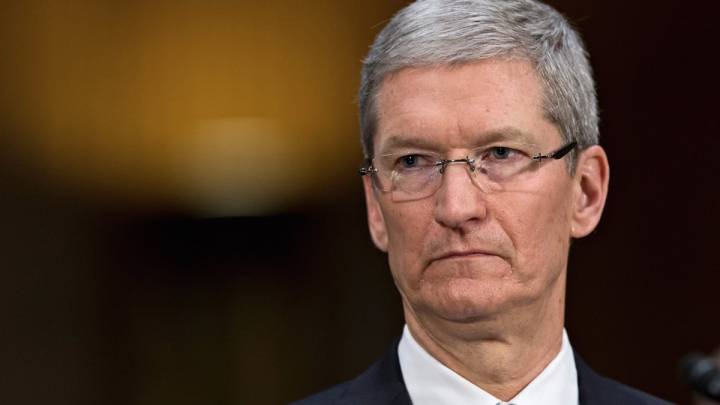 Tax reform is the one lifejacket of normality that the Trump administration is still clinging to during its present storm. Stock market values have been slowly climbing over the course of 2017, almost entirely due to priced-in anticipation of a tax cut. Republicans in Congress have just released the first draft of the planned tax bill, but things still aren’t moving fast enough for Apple CEO Tim Cook.

In a sit-down with NBC News’ Lester Holt, Cook explained why he thinks the current taxation system is unfair, and what he wants to see happen.

In the interview, Cook says that companies are already taxed on income earned overseas by the country it’s earned in. To bring that money back to the US, companies are again taxed at the full 40% rate. “[T]his isn’t good for the U.S. There’s no tax receipts there,” Cook said. “And it’s not good for investment in the U.S. And so this needs to be fixed. In my view, it should have been fixed years ago. But let’s get it done now.”

The reality for Apple is a little different. The company does pay tax on its overseas earnings, but it often uses complex multi-country systems to pay incredibly low effective rates. In Europe, for example, Apple used two companies, Apple Sales International and Apple Operations Europe, which were two Irish-registered companies that hold the intellectual property to Apple products and brands outside of North and South America.

Cook claims that making it cheaper to repatriate cash would create jobs in the US, but that’s also in question. Analysts generally expect most of Apple’s repatriated cash to go towards dividends for shareholders, not new investment that would create jobs.