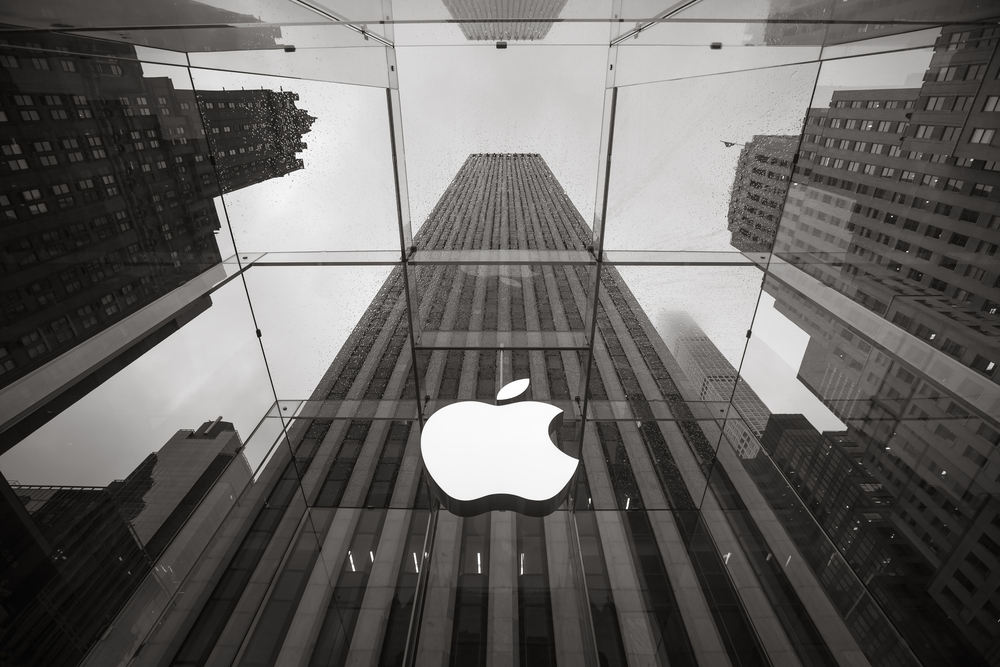 Earlier today, Apple’s stock price briefly hit the magic number, which in this case was $207.05 per share. According to most estimates, that put Apple’s market cap at over $1 trillion, making it the first US-listed company to break into the four-comma club. Breaking that threshold (even just for a moment since the shares blipped back down) was obviously a huge milestone, but now the company has thoroughly etched its name into the record books by closing at over $1 trillion.

Apple’s stock has been buoyant ever since it released its fiscal Q3 earnings, which were mostly positive for the company. Although it missed its target on unit sales of the iPhone, which has long been Apple’s cash cow, a rise in the average selling price driven by the iPhone X saw revenues soar. The services division also had a stellar quarter, as Apple Music reportedly took over Spotify to be the number-one streaming service in the world.

Speaking to Bloomberg‘s Emily Chang in the past, Apple CEO Tim Cook reportedly said that “I don’t really think about[hitting $1 trillion]…I still view Apple as a pretty small company, the way that we operate. I know it’s not numerically, but the way we function is very much like that.”

Going forward, the big question remains whether Apple can retain its number-one spot in the market as the smartphone market continues to tail off. iPhone growth is not what it used to be, and with more and more users hanging onto their phones for longer periods between upgrades, Apple will have to find an alternate revenue source if it wants to keep investors happy. During the Q3 earnings call, Cook hinted to reporters that Apple’s long-rumored original content and streaming play might soon start showing dividends, and it’s been rumored to have self-driving car and augmented reality teams with good prospects in the pipeline.