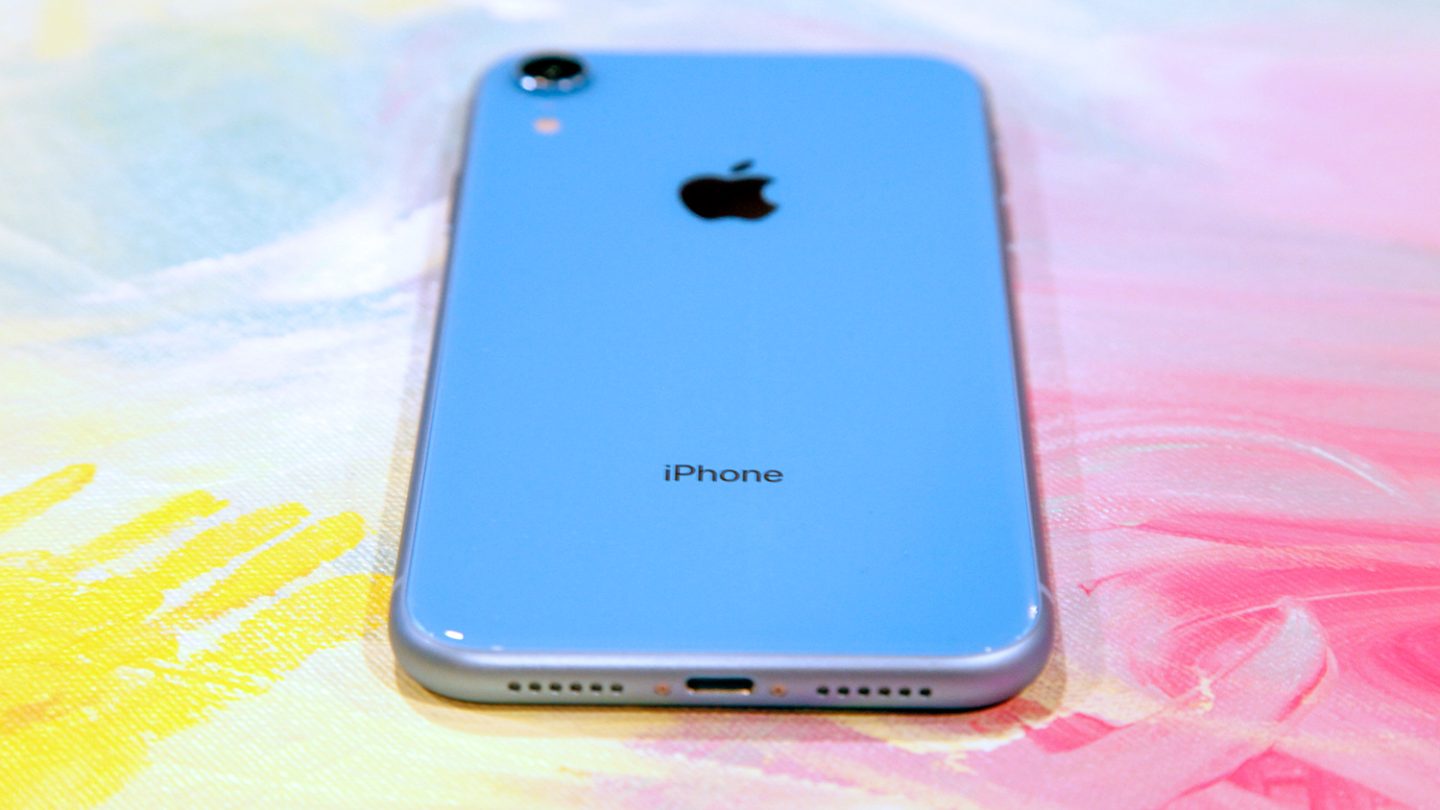 We knew this year’s Black Friday was going to be particularly massive, with shoppers generating a historic amount of revenue for retailers as part of the busy holiday shopping weekend. But retailers also have another reason to feel good about how things shook out on Friday, given that the mobile apps of the biggest retailers were download some 2 million times on Black Friday.

That figure represents new downloads, and it’s also specific only to Apple’s App Store, according to new data from Sensor Tower. Google Play Store figures weren’t available yet, meaning that total is going to climb a lot higher.

This shouldn’t come as a surprise though, since consumers spent more than $2 billion on Black Friday via their smartphones this year, according to a TechCrunch report. When you’re that serious about going on a shopping spree with your phone, you’re likely going to want to do so through an app. That’s why, again per TechCrunch’s report about the Sensor Tower data, “overall, new shopping app installs grew 9 percent over last year, to reach approximately 1.8 million.”

The report underscores that the number of downloads refers to new downloads, not re-downloads from users who may have had the app on their phone before, deleted it, and now have reinstalled it. In terms of how individual apps fared, TechCrunch notes: “This year, Amazon added around 115,000 new app users, up 11.7 percent from 2017. Walmart, however, added 95,000 first-time users, up 39.7 percent over last year. Target’s app, which was the third most installed this year, grew 3.3 percent, from 2017 with around 62,000 new users.”

Wish, Best Buy, eBay, Offer Up, Fashion Nova, Macy’s and JCPenney rounded out the rest of the top ten. That ranking includes both online-only as well as brick-and-mortar retailers.

The Google Play numbers are expected later this week. Meanwhile, other firms joining Sensor Tower in predicting a record spike in mobile shopping on Black Friday this year include App Annie, which forecast a 25 percent boost in shopping app usage on Android devices — almost twice as much as totals from 2014.