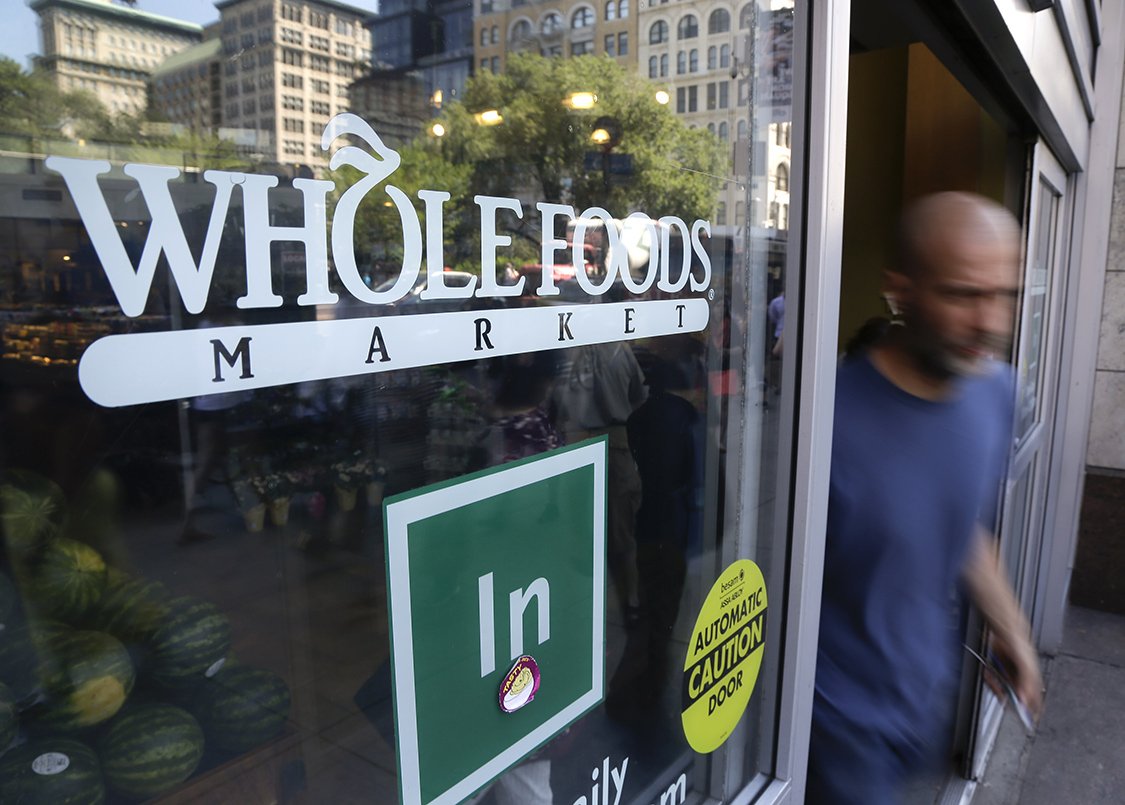 If you’re not an Amazon Prime subscriber but love Whole Foods, which is also an Amazon property, you should check out the retailer’s brand new promotion that’s targeting Whole Foods shoppers.

Amazon is ready to give you 10% off Whole Foods purchases at already discounted prices, and cut prices on other Whole Foods products each week.

Vice president of Cem Sibay told The Wall Street Journal that this week’s deals will be available immediately in Florida stores and roll out to more than 460 stores nationwide this summer.

The 10% discount will be valid on “hundreds or even thousands of already discounted items in each store,” per The Journal. Each week stores will have a handful of Prime member deals that will rotate about weekly. Right now, there are six deals for Prime members.

According to Morgan Stanley estimates, some 40% of Whole Foods shoppers aren’t Prime subscribers, so Amazon is targeting those people with the new promotion. The analysts say that grocery discounts ““can go a long way toward justifying Prime membership…even at $120 a year.”
Amazon recently increased the cost of Prime by $20, but there are ways to keep the price at $99 for at least one more year. Prime already offers plenty of perks to buyers, on top of the newly added Whole Foods discounts.

To take advantage of the Whole Foods deals, Prime subscribers will have to either scan a barcode generated by the grocer’s app or enter their phone number. On top of that, if you’re holding an Amazon reward credit card, you qualify for an additional 5% off.

Signing up for a free Prime trial is pretty easy, all you need to get started is available at this link.

UPDATE: A previous version of this post said stores will have up to 10 deals in place for Prime members. Amazon reached out to clarify the matter. A “handful” of deals will rotate each week, with six deals for Prime members being available today.