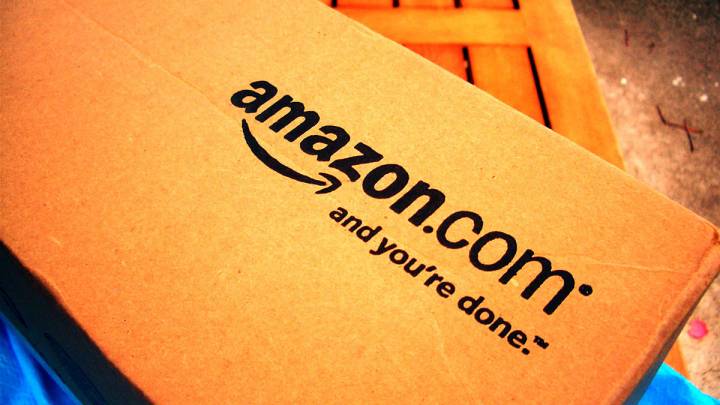 Amazon’s latest attempt to convince more people to sign up for a Prime membership might not go down too well with the gaming community. Originally discovered by VideoGamer on Friday, it appears that Amazon’s Prime-exclusive items now includes several popular video games, including Grand Theft Auto V, Assassin’s Creed Syndicate and Far Cry Primal.

DON’T MISS: Sony executive hints that there might never be a PlayStation 5

Several readers wrote in to VideoGamer this morning to complain about the fact that certain versions of video games were suddenly accompanied with the message “Exclusively for Prime Members.”

If you aren’t a Prime member, there’s no way to add the item to your cart. Instead, Amazon suggests that customers “Try Prime free for 30 days” in order to complete the purchase. Otherwise, they’ll need to resort to a third-party seller.

Customers haven’t had the time to find out just how many games have been affected by this change, but some of the ones we do know about include GTA 5, Assassin’s Creed Syndicate and Rainbow Six Siege on the PS4, as well as the PS4 and Xbox One versions of FIFA 16, Far Cry Primal and Battlefield Hardline.

Some of these appear to only be true for Amazon.co.uk, at least for now.

“One of the many benefits of Amazon Prime is access to exclusive selection on a number of great products,”Amazon said in a statement to VideoGamer. “Customers who are not Prime members can sign-up for a 30-day free trial of Amazon Prime, or they can purchase those items from a Marketplace seller.”