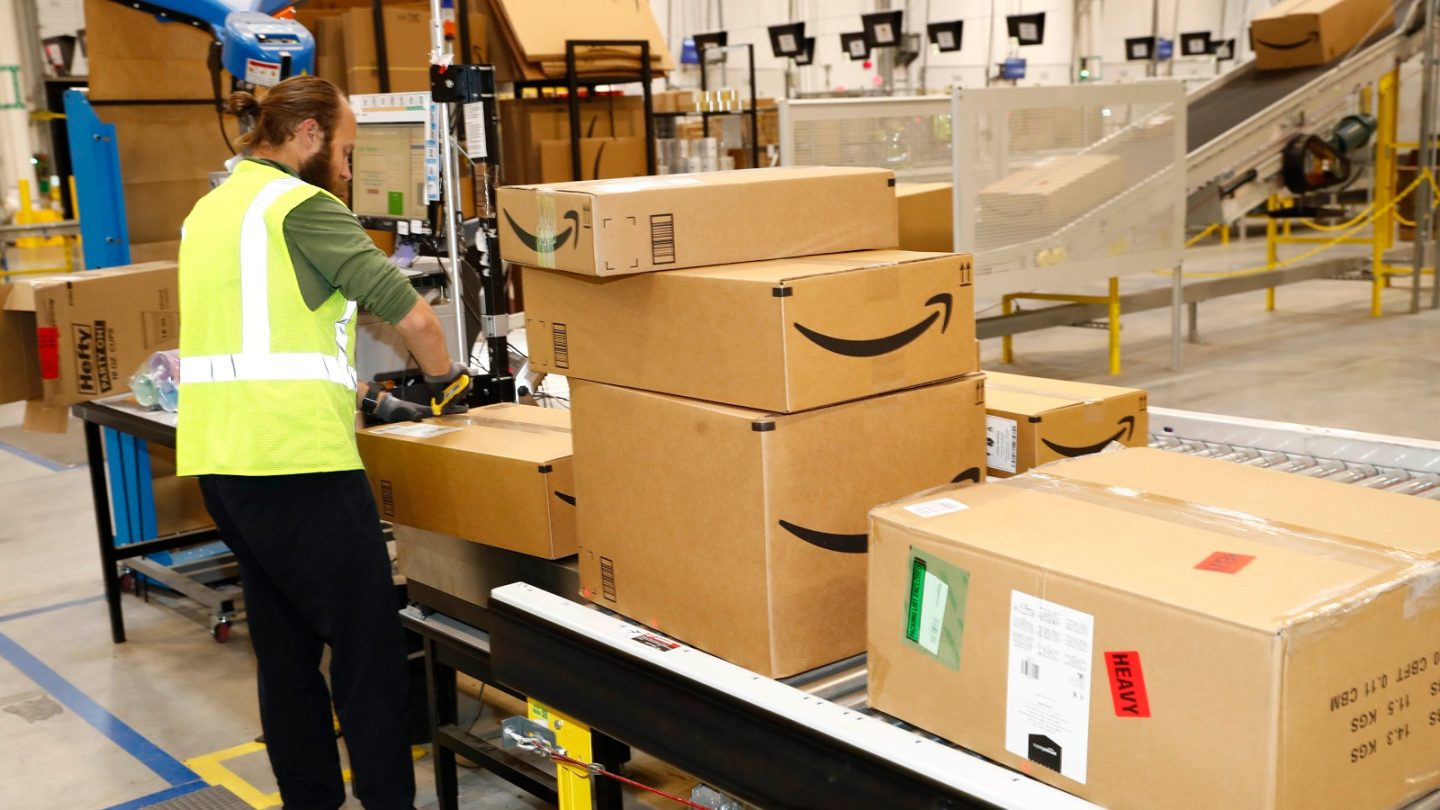 Hot on the heels of #disrupting the grocery world by purchasing Whole Foods, Amazon is dipping its toes into the US healthcare market with a billion-dollar acquisition of online pharmacy PillPack. The deal is set to close in the second half of this year, and according to some experts, Amazon-backed changes could come to the online pharmacy literally overnight.”Amazon could rename PillPack as ‘Amazon Pharmacy,’ and start right away,” Talha Sattar, CEO of internet pharmacy start-up Nimble, told CNBC. “The bigger question is about the form that the offering will take.”

Don't Miss: Today’s deals: Free money from Amazon, $38 Sony headphones, Apple Watch Ultra & S8, more
According to the experts CNBC talked with, the easiest thing for Amazon to do straight away would be to offer a handful of drugs, accepting cash-only patients rather than those with insurance. Doing so would be simple from a regulatory perspective, and mean that Amazon doesn’t have to deal with the industry’s middlemen.It would also be right out of Amazon’s playbook. Immediately following the Whole Foods deal, Amazon made a handful of staple foods much cheaper. If it can offer generic versions of a handful of popular medications for below-market prices — something like Walmart’s $4 prescription plan — then it could persuade more and more people to sign up for .