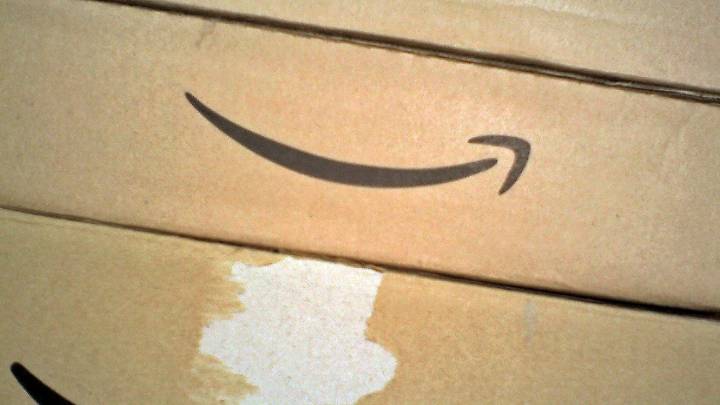 Amazon Instant Pickup is a new service meant to reduce delivery times to just minutes after placing an order online. These will be brick-and-mortar locations where Amazon buyers will be able to pick up their purchases almost immediately. The huge catch is that we’re not looking at an impressive new Amazon Prime feature. Instead, this is basically Amazon’s version of the local vending machine.

“I want to buy a can of coke because I’m thirsty,” Amazon’s director of student programs Ripley MacDonald told Reuters . “There’s no chance I’m going to order that on Amazon.com and wait however long it’s going to take for that to ship to me.”

The service will be initially deployed around five college campuses, including University of California at Berkeley, with Instant Pickup expected to expand by the end of the year. Other locations open right now include Los Angeles, Atlanta, Columbus, Ohio, and College Park, Maryland.

Buyers will be able to order snacks, drinks, phone chargers, and anything else that fits into vending machines. As soon as they place their orders, Amazon employees in a back room will load orders into lockers within two minutes, providing special bar codes that will open them. Apparently, Amazon also considered automating the entire process, but it did not pursue that idea.

What’s interesting about the service is that products on Instant Pickup will be even cheaper than on Amazon.com, though Amazon did not clarify how these items are priced or how big the discounts will be.