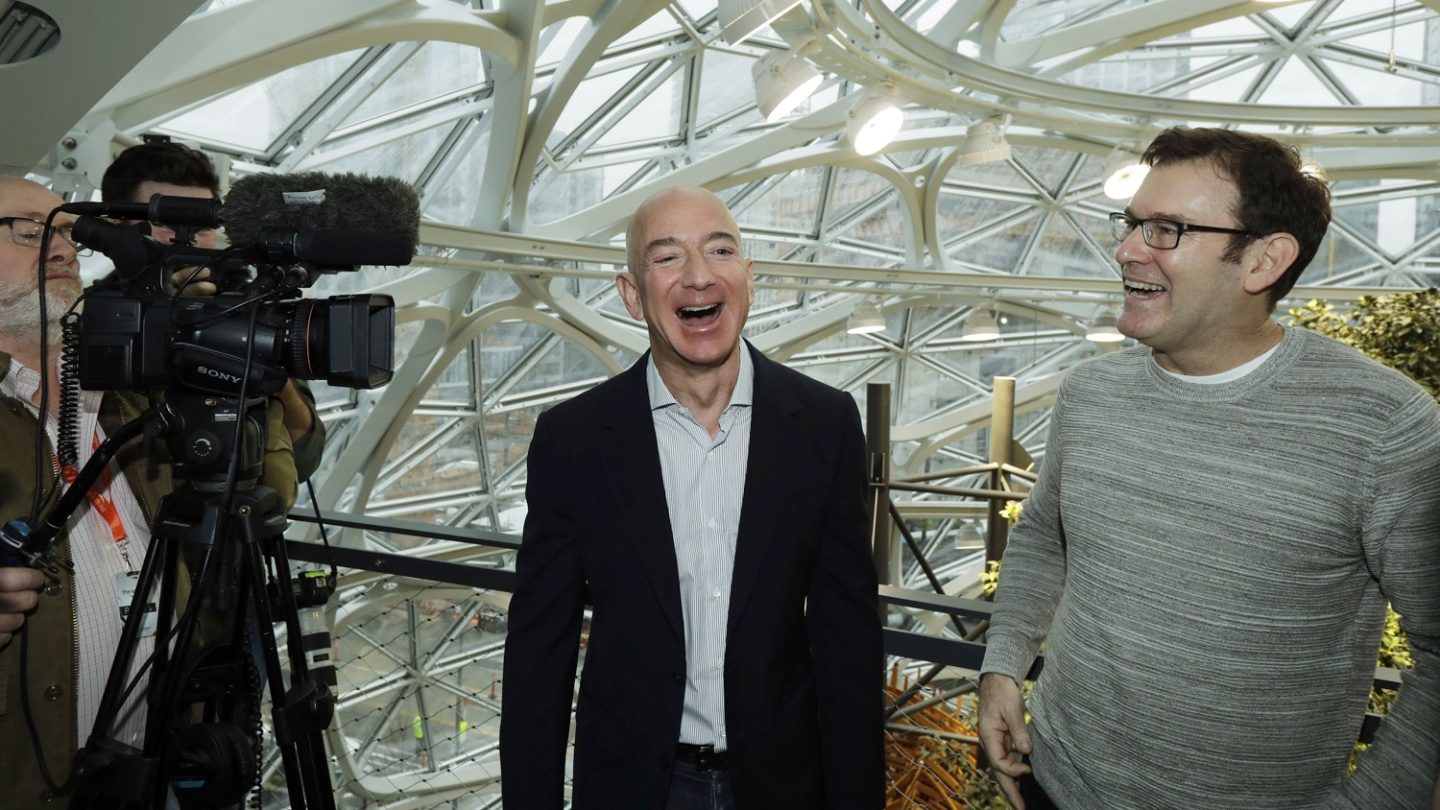 Since starting life as a way to buy books online, Amazon has grown the scope of its operations at incredible speed. The bookshop will now deliver almost anything you can think of to inside your house, often within a few hours of placing the order. It will also stream video series it owns to a TV stick it designed, commanded by a voice-recognition AI developed in-house, running on the cloud services it provides to hundreds of thousands of customers. It’s a miracle you’re not reading this on an Amazon-designed smartphone.

Despite the billions of dollars going through Amazon’s accounts yearly, one area the retailer hasn’t really explored is payment processing. Sure, Amazon has its own rewards credit card, but that’s par for the course for any major retailer. According to the Wall Street Journal, however, all that is set to change.

Amazon is in talks with JP Morgan and Capital One to offer checking account-esque services to customers, according to the WSJ. The retailer would target “young consumers” and people without access to traditional checking accounts, the report says. Offering checking accounts to customers could lower payment processing fees for Amazon, as well as give the company granular insight into customer’s spending habits, in addition to making it even harder for customers to even contemplate switching away from Amazon.

For customers, the payoff would presumably be some combination of low fees, free Prime membership, or Amazon-specific spending rewards. It’s unclear how fully-featured the checkings accounts would be — is this just another PayPal service, or a full checking account with access to bill payments and the international banking system?

Either way, it’s yet more proof that Amazon is examining every service that costs it money and wondering if it can do better itself. Whether it’s logistics, healthcare, or finance, Amazon’s answer to inefficiencies in the marketplace is just to do the same thing, but cheaper.