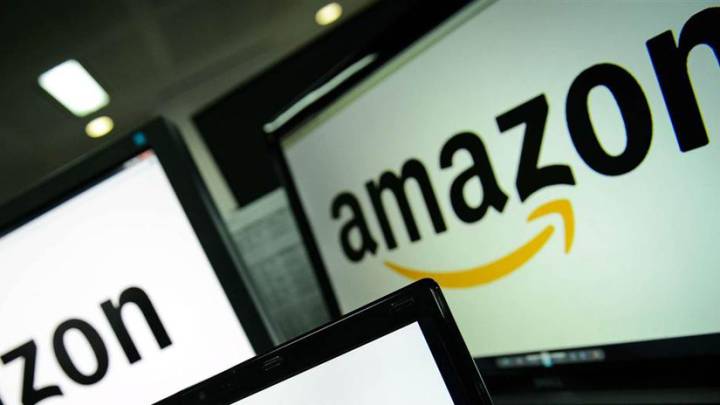 You know how Jeff Bezos is looking for new ideas related to philanthropy? Well, he might be a bit too busy to read everyone’s suggestions for the next few days since Amazon just announced a deal to acquire Whole Foods for close to $14 billion. It’s a surprising business move that has undoubtedly been in the works for quite some time, but it was just announced on Friday.

Under the terms of the deal, which is pending regulatory approval, Amazon will pay $42 per share to acquire Whole Foods in an all-cash transaction that’s valued at $13.7 billion. The transaction is expected to close in the second half of the year.

Why is Amazon buying the massive grocery chain? Probably for the great food, considering the quote Bezos gave:

Millions of people love Whole Foods Market because they offer the best natural and organic foods, and they make it fun to eat healthy. Whole Foods Market has been satisfying, delighting and nourishing customers for nearly four decades – they’re doing an amazing job and we want that to continue.

As part of the deal, Whole Foods co-founder and CEO John Mackey will stay on the job, and the company will continue to operate stores under the Whole Foods Market brand. The company’s headquarters will stay in Austin, Texas, the press release says — and you can see the entire press release at this link.

It’s unclear at this time whether Amazon Prime subscribers will get anything out of the deal, and whether Whole Foods products will also be available via Amazon once the deal is finalized.