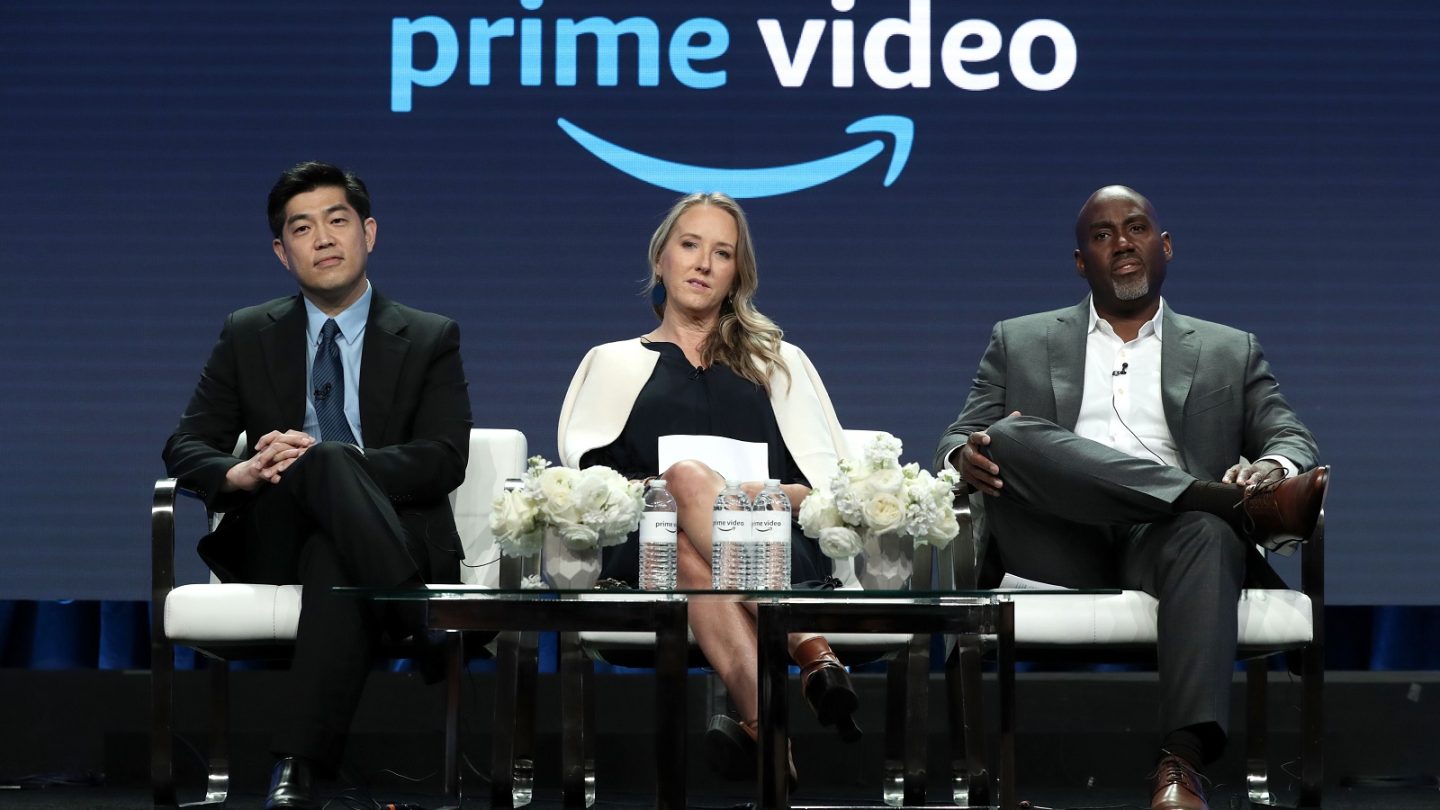 One day, there will be no worlds left for Amazon to conquer, as it slowly absorbs every industry on the planet. Today is not that day though, as Bloomberg reports that Amazon is one of several potential suitors in the running to acquire the Landmark Theaters chain of brick-and-mortar movie theaters.

Sources tell Bloomberg that 2929 Entertainment, backed by billionaires Mark Cuban and Mark Wagner, are currently in talks with a range of companies regarding the sale of the theater chain. Founded in 1974, Landmark Theaters focus on independent and foreign films. 2929 Entertainment bought the chain in 2003 for about $80 million, and although it is now looking to sell, nothing has been finalized and the talks might not end up going anywhere.

Compared to how much it spent on Whole Foods last year (nearly $14 billion), the price for the theater chain would be significantly cheaper. With over 50 theaters and 250 screens in major markets like New York, Chicago, Los Angeles, and San Francisco, the acquisition would not see Amazon suddenly overtake the likes of AMC or Cinemark, but it would provide Amazon dozens of physical location in which to showcase its original movies.

As Bloomberg points out, Amazon spends billions of dollars every year on the production of movies and TV shows, which are free to access for all Amazon Prime subscribers. Amazon didn’t respond when reached for comment, but regardless of its specific plans for the theater chain, the acquisition seems like a no-brainer at the right price.

Back in April, Cuban told The Hollywood Reporter that he was in “no rush to sell,” so this is far from a done deal. That said, if Amazon makes it happen, it could be the first studio to also run its own theaters, as the government said last month that it is considering overturning a 70-year-old settlement blocking the integration of the two. The “Paramount decree” makes it difficult for small films to get distribution, but Amazon could change that.