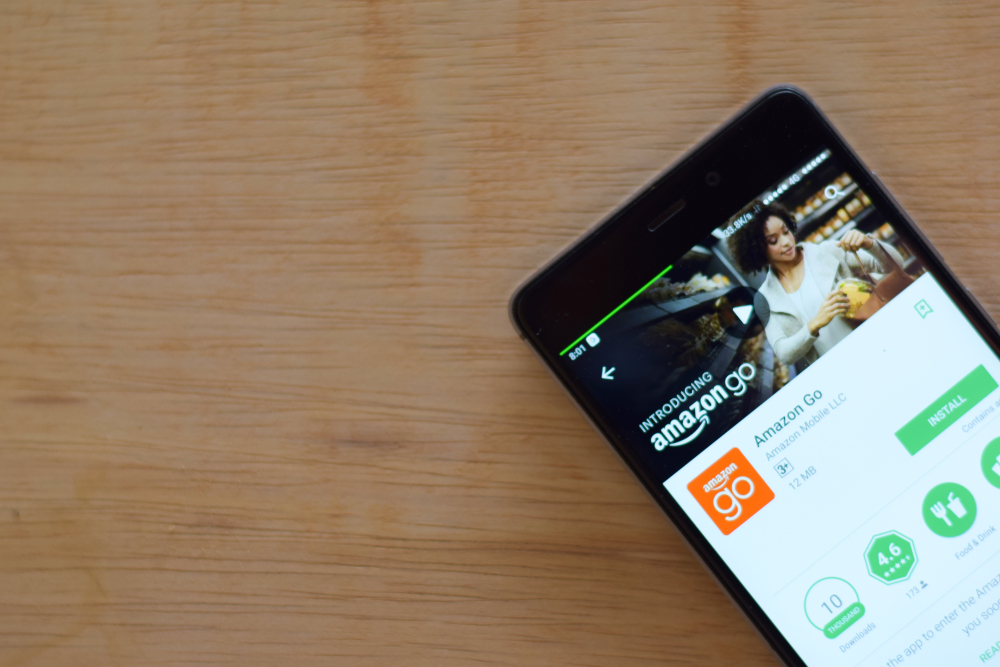 Amazon seems to be interested in operating its own cellular network, a report claims, as the giant retailer is looking at a potential Boost purchase. Boost is Sprint’s prepaid brand, which the carrier would have to get rid off, alongside wireless spectrum, in the event its merger with T-Mobile is approved.

The deal would allow Amazon to use the new T-Mobile’s network for at least six years following a merger, Reuters reports. Amazon would also be interested in any wireless spectrum that would be divested, the sources revealed.

It’s unclear why Amazon would be interested in operating a prepaid wireless service. The company tried to launch a smartphone brand of its own years ago, but that turned out to be a colossal failure for the company.

On the other hand, Amazon has always explored new business avenues, on top of selling an increasing number of products online. In a huge twist, Amazon ended up leading the smart speaker revolution, launching Echo speakers well before competitors could catch up. Amazon, which has a large share of the smart speaker market, upgraded its models, and launched more sophisticated Echo versions every year. Some Echos can place calls, but it’s all meant to works over the home phone service.

Amazon also makes affordable Android tablets, including LTE versions, which could benefit from Amazon’s cellular network. Not to mention that offering Amazon Prime subscribers some sort of exclusive Amazon cellular service might also be a great perk to add to its membership program.

Boost has 7 million to 8 million customers, according to Cowen estimates, though Sprint hasn’t confirmed them.

It’s unclear at this time how much the Boost purchase would cost, but potential bidders told Reuters that the carrier alone could be worth $3 billion. The deal could be valued at $4.5 billion if the contract includes wireless spectrum.

T-Mobile and Sprint already agreed to sell Boost as part of their merger, as well as divesting wireless spectrum. The US Justice Department, meanwhile, is still studying the deal and has recently recommended blocking the merger, days after the FCC approved it.