Click to Skip Ad
Closing in...
Articles by Yoni 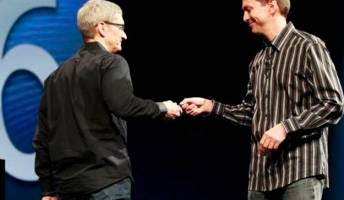 When Tim Cook unceremoniously fired Scott Forstall in 2012, the former Apple executive seemingly dropped off the face of the earth. In late 2013, The Information reported that Forstall had spent a year … 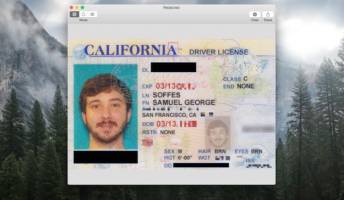 There’s a good reason why the term App Store economy is often used to describe the iTunes App Store. In 2014 alone, Apple doled out $10 billion to iOS developers. Since the App Store went live … 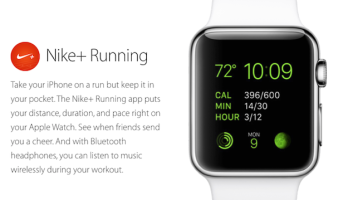 Nike CEO teases more collaboration with Apple in the future

Nike and Apple have long had a strong and close working relationship. Not only did the two companies collaborate on the extremely popular Nike+running initiative, but Apple CEO Tim Cook just so happens to … 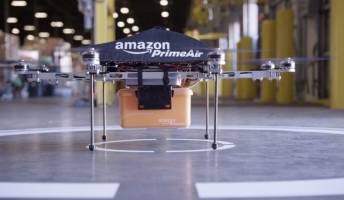 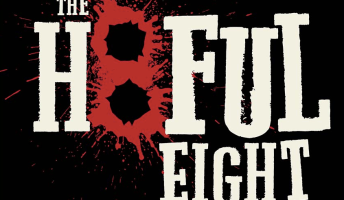 Check out the first photos from Tarantino’s upcoming movie, ‘The Hateful Eight’

One of the more highly anticipated films of 2015 is Quentin Tarantino’s The Hateful Eight. Scheduled for release in late 2015, details about the film have been few and far in between, save … 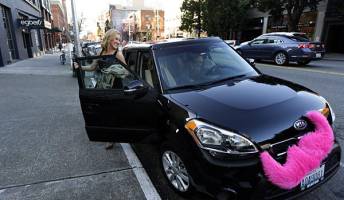 Being a Lyft driver can now lower your Verizon bill

Lyft this week announced a new strategic partnership with Verizon that it hopes will give it some added firepower in its ongoing battle against Uber for ridesharing supremacy. Under the newly formed partnership, Lyft’s … 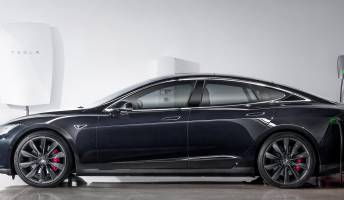 Elon Musk: Demand for Tesla’s new battery packs is ‘crazy off the hook’

Tesla’s recently introduced battery packs, for both home and utility use, are already proving to be tremendous successes. If you recall, Tesla last week introduced a Powerwall battery pack (available in 7kWh and … 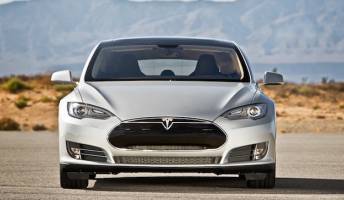 During Tesla’s earnings conference call on Wednesday, Elon Musk finally disclosed when Tesla plans to begin production of the highly anticipated Tesla Model 3, and what it will look like. What’s more, Musk at long … 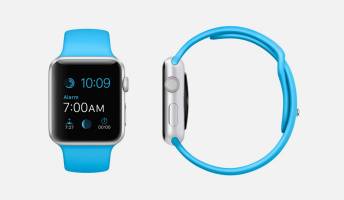 No, the Apple Watch isn’t too expensive 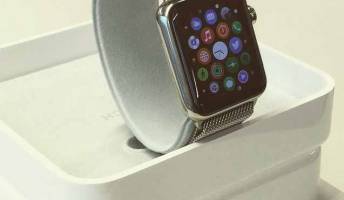 Apple Watch orders will soon be available for in-store pickup

The Apple Watch purchasing process is markedly different than anything Apple has ever done in the past. With the Apple Watch, interested buyers are only able order the device online whereupon it’s then shipped …

1 Do you have any of these coronavirus symptoms? CDC says go to the hospital now

2 One coronavirus vaccine side effect is actually great news