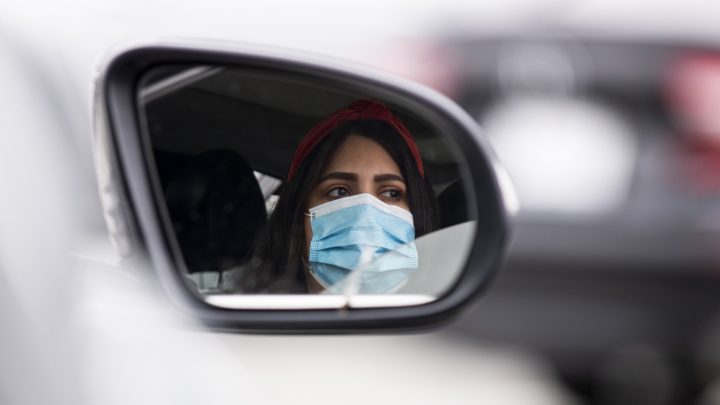 These are the places to avoid to stay safe from coronavirus

Everyone is still learning new details about the novel coronavirus in real-time, as scientists and researchers continue uncovering fresh insight about the COVID-19 virus — even as the virus’ toll keeps growing. New research shows that there seems to be a greater chance of avoiding the virus in less-crowded, well-ventilated rooms. Visit BGR’s homepage for … 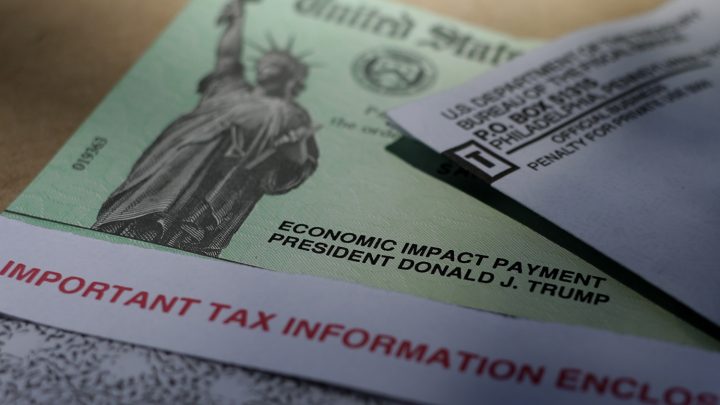 Can’t get your stimulus check info? Try this simple fix

The coronavirus stimulus check tracker launched by the IRS has been giving many people an error message when they visit the site — a message like “payment status not available.” The IRS launched that tool after Congress passed its $2.2 trillion stimulus legislation that appropriated billions of dollars for direct checks to Americans. If you … 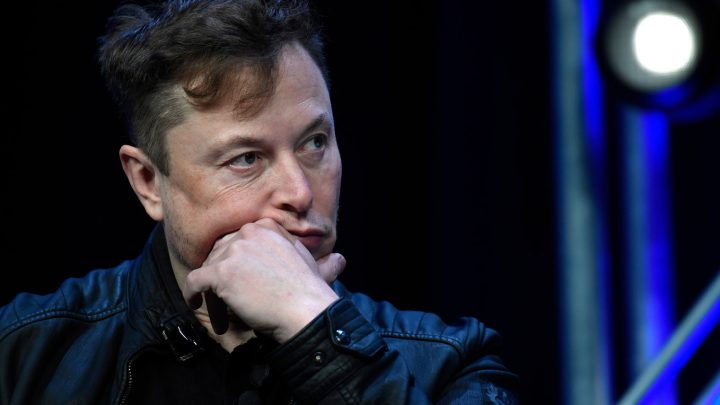 Tesla CEO Elon Musk has been a consistent critic of the US response to the coronavirus pandemic, calling panic over the virus “dumb” last month and not something people should be overly worried about right now. During Tesla’s latest quarterly earnings call Wednesday, Musk went into a pointed rant against shelter-in-place orders, even cursing a … 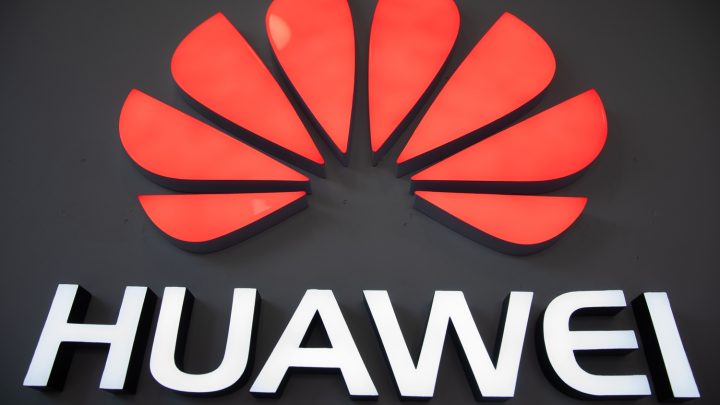 Chinese smartphone maker Huawei is expected to release a new foldable smartphone later this year, not long after Samsung’s follow-up to last year’s Galaxy Fold likewise hits the market. Newly disclosed patent documentation shows the new Huawei phone taking design cues from the Galaxy Fold, including with a foldable screen on the interior as well … 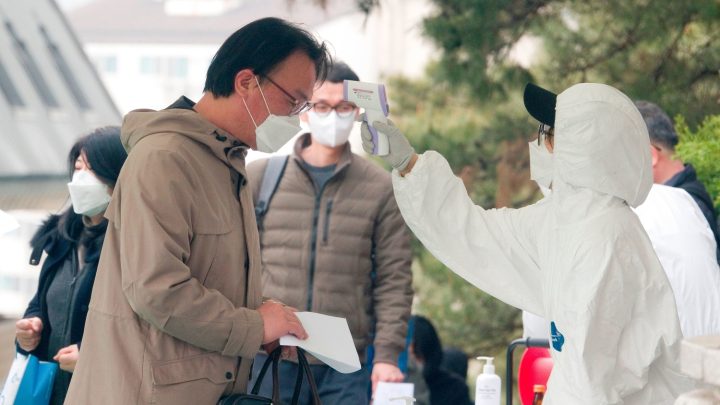 South Korea is one of the few examples of a country that seems to have gotten its COVID-19 coronavirus outbreak mostly under control. However, the country sparked global alarm earlier this month when it seemed the caseload of coronavirus relapses had more than doubled in just a week within the country. Turns out, the rate …

iOS 13.5 makes it easier to use Face ID while wearing a face mask

Apple released the latest beta version of iOS 13.5 as well as iPadOS 13.5 for developers on Wednesday, with the software including a few important features related to the current coronavirus pandemic. For example, the new version of the software now includes a workaround that allows for a quick unlock of your iPhone even when … 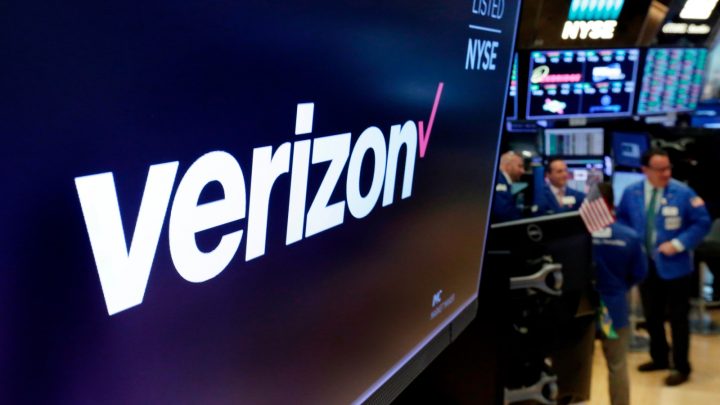 Wireless service and internet connectivity are perhaps more important now than they’ve ever been for the millions of Americans stuck at home because of the coronavirus pandemic. Wireless carriers like Verizon and AT&T have extended their commitment to the FCC’s Keep Americans Connected pledge that was originally set to expire in May. The pledge says … 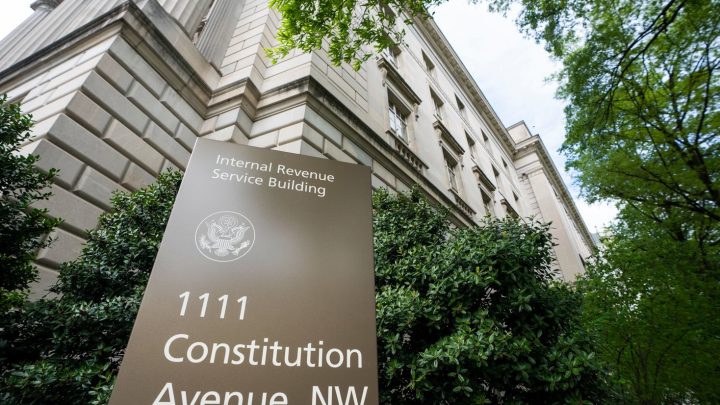 Millions of Americans have been waiting for their coronavirus stimulus checks to arrive, and the next wave of IRS payments is set to go out on Thursday, April 30. Here’s how to check if you’re getting a stimulus check, and when it’s estimated to arrive. The payments stem from the coronavirus pandemic and the $2.2 … 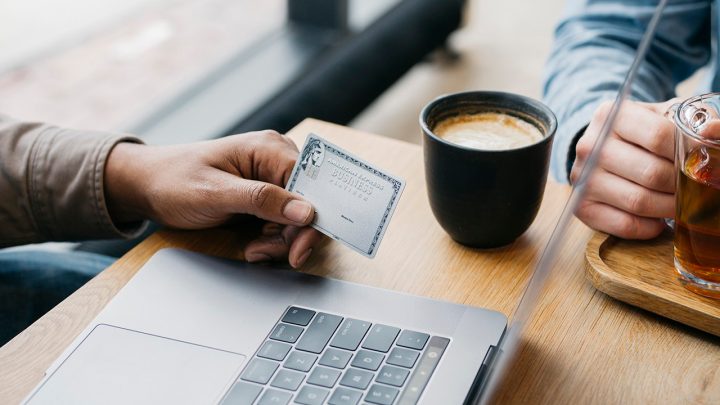 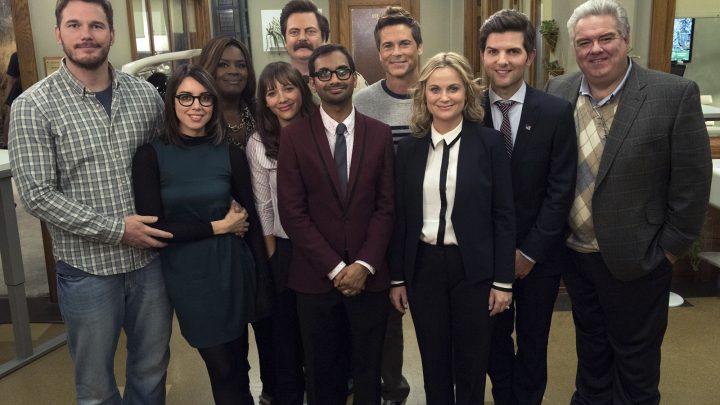 NBC will air a coronavirus-themed Parks and Recreation reunion special on Thursday, April 30. Footage for the special was shot in the actors’ homes and shows them all as they’d be today, social distancing during the time of the coronavirus pandemic. Watch the episode at 7:30 CST/8:30 EST on NBC. Visit BGR’s homepage for more …