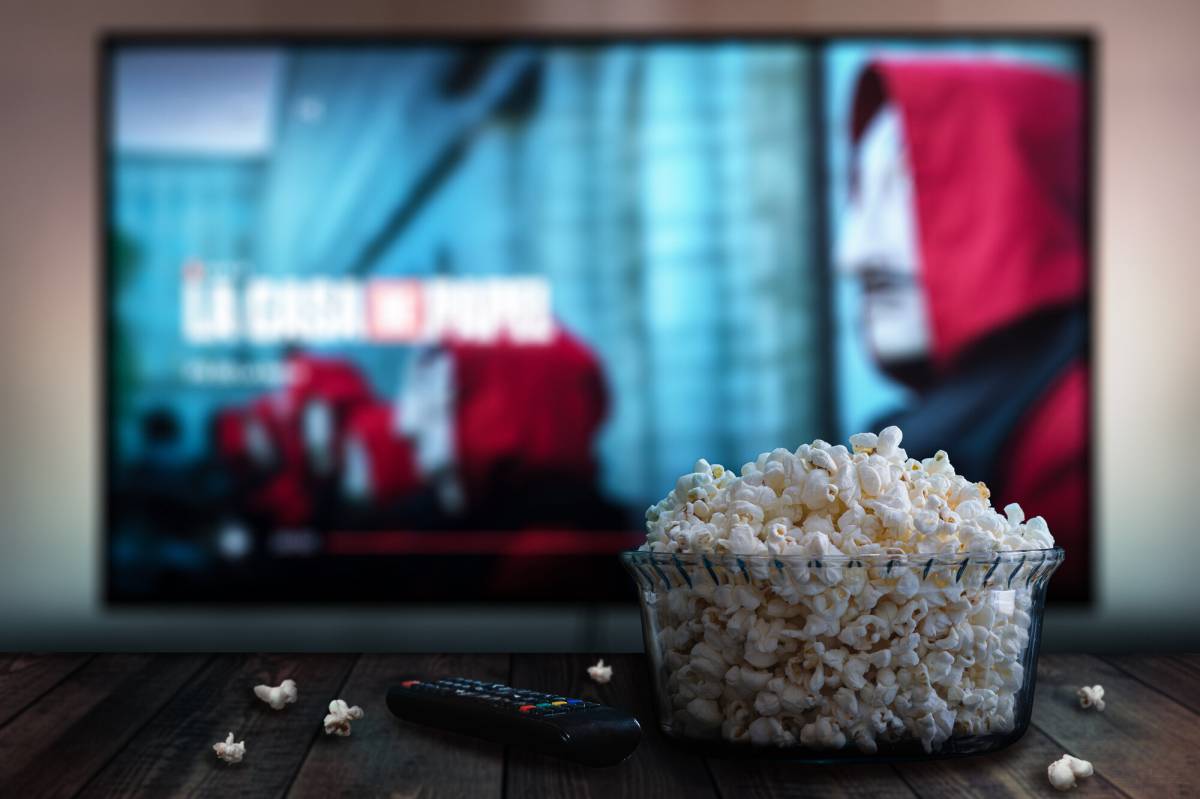 Netflix playing on TV, with popcorn in the foreground. Image source: JorgeEduardo/Adobe

There is no question whatsoever that Netflix’s September 2020 releases list is huge. You can check out our earlier coverage for the full calendar of debuts this month, but just a small sampling of highlights include The Boss Baby: Get That Baby!, the new Charlie Kaufman movie I’m Thinking of Ending Things that just debuted starring Jessie Buckley and Jesse Plemons, Away starring Hillary Swank as an astronaut on the first manned mission to Mars, The Gift season 2, Ratched starring Sarah Paulson, and Criminal UK season 2. Of course, that doesn’t even include the two biggest premieres of the month — Enola Holmes starring Millie Bobby Brown and Henry Cavill, and The Devil All the Time starring Tom Holland and Robert Pattinson.

Now, we have some fantastic news for subscribers: Netflix isn’t slowing down at all in October 2020.

Netflix hasn’t yet announced its full lineup of October 2020 releases and it likely won’t for at least another week or two. But everyone’s favorite streamer has offered an atypically extensive sneak peek at its upcoming release schedule. In fact, the company already laid out a whopping 31 different titles set to arrive next month.

The action begins right out of the gate on October 1st with The Outpost and 12 other movies and shows set to hit Netflix, and two of the biggest releases of the month come the following week: Adam Sandler’s new movie Hubie Halloween on October 7th and The Haunting of Bly Manor on October 9th. The latter is the second installment of Netflix’s wildly popular anthology series that began with The Haunting of Hill House two years earlier. Other big releases next month include the debut season of the science fiction series The One, the new Aaron Sorkin movie The Trial of the Chicago 7 on October 16th, the new David Fincher film MANK, and volume 2 of Netflix’s smash hit revival of Unsolved Mysteries.

Can you believe that’s just the tip of the iceberg? Check out all 31 titles that have already been announced for Netflix’s October 2020 release schedule, and sit tight for the streamer to announce the rest of its October lineup later this month.