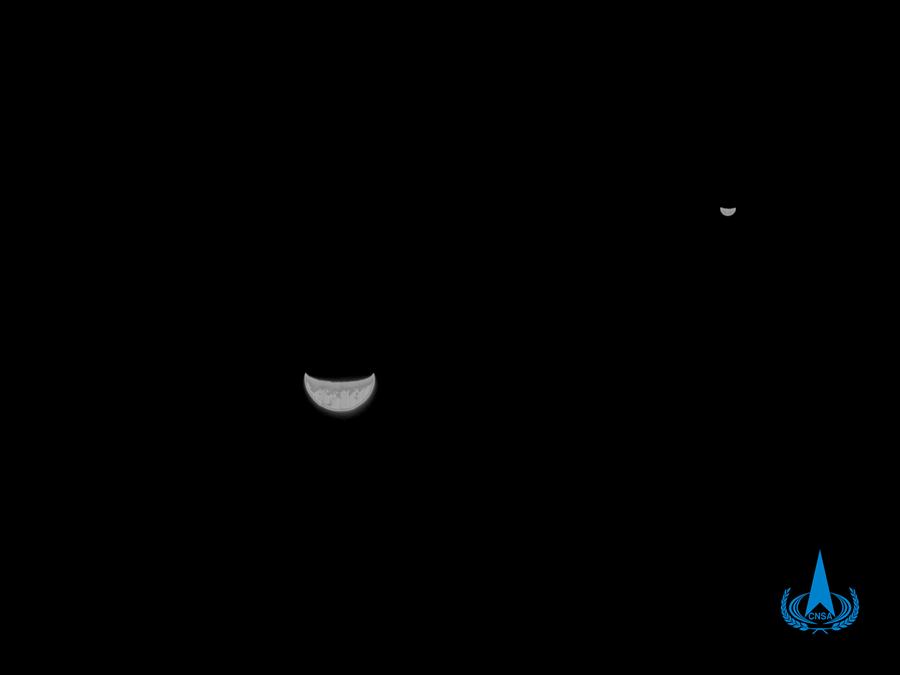 Apple employees knew that if Steve Jobs turned off his iPhone, it meant one thing