Microsoft doesn’t care if you buy an Xbox Series X, and that’s a problem 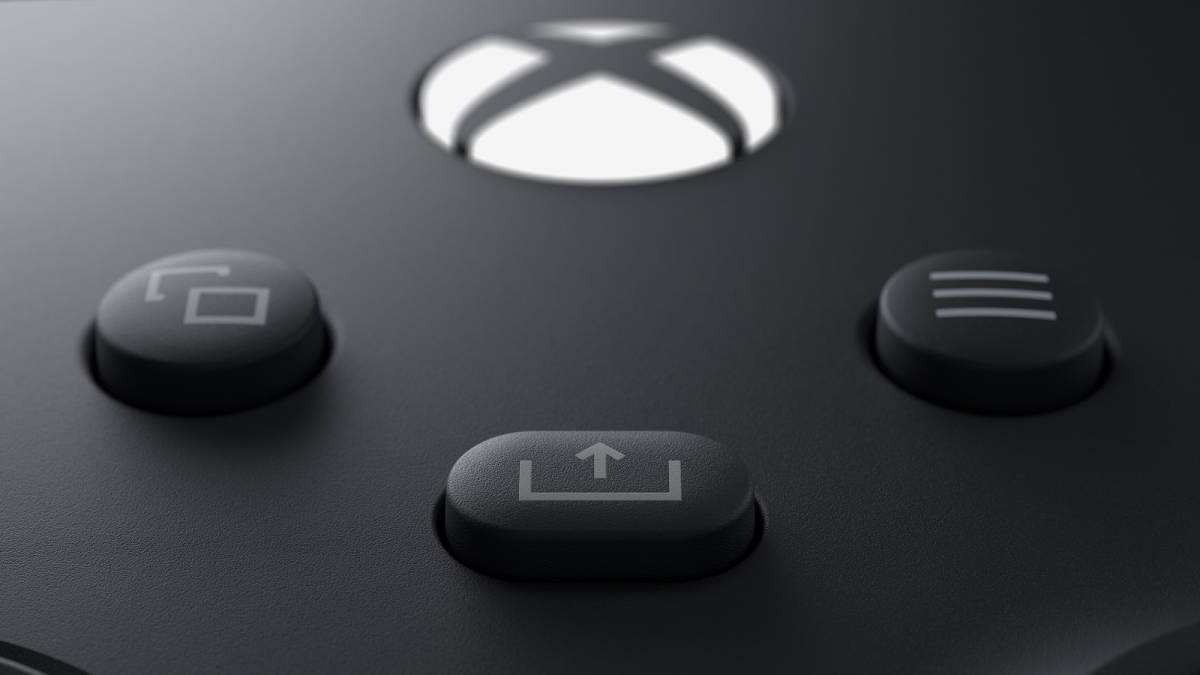 In theory, Microsoft’s plan for the next game console generation is brilliant and exciting. Rather than focus on a single, expensive piece of hardware that will define the next seven years of the company’s strategy, Microsoft has decided to minimize the importance of the Xbox console and turn virtually every smart device you own into an Xbox with xCloud. Once xCloud is fully operational, you’ll be able to play the biggest Xbox games on your phone or tablet, and it won’t matter if a Microsoft-branded box is sitting under your television or not.

In practice, I don’t think Microsoft has done enough to convince us that its bold plan is superior to Sony’s.

In my view, there are four pillars to Microsoft’s next-gen strategy: Xbox Series X, Xbox One, xCloud, and Xbox Game Pass. Microsoft is touting the Xbox Series X as the most powerful video game console of all time, but will continue to support the Xbox One for at least the next two years. In fact, there seemingly won’t be an Xbox Series X-only game from Microsoft or any of its first-party studios until 2022 at the earliest.

Meanwhile, Xbox Game Pass hit 10 million subscribers earlier this year, and it will continue to be the beating heart of the Xbox ecosystem for years to come. $10 a month gets you access to every Xbox Games Studio title going forward, as well as dozens of third-party titles that will rotate in and out every month. If you don’t have an Xbox Series X or an Xbox One to play those games on, xCloud will bring them to your phone.

I love the concept of Microsoft’s next-gen roadmap, and I plan to take advantage of all the services the company has to offer to play Halo Infinite through Game Pass on my PC and through xCloud on my phone. My only concern is that Microsoft is attempting to spin too many plates at once, and many gamers will opt for the simplicity of Sony’s strategy. There is still plenty that we don’t know about the PS5 and its features and the services that Sony will offer alongside it, but the Next Generation that Sony is offering looks a lot like this one, and that can be comforting.

When you buy a PS5, you know exactly what you’re getting. There will be a transition period where some games will come out on both the PS4 and the PS5, but before long, Sony and other game publishers will begin releasing games that are exclusive to the new hardware. Whether or not Microsoft’s decision to treat the Xbox One and Xbox Series X the same has any effect on the quality of its games is beside the point — some consumers will see Sony driving off at full speed while Microsoft is stuck in neutral. Muddying the waters even further is the fact that every Xbox exclusive will also be playable on PC, and your PC might be even more powerful than the Xbox Series X.

All of this is to say that I have a ton of respect for Microsoft’s bold strategy, but I think Sony’s message is going to be hard to beat: If you want to play the best new games, you need a PS5. That’s simply not the case for the Xbox Series X, and even though Microsoft knows this, I think the entire ecosystem is going to suffer as a result.