This is the Sun like you’ve never seen it before 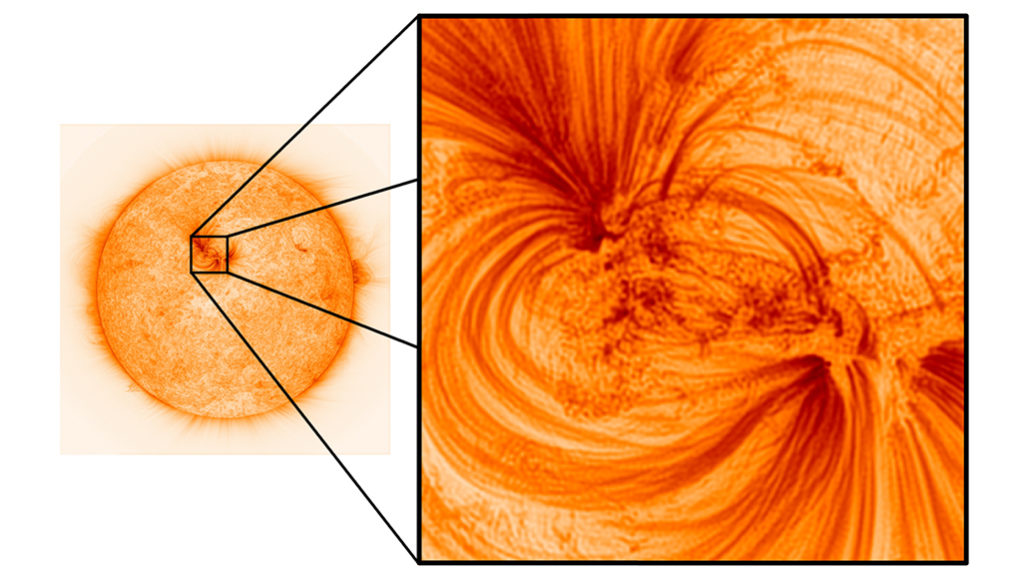