The coronavirus pandemic might hurt the launch schedule of various products this year, iPhone 12 included. The new flagship series should be unveiled in mid-September, but some fear that Apple won’t be able to ship on schedule. It’s not necessarily manufacturing issues that could affect the iPhone 12 launch, as Chinese suppliers are back to work. Travel restrictions that are in place in the US and various countries might hinder the iPhone 12 development, some reports said. Even so, there’s no shortage of iPhone 12 rumors. A couple of leaks on Monday revealed a few specs and design details for the iPhone 12 series, which will include four distinct iPhone models. A new leak now shows the full design of the handset, teasing a feature the iPhone never had.

Posted on Twitter (via 9to5Mac), the new renders match yesterday’s image that showed only the iPhone 12’s new camera system:

YouTuber Jon Prosser said two iPhone 12 phones will have dual-lens cameras on the back, while the other two handsets will have triple-lens cameras paired with a LiDAR sensor similar to the one on the new iPad Pro. 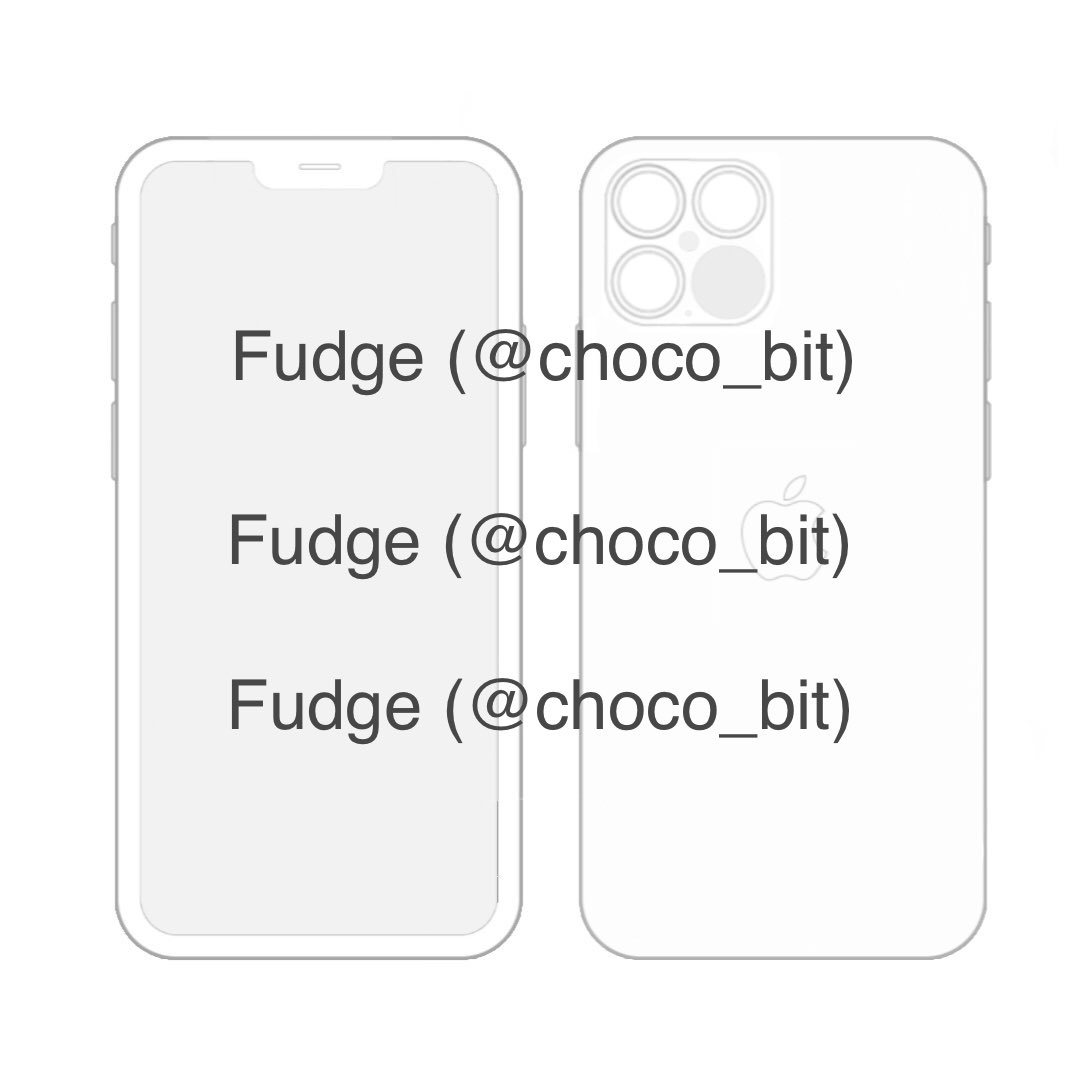 One other noticeable design detail concerns the notch. Prosser said that all four iPhone 12 versions will have a smaller notch at the top, and the illustrations support that idea. The notch appears to be significantly smaller than before.

The iPhone 12 should also feature a chassis redesign, according to previous rumors. The phone will resemble the iPhone 4 and iPhone 5, some reports said, featuring straight sides. However, that’s not immediately clear from these 2D illustrations.

There’s one other interesting detail in these images, and that concerns iOS 14. The picture above hints at a major home screen redesign. In addition to the regular iOS apps icons that populate the home screen, you can also spot a few unusual blocks. We have larger squares as well as vertical and horizontal rectangular boxes. These may be the widgets that are supposedly coming to the home screen going forward.

The image indicates that users will be able to customize the appearance of home screens, and place them on any page they desire. The illustration suggests a lateral swipe to the left movement that reveals the presence of a widget on the second page. Previous rumors did say that iOS 14 will come with a home screen redesign, which will include widgets support.

Apple is expected to unveil iOS 14 during an online-only WWDC 2020 event in June. Any changes to the home screen will probably be explained in great detail during the show.