‘Doom Eternal’ got me hooked on classic ‘Doom’ mods

Doom Eternal is one of the most confident, stressful, hilarious, and ridiculous games I’ve played in years. It’s also fun. So fun, in fact, that when I completed the lengthy campaign earlier this week, all I wanted was more Doom. Sadly, I’d already played through the phenomenal 2016 reboot, but as I scoured the internet for another fast-paced shooter, it dawned on me that I had never played much, if any, of the original Doom games.

I immediately picked up Doom Classic Complete on Steam, which contains Ultimate Doom, Doom II (and the Master Levels expansion), and Final Doom. But the reason I bought the package wasn’t to play the iconic games as intended — rather, I needed the files within to open the door to years’ worth of incredible mods.

Whether you’ve modded games before or not, playing Doom mods is surprisingly simple. The first step is to download an open-source port of the Doom engine. The most popular port at the moment is GZDoom, which brings a variety of enhanced software and hardware rendering capabilities, as well as new features, to the Doom engine. Plus, it plays nice with modern versions of Windows, Mac, and Linux without any tweaks or additional software.

Once you’ve downloaded the latest version of GZDoom, you’ll need to extract all of the files into a new directory. The software should find the necessary IWAD files automatically if you bought the original Doom games through Steam or GOG.com. Otherwise, you can copy and paste the IWAD files from wherever they are installed into the directory you just created. You can now play the old Doom games in a relatively modern engine.

After following the steps above (explained in greater detail on ZDoom.org), I began hunting for mods. Within seconds, I realized that there might be more mods for Doom than any other game in existence. If not, it is certainly near the top of the list. Overwhelmed, I was eventually directed to Doomworld’s Cacowards, which have been celebrating the best mods for the 1993 PC game and its sequel every year since 2004.

As with any user-generated content, some mods are more successful than others, but even having only tried a dozen or so (of the hundreds or even thousands available), I’ve enjoyed my time with nearly all of them. That’s the incredible thing about Doom mods: The core gameplay is so refined that most of the hard work is already done before modders even start their projects. Feel free to build new maps and add new weapons and reskin the enemies and change the objectives, but as long as I’m running around at hyperspeed blowing up demons, I’m happy.

With all of that said, here are five Doom mods that have impressed me in my limited time exploring the scene:

Brutal Doom is still Doom at its core, but everything has been turned up to 11, from the violence to the difficult to the number of ways you can interact with the world and the enemies. A must-have mod. 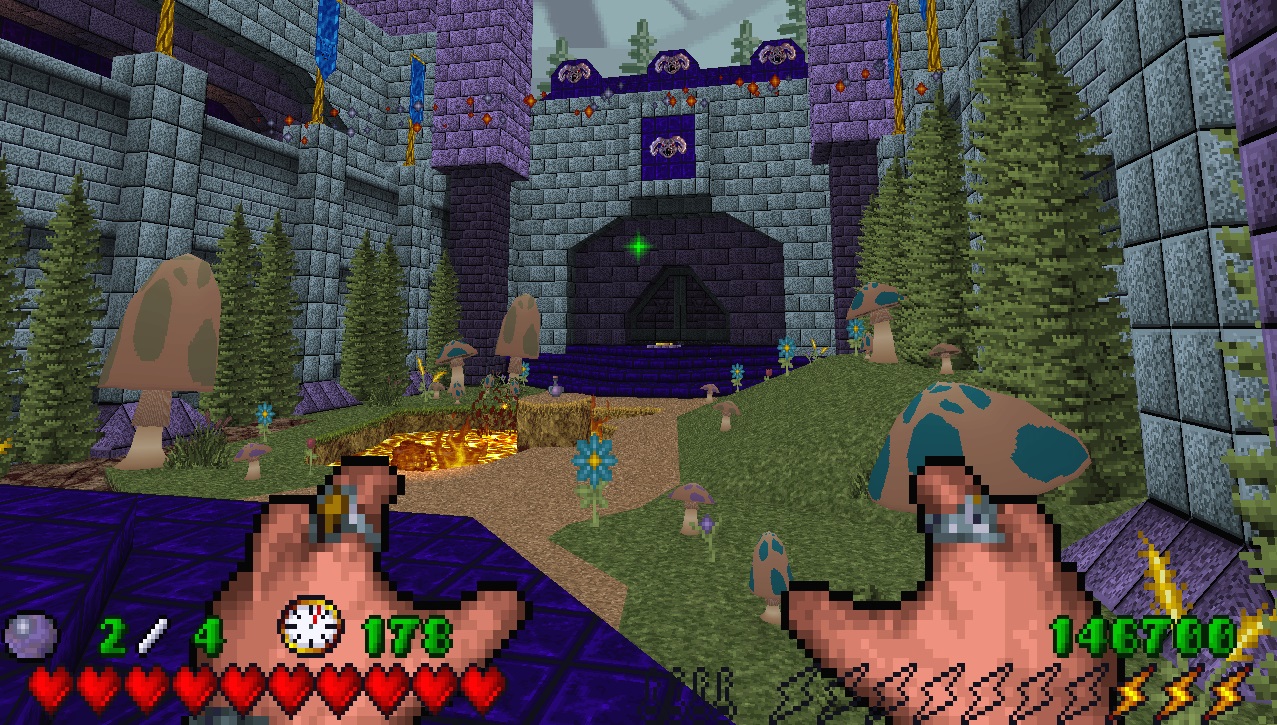 If you’re looking for something that won’t stress you out quite as much as Brutal Doom, the total conversion mod for Doom II is a fun mash-up of Doom and the old-school side-scroller Hocus Pocus. 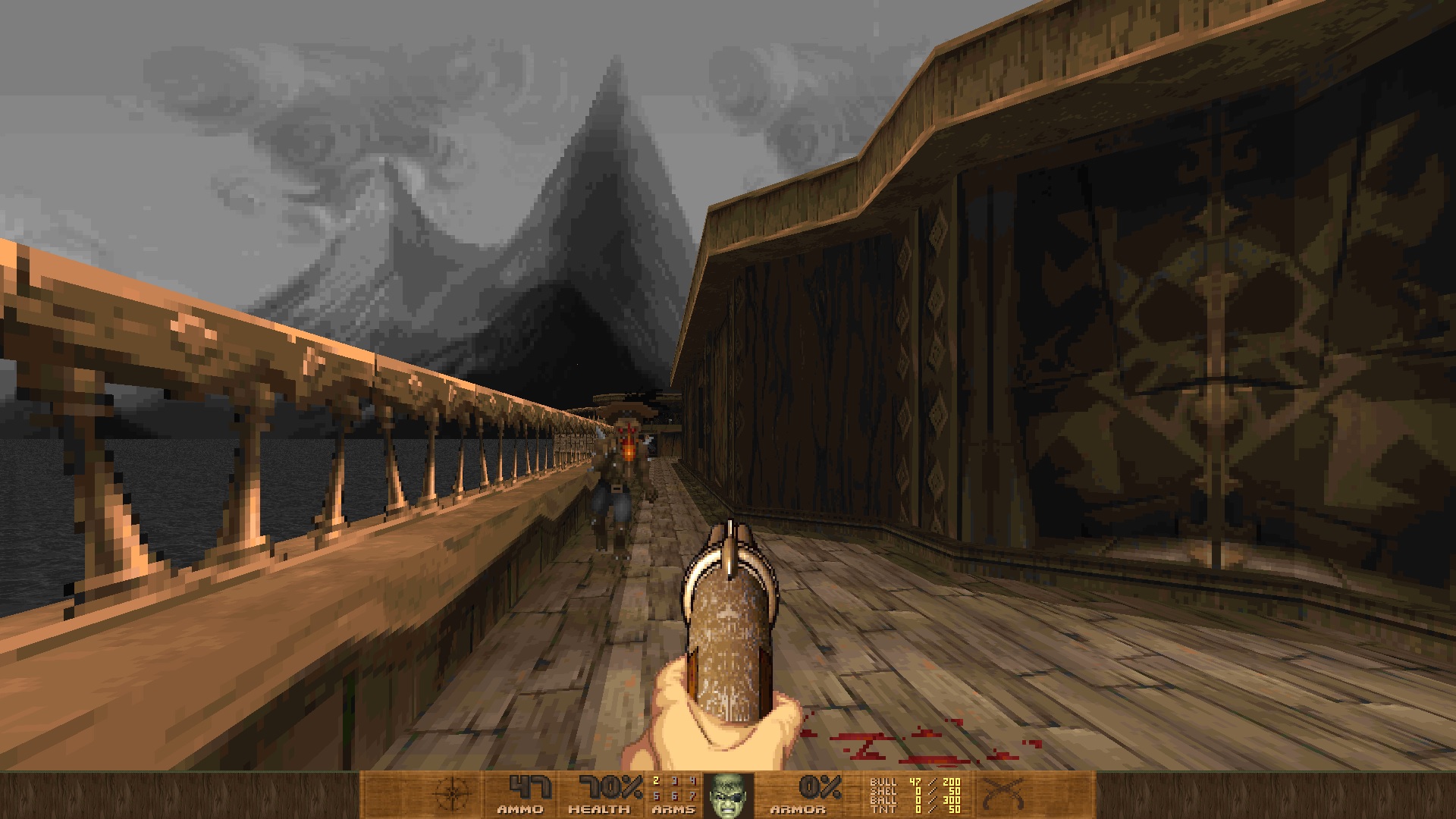 Some of the mods that sound the silliest on paper end up being the most entertaining in practice, which is absolutely the case with Pirate Doom, which is exactly what it sounds like in all the best ways. 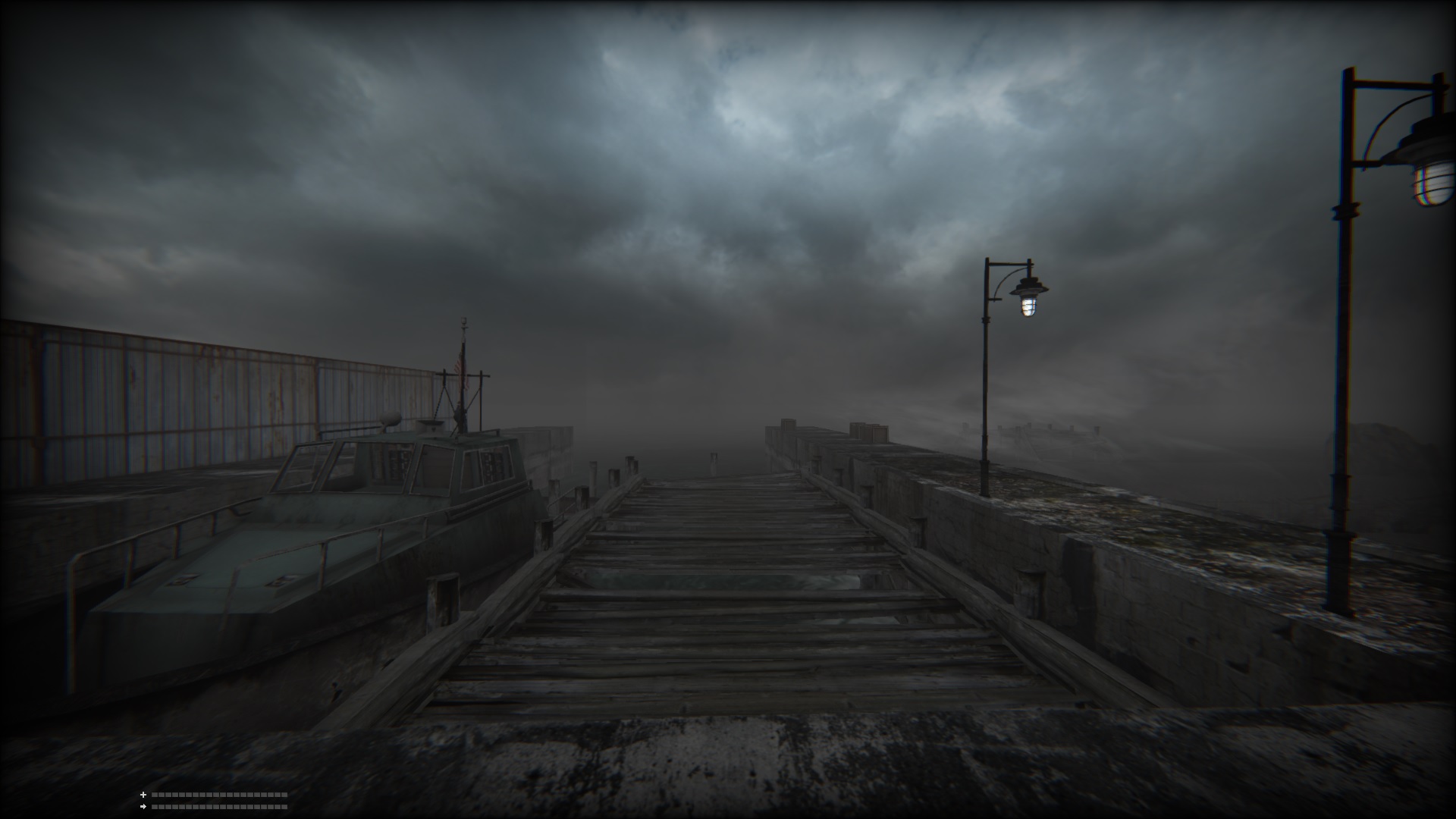 Easily the most impressive Doom mod I’ve played or seen, Total Chaos completely rebuilds Doom from the ground up as a survival horror game that is virtually unrecognizable from the original shooter. 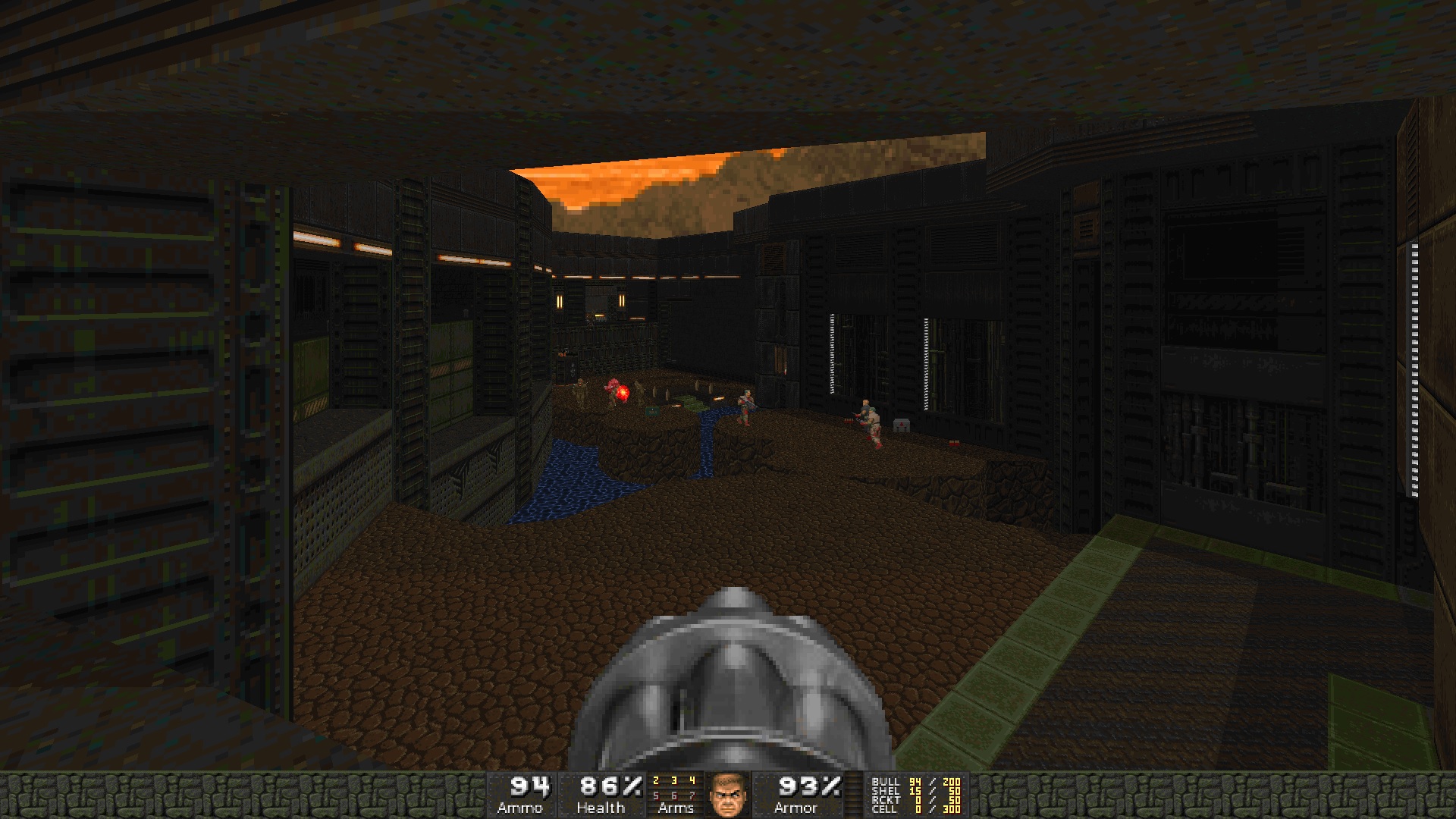 Finally, the winner of last year’s Cacowards might not stray too far from the original games, but it’s still a masterclass in Doom modding and features six full episodes of five maps each. It’s quite an achievement.