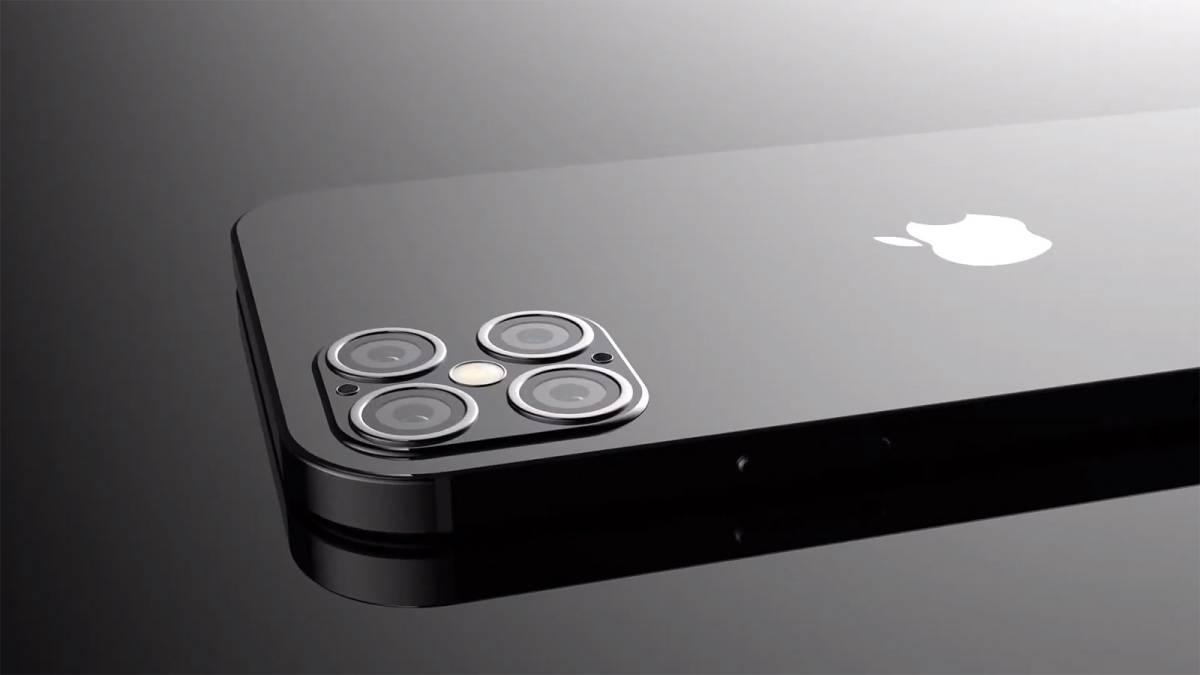 When it comes to Apple’s iPhone 12 release and its iPhone 9 release that was expected in the coming weeks, everything seems to be up in the air right now. A report just yesterday suggested that Apple will completely cancel its iPhone 9 release next month not because of manufacturing issues, but because the company doesn’t want to encourage people to gather en masse at its stores in light of the novel coronavirus outbreak. As a reminder, the iPhone 9 is also referred to as “iPhone SE 2,” and it’s expected to be a lower-cost iPhone starting at $399 that uses the iPhone 8’s design with updated specs in line with the iPhone 11.

As far as Apple’s new flagship iPhone 12 and iPhone 12 Pro are concerned, things are even more unclear right now. Numerous reports suggest that the COVID-19 outbreak will force Apple to delay its iPhone 12 release until October or possibly November, though the company still might announce the phones in September. That doesn’t sound too terrible, but there’s one slight problem: many experts believe that the coronavirus outbreak will continue to get worse and worse in the coming months. If it does, there’s no telling what might happen to Apple’s plans for the iPhone 12. As of Thursday morning, there are more than 120,000 confirmed cases of the COVID-19 coronavirus and the spread isn’t expected to slow down anytime soon. Regardless of when Apple finally releases its iPhone 12 lineup, however, we already know plenty about the new design and features thanks to numerous leaks from reliable sources. Now, a new video helps visualize everything we’ve heard, and it also shows Apple’s new iPhone 12 Pro in the stunning new color that leaked earlier this year.

Most of what we know so far about Apple’s upcoming iPhone 12 and iPhone 12 Pro series smartphones comes from TF International Securities analyst Ming-Chi Kuo. He has been the most prolific and most accurate Apple insider for years, and he’s had plenty to say about the iPhone 12 series since even before the iPhone 11 was released.

According to Kuo’s reporting, Apple will release not three but four new flagship models this year. Two will be iPhone 12 models with different screen sizes, and then there will be a 6.1-inch iPhone 12 Pro and a 6.7-inch iPhone 12 Pro Max. All four phones will apparently feature OLED screens and 5G support, while the iPhone 12 Pro phones will get upgraded triple-lens rear camera systems with a new time of flight (ToF) sensor.

A more recent iPhone 12 leak from a new source that has been active recently suggests that Apple’s upcoming new iPhone 12 models will get an even bigger camera upgrade than we thought. That leak also outlined some alleged new features and upgrades supposedly coming to Apple’s new iPhones, but the same source also had some interesting iPhone 12 tidbits to share back in January.

In the earlier leak, Max Weinbach claimed that Apple is planning to release the iPhone 12 Pro in an exciting new color that will replace Midnight Green in Apple’s current iPhone 11 Pro lineup. The new color is supposedly called Midnight Blue, and it will reportedly be a deep navy blue color that will be made available alongside Space Gray, Silver, and Gold. Deep navy blue sounds far more appealing than the dark green color that’s currently available, and now a new video created by YouTube channel Technizo attempts to visualize the iPhone 12 Pro in the stunning new color.

The majority of the video shows Apple’s leaked iPhone 12 Pro design in Space Gray, and it’s pretty close to what we expect to see later this year when Apple officially takes the wraps off of the iPhone 12 Pro. The one big mistake with this video is the same mistake we’ve seen in countless other iPhone 12 Pro visualizations — Apple’s new Pro models will have a triple-lens rear camera with an additional small ToF sensor added in. These renders, on the other hand, show a quad-lens camera.

The Midnight Blue iPhone 12 Pro makes its first appearance around the 53-second mark, and the hue shown in the video looks like it could indeed be pretty close to the real thing. We won’t know for certain until Apple unveils the iPhone 12 and iPhone 12 Pro this coming September, but you can check out the video below to tide you over in the meantime.