Did Sony quietly reveal some of the PS5’s best new features? 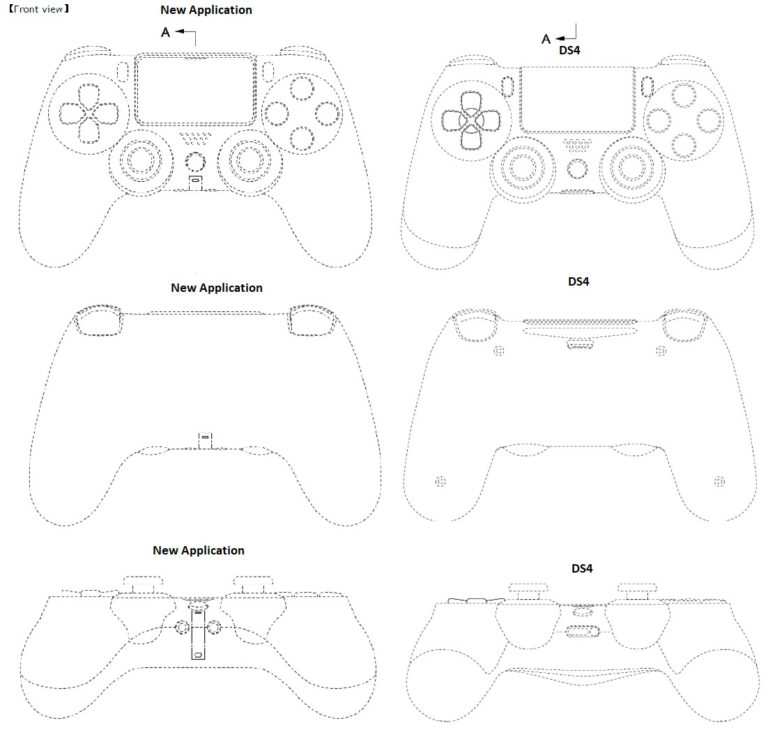 Tweet
Not only is OnePlus 8 Pro packing the feature you’ve always wanted, but it’s also better than everyone else’s