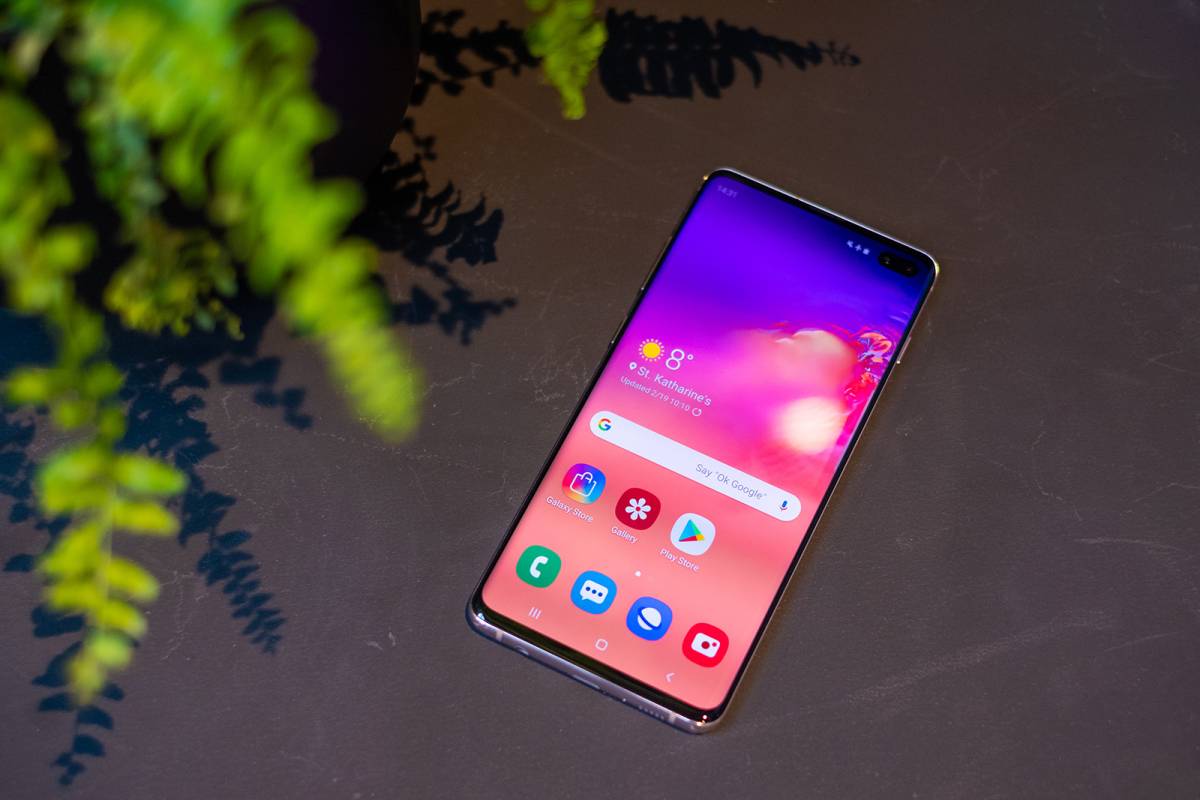 With Samsung’s annual Unpacked 2020 event set to go down on February 11th, we’re just a few short weeks away from the company introducing its next-gen smartphone lineup to the world. And if you haven’t heard by now, Samsung’s flagship smartphone models will not be using the S11 moniker. Instead, Samsung’s upcoming smartphone lineup will be called the S20 series.

It may seem like gimmicky marketing at first, but I think it actually makes sense. In an era where smartphone releases have become a bit mundane and incremental, a completely new moniker can help create a bit of excitement into product unveilings that have become incredibly routine. After all, how many times can we get excited about a better camera and faster internals?

Now, this isn’t to say that the Galaxy S20 series will rely on marketing alone. Far from it. Samsung’s flagship S20 series will have a host of interesting new features and performance enhancements that will make next month’s Unpacked event well worth watching. And that’s to say nothing of the company’s next-gen Galaxy Fold, a device that will reportedly be called the Galaxy Bloom.

Here’s how the specs across those models break down. Incidentally, all three devices are said to boast up to 12GB of RAM.

The company’s entry-level flagship will boast a 6.2-inch 120hz Infinity-O Dynamic AMOLED display. Underneath the hood, the device will be running an Exynos 990 nm Chipset and will come with 128GB of storage that can be bumped up to 1TB with a Micro SD card. As the name suggests, the device will support 5G.

Camera-wise, the S20 will feature a 12MP wide-angle lens, a 64MP telephoto lens, and a 12MP Ultra-Wide lens on the back. Users will be able to record video at 8K resolution at 30 frames per second. The cameras will support 3X optical zoom and up to 30X digital zoom. The front of the device will feature a 10MP sensor with 4K video recording support at 60 frames per second.

As for other specs worth noting, the device will come with a 4000mAH battery and will run Android 10.0

A step up from the S20, the S20 Plus will feature a larger 6.7-inch display. The chipset and storage options on the Galaxy S20 Plus 5G are the same as you’ll find on the entry-level S20.

As far as the cameras on the S20 Plus 5G are concerned, the device only differs from the S20 to the extent that it will also boast Time of flight (ToF) camera sensors on the rear.

The S20 Plus 5G will have a slightly larger 4500mAH Battery.

Samsung’s top of the line S20 model will boast a gargantuan 6.9-inch display and will weigh in at 221 grams. Similar to the above two models, the S20 Ultra 5G will also run on an Exynos 990 7nm chipset.

Storage-wise, the S20 Ultra 5G will be available in 128GB and 512GB options. Storage can also be bumped up to 1TB with a Micro SD card.

The camera scheme on the S20 Ultra 5G looks quite impressive and is where the device truly stands out from the above two models. Specifically, the device will feature a 108-megapixel wide-angle lens, a 48MP telephoto camera, a 12MP ultra-wide lens, along with ToF sensors. The camera scheme here will support 10X optical zoom and digital zoom up to 100X.

The front of the device, meanwhile, will feature a 40MP shooter.

The S20 Ultra 5G will have a slightly larger 5000mAH battery.

By Jacob Siegal 24 mins ago