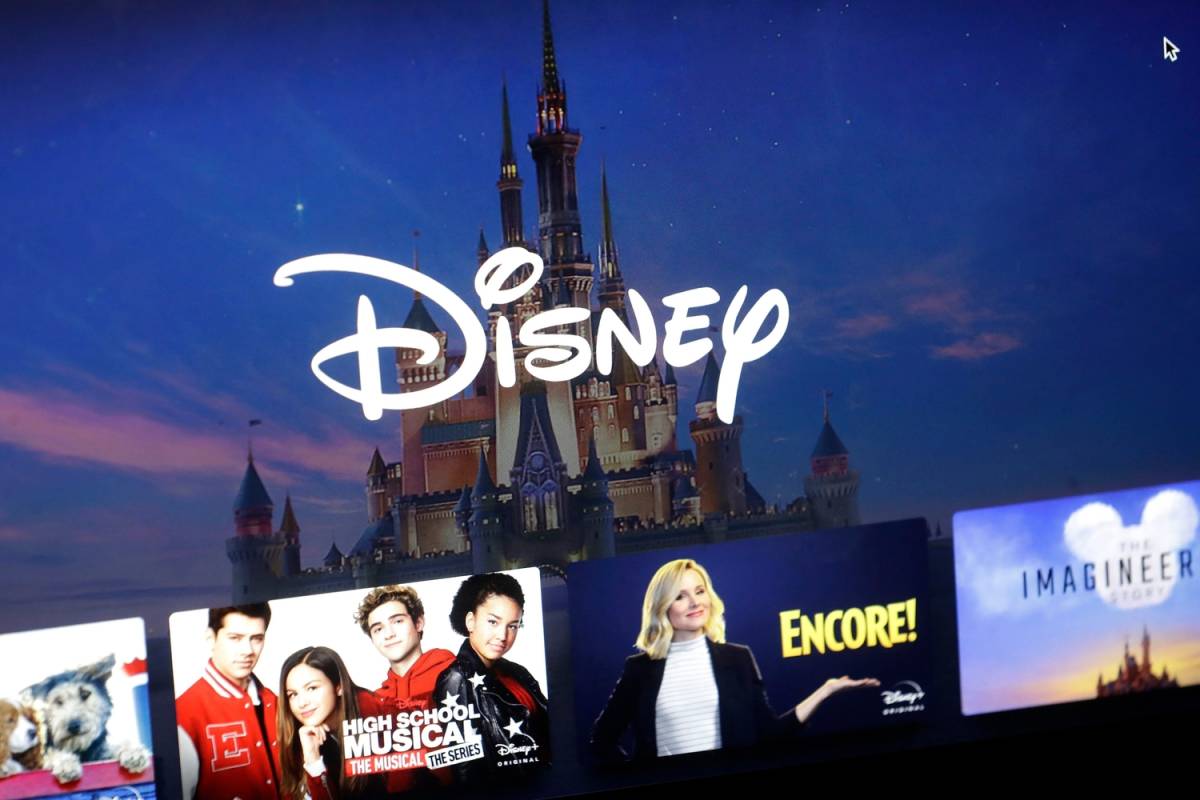 A recent report revealed that Disney+ was the most downloaded app in the United States by a mile in Q4 2019. According to data from market research firm Sensor Tower, the app was downloaded a whopping 30 million times on iOS and Android devices last quarter. That’s twice the number of downloads as TikTok, which the firm says was the second-most downloaded app in the fourth quarter. Considering Disney+ didn’t even launch until mid-November, that means it racked up an estimated 30 million downloads in just a month and a half. That is truly staggering, but from our perspective, it’s also potentially a bit troubling. Why? Because so many millions of people have subscribed to Disney+, it’s inevitable that many of them are paying for the service despite the fact that they can get it for free.

As it stands, Disney+ is a truly phenomenal value. For just $6.99 a month or even less if you pay annually, you get unlimited access to the service’s entire catalog of movies and shows from Pixar, Marvel, Disney, and more. There were already an astounding 639 different movies and shows available to stream on Disney+ right out of the gate on launch day, and that figure has only grown since then. $6.99 each month is indeed a small price to pay for access to the service, but why pay any money at all if you don’t have to?

Disney+ offers a crazy amount of value for as little as $5.83 per month on the annual plan. Right from the start, you get nearly all the blockbuster Marvel movies, almost every Disney movie and show that has ever been made, every episode of The Simpsons, National Geographic content, all the beloved Pixar movies, and more. Then on top of that, you also get access to exclusive content from the Star Wars Universe (The Mandalorian, etc.), upcoming MCU shows (What If…?, WandaVision, Falcon and the Winter Soldier, etc.), Disney movies and shows (Lady and the Tramp, etc.), and more. Again, it is absolutely worth every penny and then some. But again, why would you pay for it if you don’t have to?

Verizon generated some buzz last year by offering subscribers Apple Music for free along with its unlimited wireless plans, but an even better offer launched late last year. Verizon is giving a free year of Disney+ to every single person who subscribes to a 4G or 5G unlimited wireless plan, or to anyone who subscribes to Fios Home Internet or 5G Home Internet.

Here’s the full list of all the different wireless plans that are eligible for the deal:

This promotion is available to existing Verizon Wireless subscribers as well as new ones, so you’re crazy if you don’t take advantage. As for Fios and 5G Home customers, only new accounts can get the free year of Disney+. How do you get in on the action? It’s simple: just visit Verizon’s Disney+ promotion page, scroll down until you see the button that says “Get Disney+,” then click it and log in. Then you’ll see this:

Click the “Get Disney+” button, follow the on-screen instructions, and you’ll be streaming The Mandalorian along with your choice of hundreds other shows and movies for free before you know it