The huge ‘Avengers: Endgame’ plot hole everyone’s talking about isn’t actually a plot hole at all 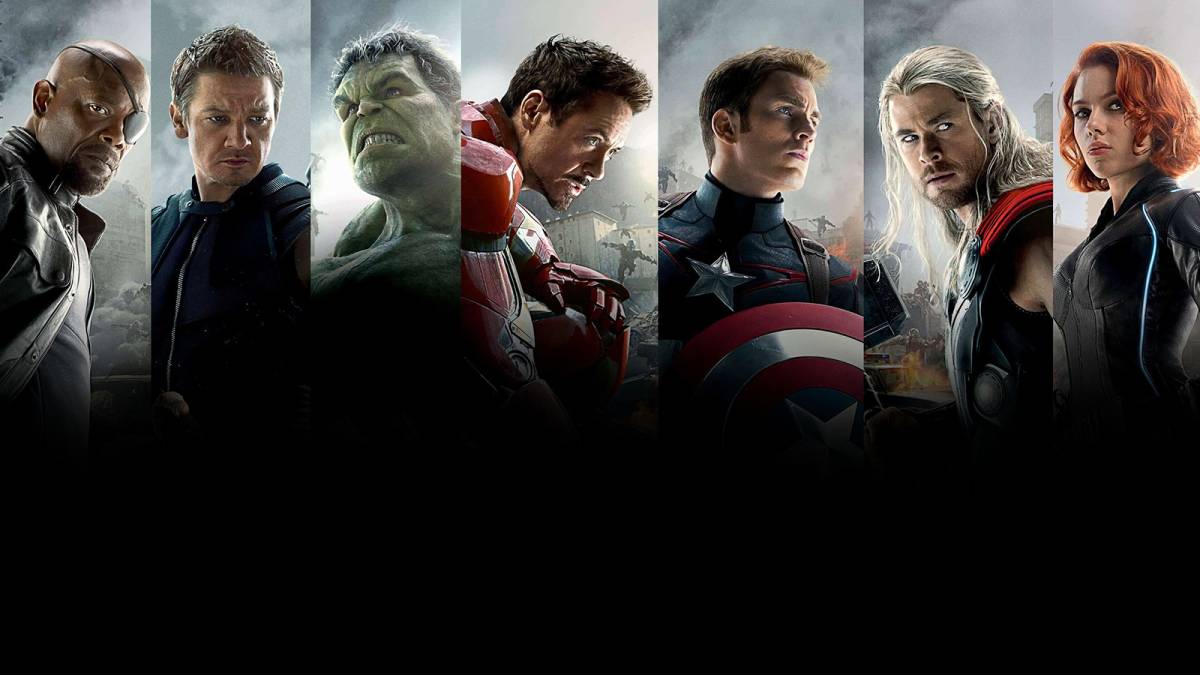 Avengers: Endgame is easily the biggest and most exciting film of all the blockbusters that hit theaters this past year. Not only has Marvel done something no other studio was able to achieve before by creating a universe of more than 20 movies that are all connected in a massive storyline, but fans are still discussing the film eight months after its premiere. There aren’t many movies that can generate the same kind of buzz, not even the “real cinema” kind. It does help that Endgame just hit Disney+ and HBO after launching on Blu-ray a few months ago, so even more people are rewatching it.

What’s great about Endgame is that the plot is nearly perfect and everything can be explained well, unlike a certain Star Wars movie that was just released that defies logic in more ways I would have liked. With this renewed attention on Endgame, some people claim to have found a huge plot hole in the final battle of the film, but it turns out it’s not actually a plot hole at all.

Rather than having all the Avengers and friends fight Thanos for the Infinity Stones, which Hulk insisted on sending back to their original locations, we could have had Doctor Strange and his disciples grab the Stones and take them out of the battle completely with one of those Sling Rings, the same ones that brought everyone to the battle (see scene below). Strange and his fellow Masters of the Mystic Arts could have transported the stones to other dimensions, or even the Quantum Realm, as Screen Rant explains. With the Stones out of commission, the Avengers Compound battle wouldn’t have had the same outcome.

At first, this does look like a massive plot hole that serves the great action sequences in that final battle. However, it’s wrong to think about it like that, and Marvel made sure to cover its bases with simple trickery that was set up back in Infinity War: the Avengers only win in one version of the more than 14 million tries that Strange was able to see when he looked into the future. That means everything has to happen in a particular way for the universe to be saved from Thanos. And that might mean the scenarios where Strange or some other magician would have taken off with the Stones would not lead to defeating Thanos and his armies.

Let’s not forget that stealing the Stones from Thanos isn’t going to stop the Mad Titan from searching for them, especially the 2014 version of Thanos who’s keenly aware that time travel is possible and has at his disposal some of the resources needed to make it all work. Thanos and the brilliant scientists working for him have already created Pym particles of their own, which made possible their arrival in 2023, so they could probably also develop Stark’s Time Machine if they had to.

Even with Captain Marvel’s entry and the destruction of Thanos’s spaceship, victory wasn’t a given for the Avengers. If Thanos had won the battle on Earth, he could have gotten back on his quest to wipe out half of all living things — or worse — by embarking on a mission to the past. And he’d only have had to travel a few minutes back in time to the moment where Strange or a magician would have used the Sling Rings to move the stones out of this timeline.

So the only way to defeat Thanos was to wipe him out of existence. Strange is absolutely aware of that and marks the moment in Endgame when he raises his index finger to Tony (scene above). To beat Thanos, they need the stones and Tony has to pull the trigger. This is the only way.

As cheap as this Infinity War trick might be, you don’t need to torture logic to accept it. In the months leading to Endgame, we’ve seen plenty of theories that relied on Doctor Strange’s “only way,” and we were already expecting a story where things had to happen in a specific way for the Avengers to win, even if that meant we’d have to accept some losses along the way. It turns out that, yes, we had to endure a few sacrifices to beat Thanos. It’s not just Black Widow and Iron Man who died, but half of the universe has spent five years grieving over their lost loved ones and dealing with all the darkness that comes with that. This really was the only way.

Months ago, I explained some of the plot choices that “ruin” Endgame, and among them, I listed the “stupid” parts of the Avengers’ plan. They never considered making more Pym particles or stealing more from the past before actually going for the Stones. This is the most annoying plot hole for me. But I also told you at the time, that only Strange knows how things would’ve worked out had they gone down that route. “The only way” claim saves the movie from that plot hole as well.