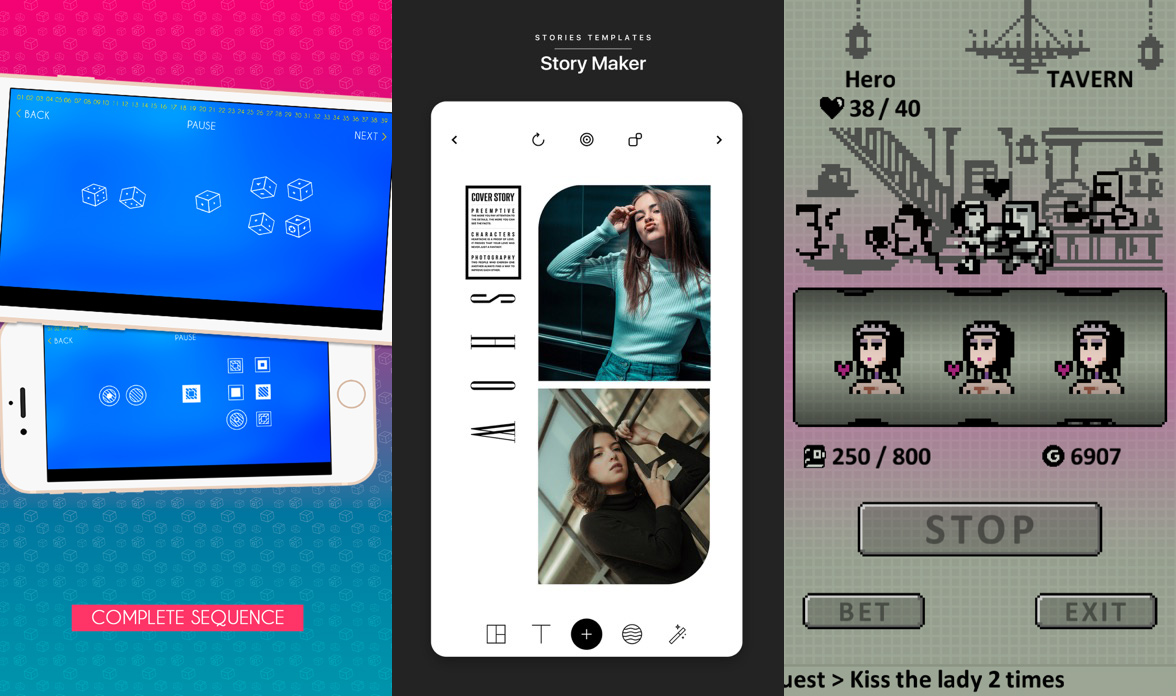 The weeks ahead of the holidays each year are all about getting the best deals on popular products. But no matter how deep the discounts are out there right now, getting stuff for free is still better. We’ve rounded up the five best paid iPhone and iPad apps that are on sale for free on Thursday and listed them right here in this post. These are all limited-time deals that could end at any moment though, so hurry up and download them before it’s too late.

AMAZON'S TOP DEALS: These 5 awesome Amazon deals are all about to end 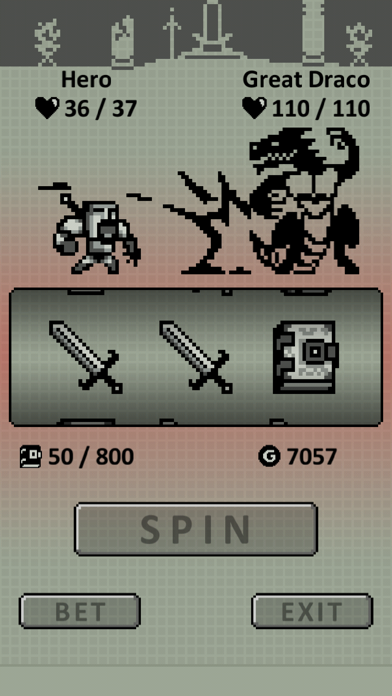 ———————————————————–
Tower of Fortune is a retro-style slot machine/RPG. You play as a retired hero and lived with daughter peacefully. Until one day, an unknown power from the mystic tower took her away. This force the hero to draw the sword again and fight for his daughter.

Features
– One button gameplay, easy to learn and no tutorial needed
– Retro pixel graphics and funny animation
– RPG mechanics such as combat, powerful equipment from defeated boss, level up and skill upgrade system, hero transform and much more…
– 4 slot machine game: Combat in the tower, Treasure in the chest, Fight the scum family, and Rest in the tavern
– Customize your camp with various options such as dungeon scene, cauldron and mystic mascot
– 39 kind of enemies want to stop you to find the truth
– 37 powerful equipment from the ancient god to collect
– 39 random combat quest and 12 random tavern quest to challenge
– 3 different game ending to discover
– Endless spin and fun! 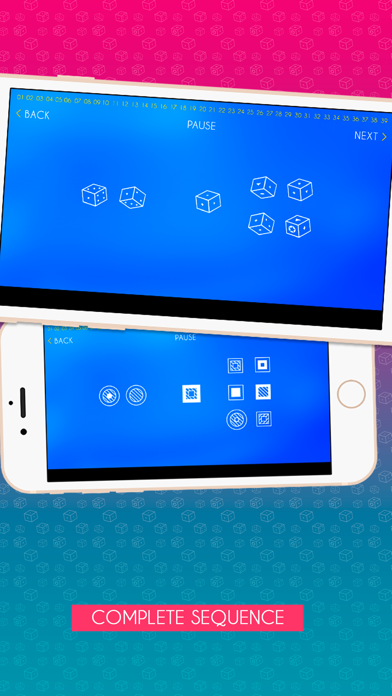 Reviews
“There’s always another app claiming to test your brain. This one delivered!
I am very pleased with it. I’ll be recommending this to all my friends. It’s a great way to get the juices of the mind flowing. I don’t know what the actual standard test consists of, however I can imagine it’s pretty similar to this apps knowledge base! In closing -Sending my thanks to the developers!”

An intelligence quotient (IQ) is a score derived from one of several standardized tests designed to assess intelligence. The abbreviation “IQ” comes from the German term Intelligenz-Quotient, originally coined by psychologist William Stern.

NOTE: This test is intended for entertainment purposes only. 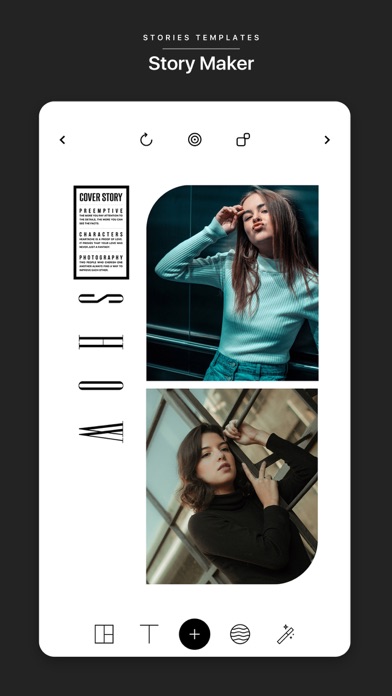 One of the best ways to understand life is to fully experience it.
Phòto Editor will accompany you to record every moment of your life with photos, Capture precious life milestone photos by marking them with classic stories templates, share & treasure forever! 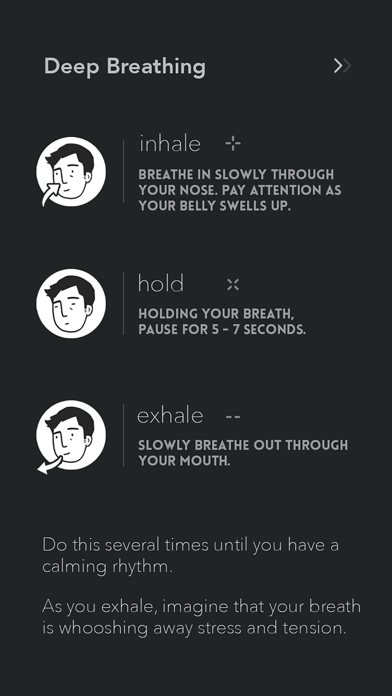 How was your day today? Did you have any trouble?
1 minute a day. Invest it to the ‘Deep Breathe Exercise’ that will calm down you body and mind.

Stress occurs regardless of place and time in the modern society.
When you feel stuffy, start KipKam and try breathing deeply.
A proper breathing is effective in soothing your stress.
Deep breathing actually activates the parasympathetic nerve and calms down your body.

In addition, it is good for reinforcing lung function, activating blood circulation, and treating constipation.

+Basic Usage and Main Functions+
You can control the inhale, pause, exhale time in SETTINGS
You can turn on/off background sound and metronome in SETTINGS.
Background sound insulates you from the surrounding noise, helping to concentrate on breathing. 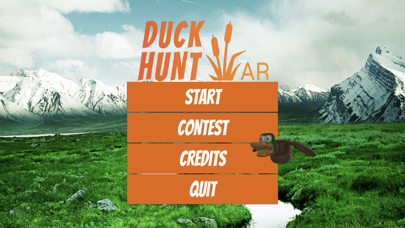 Step into the action of augmented reality shooting. Create your own augmented reality experience by playing the game ANYWHERE you are. Your location is your arena, so find the spot to open up Duck Hunt AR and shoot the ducks before they fly away! Rack up your stats to show off to your friends. Let’s be honest you are better then your friends at everything.

UNLOCK NEW GUNS EVERY LEVEL YOU BEAT
> Over 10 Guns to Unlock, can you find all the secret guns?!
> Bonus Guns will appear the deeper you go in to the game
> Become an Augmented Reality PRO with your own custom guns

HIGH-POWERED SINGLE PLAYER
> Create your own epic experience from your couch, to your toilet, in your classroom
> At church, at a mosque, in a temple
> The dentist, your step-mom’s house, your girlfriend’s birthday party
> Did I mention you can play Duck Hunt AR on the Toilet?

INTENSE & FASTER LEVELS AS YOU WIN
> Fast-paced ducks flying in random directions will give you a work out!
> Each Level has faster ducks, I’m talking torpedo Ducks!
> Flawless graphics, music and duck sounds that will blow your mind! 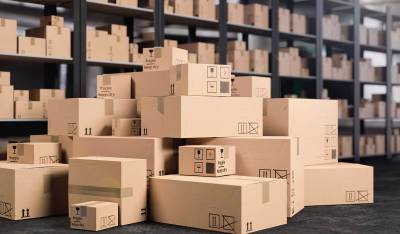 Behold the ‘iPhone of forehead thermometers,’ which is down to its lowest price of 2020 right now