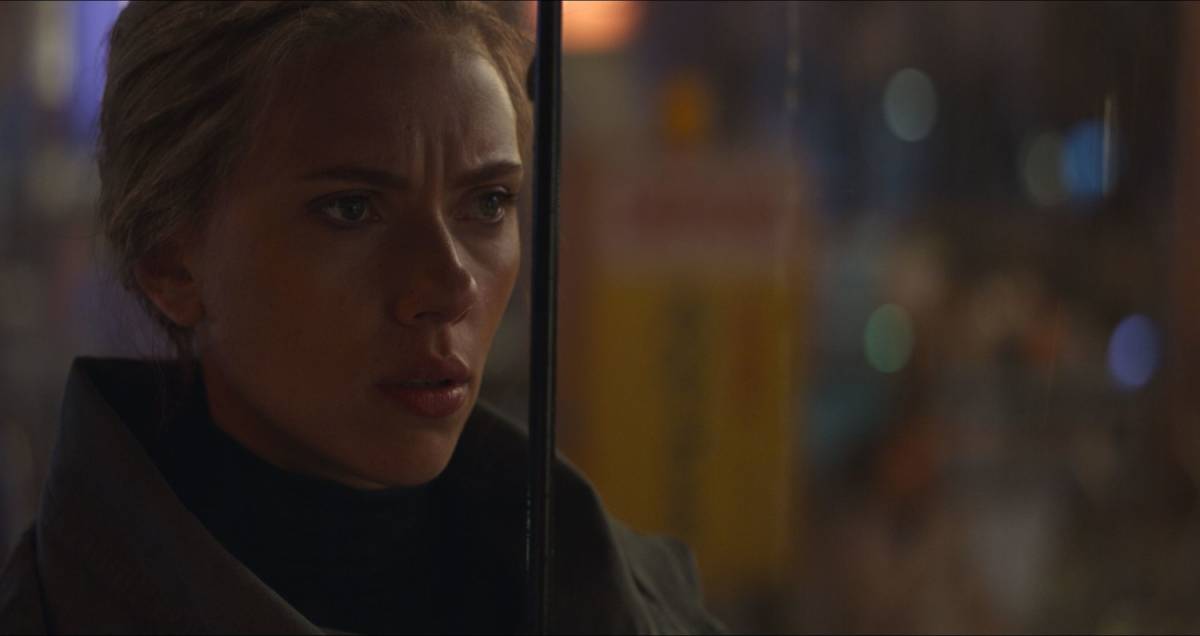 Avengers: Infinity War and Avengers: Endgame deliver the perfect conclusion for Marvel’s Infinity Saga, and we may never experience anything quite as epic in the future. Well, it’s nearly perfect, as not everyone is necessarily happy with how things ended, or with some character choices for the two movies. Some criticism concerns Bruce Banner and the way Marvel chose to reconcile some of the Hulk-related plot points that needed resolution. Not to mention that Professor Hulk never got around to smashing much stuff in Endgame, nor did he get his rematch with Thanos. But a couple of never-before-seen deleted scenes just leaked, showing that Marvel did envision a slightly different arc for Hulk that involved actually showing the audience how Professor Hulk came to be. Also, the scenes highlight one of the touching moments we had been anticipating for Hulk in Infinity War, his encounter with Natasha.

The leaked scenes come from a $600 Infinity Saga box that contains all 24 films as well as additional content, including deleted scenes that weren’t shown before. In it, we have two scenes called Smart Hulk busting out and Smart Hulk who doesn’t need a lullaby, according to YouTube channel Everything Always.

Hulk and Bruce solved their differences off-camera in Endgame, as we discover Bruce talking to Steve Rogers, Nat, and Scott Lang while hovering over a massive pile of pancakes. Gamma rays were apparently the secret of merging Hulk’s brain and the brawn into a single entity. It’s boring, but it works for Endgame, as we don’t have more time to contemplate the transition.

However, Marvel did shoot a different, more exciting transformation that occurs during the battle of Wakanda.

Hulk and Bruce have a conversation while the latter is manning the Hulk Buster, and the Professor Hulk version of the Hulk emerges out of the armor. As you’ll see in the video that describes the scene at the end of this post, it’s Mark Ruffalo who is doing the voices for both Bruce and Hulk. Bruce and Hulk talk about their differences while fighting Thanos’s forces, specifically Cull Obsidian, and both of them say they want to live. That’s when the transformation occurs, and Professor Hulk ends up beating Cull in a similar manner to what we saw in the final cut of Infinity War.

We also get to see Smart Hulk looking into a pool of water to discover his new appearance, which is the Professor Hulk we end up with in Endgame.

The next scene is tied to the previous one, as Smart Hulk meets Falcon and Black Widow in the woods. Nat immediately goes into Hulk-whisper mode after noticing that Hulk finally decided to show up. She extends her left arm while telling him that the “sun’s getting real low,” just like we saw her do years ago in Age of Ultron.

However, this isn’t the old Hulk. It’s Professor Hulk who shocks her by saying, “Hello, Nat!” That’s where she realizes that it’s Bruce talking to her, just as Banner tells her that they’ve worked things out.

This would have been a fantastic scene to see in Infinity War, not just because we get to witness this triumphant moment for Hulk, but because it would have added more meaning to the relationship between Nat and Bruce that never had a chance to blossom. If there’s one thing that both Infinity War and Endgame failed to accomplish, that was some sort of closure for these two Avengers. Both movies do little to explain what happened between the two after the snap, once Bruce and Nat actually got a chance to talk things through.

Not only was Nat the one who brought the Hulk into the fold, but she’s been responsible for calming the big guy up until now. And that’s the kind of workday activity that got them closer over the years. All of a sudden, Bruce fixed things by himself in a way that didn’t require any help, especially from Nat, after being away from her (and Earth) for the last few years.

The video below explains both scenes, with the actual clips embedded beneath it:

Tweet
Everything new coming to Netflix this week, and everything leaving (week of Nov. 24)