“We know a place where mages run raves, harpies haunt the suburbs, and a road trip can save the world. Follow us.”

So goes a stirring introduction on the website of the adorable RPG game Guildlings, which describes itself as “a fantasy adventure in a world of wizards and wifi” from the Sirvo development team that also made the game Threes — and which is part of the latest batch of games to get added to Apple Arcade. Including Guildlings, six new games have just been added to Apple Arcade, all of which are playable on iPhones, iPads, and Apple TV.

The six games added on Friday, along with Guildlings, include:

“You’ll climb through dark tunnels to reach mystical mountain temples,” reads Apple’s description of Guildlings. “You’ll match wits with goblins, ghosts, and sentient coffeemakers. You might even save the world from tearing itself apart. All you need to get this quest started? A magical phone.” 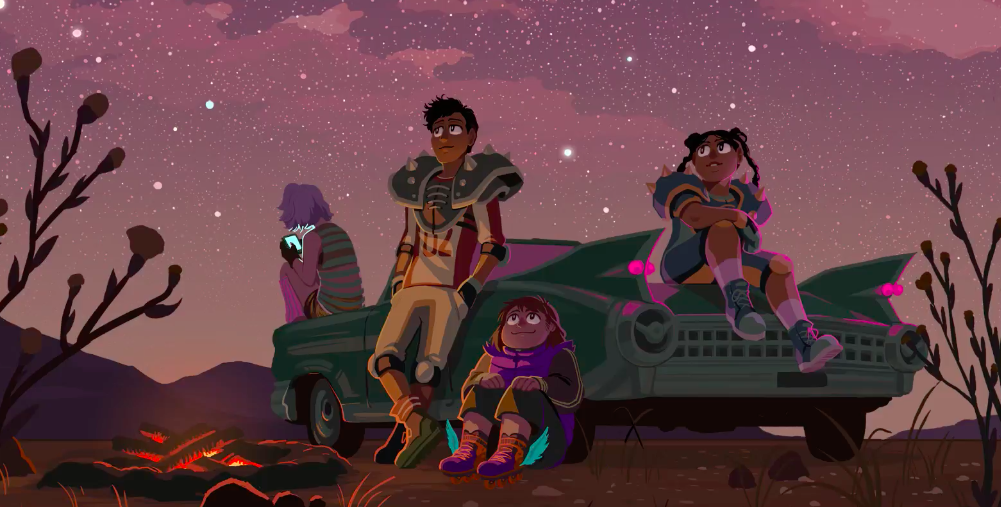 Pushing Apple Arcade’s full list of games to the psychologically significant milestone of 100 titles should make the service (which costs $4.99/month) even more of a great deal for gamers. But it’s even more important to Apple — or, rather, part of something much more important.

The iPhone maker is placing a greater emphasis on its services and subscription offerings these days, hoping to tie customers even more tightly to the company now that sales of its legacy products like iPhones have begun to mature. To that end, at least as far as Apple Arcade goes, the company has been incrementally stacking it with new titles like these and others since launching the service back in September.