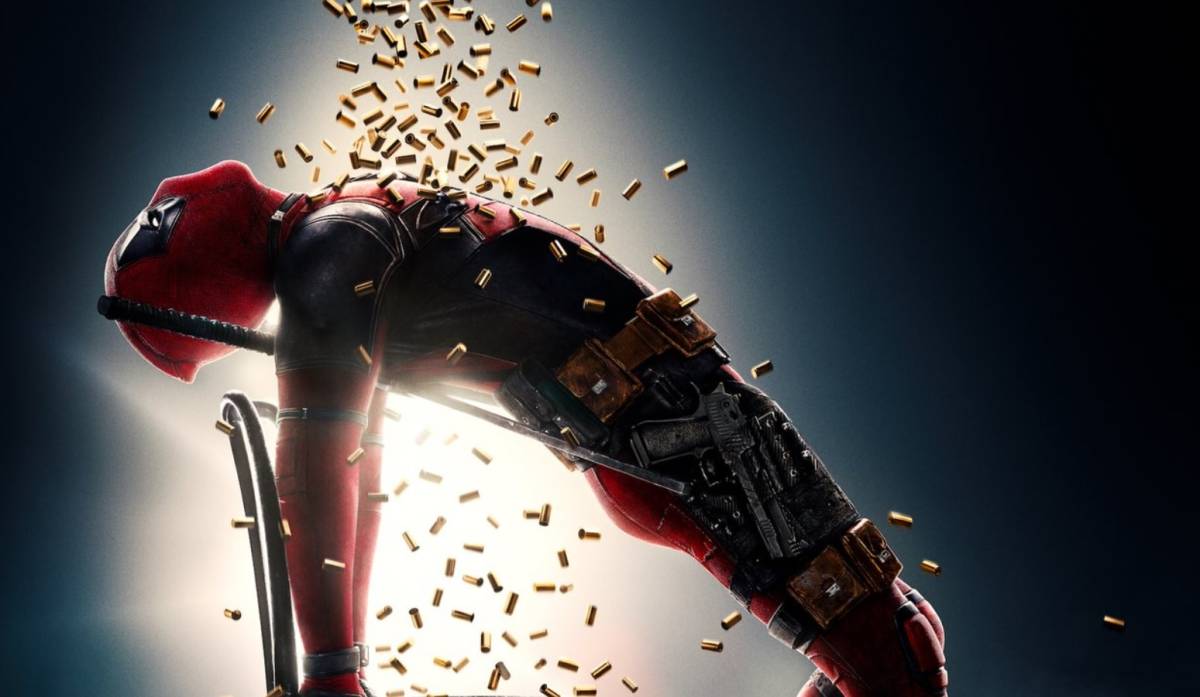 We’ve been waiting for Marvel to announce Deadpool 3 ever since Disney completed the Fox acquisition, regaining the rights to nearly all of the Marvel characters that weren’t available for Kevin Feige and Co.’s MCU. The list doesn’t only include Deadpool, but also Fantastic Four and the X-Men. Of those properties, however, it’s just the Deadpool franchise that won’t be rebooted, Disney confirmed. Ryan Reynolds will continue to play Wade Wilson/Deadpool and a third installment of the franchise is already in the works.

Reynolds has trolled fans a bunch of times already about Deadpool 3, most recently just a few days ago when he posted a photo on Instagram of his “failed” audition for an “Anthony Stark” role. We also learned recently that standalone Deadpool movies will continue to be R-rated, and the writers of the first two movies have just about confirmed that Deadpool will get to play with other MCU characters, teasing that we should expect crossovers down the road.

Deadpool 3 won’t happen before MCU Phase 5, which kicks off at some point in 2022, or at least that seems to be the case right now, considering that Marvel has announced its Phase 4 titles and added Spider-Man 3 to the list a few weeks ago. That doesn’t mean Deadpool cameos are out of the question for the next two years, and we have no way of knowing where Wade might pop up next.

But Deadpool 1 and 2 writers Rhett Reese and Paul Wernick talked to ComicBook about the future of Deadpool in the MCU, expressing their excitement to use some of the MCU characters that were restricted before. The duo hasn’t met with Marvel, but Deadpool 3 seems inevitable, according to Wernick:

Ryan’s our muse. We would do everything with Ryan, every single project, if we could. We just love him so much. He’s a brilliant actor and a dear friend. Yeah. When that text comes, we will open final draft and start with the title page of Deadpool 3.

Wernick’s writing partner touched on the bigger MCU universe, saying they’re excited about the pool of characters available to them now. In fact, they seem particularly excited about the massive potential for crossovers:

We definitely want to play in the sandbox. One of the great things about the MCU is how rich and broad it is. For instance, just think about the world of villains, how great the world of villains are. We’re never able to use a lot of those villains because they were on the MCU. Well, now we can. So, right away, we’re definitely excited about getting the shot to do that. I think Ryan is too. I think the MCU people are too, just the idea of throwing Deadpool into the mix is exciting to them.

Speaking of exciting crossovers, the latest Avengers 5 rumor says Marvel may be planning a huge X-Men vs. Avengers crossover for the next Avengers film. And Deadpool could certainly have a place in a blockbuster like that.