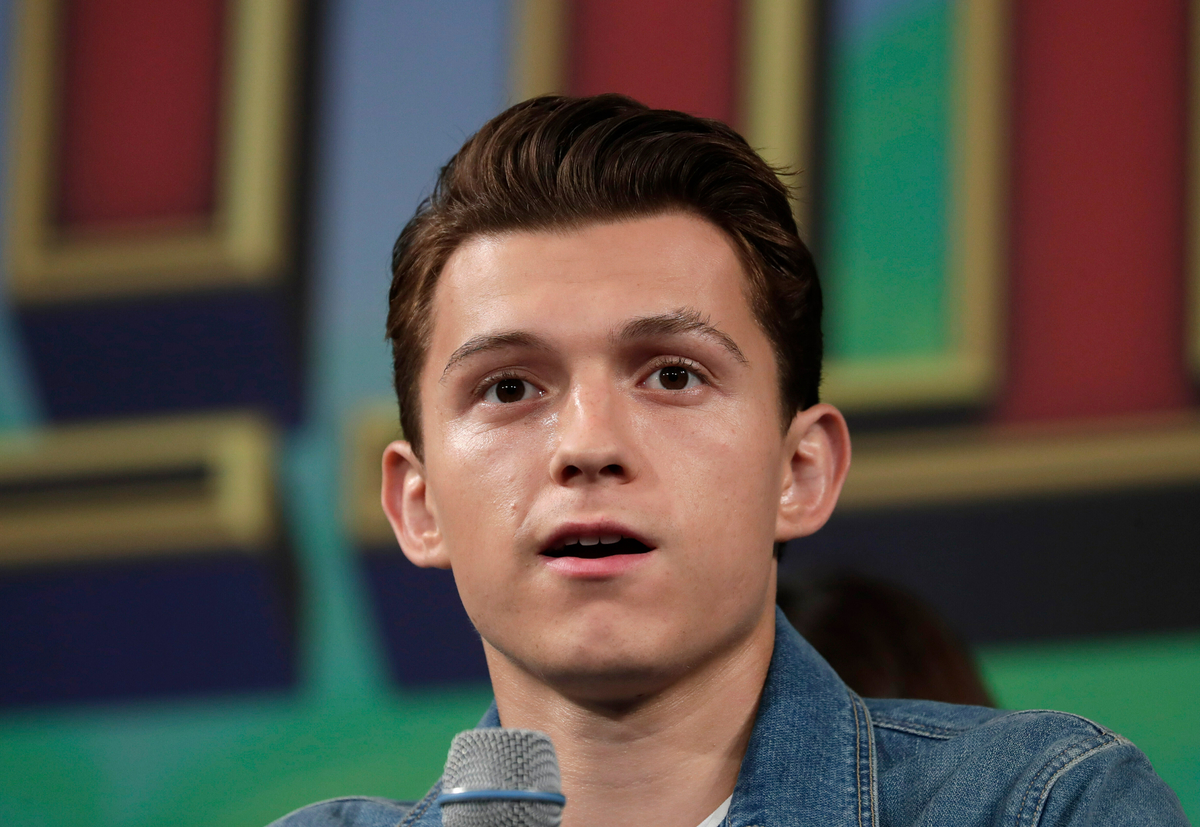 Spider-Man has been the talk of the town for the past few weeks. Not because Far From Home earned well over $1 billion at the box office this summer, but because Sony and Disney had a bit of a break-up. Fans learned that Spider-Man 3 was no longer a part of the MCU, as Sony wanted to have a go at making Spider-verse movies alone, without having to share any profits with Disney — and without benefiting from the huge cinematic universe that Marvel Studios and Kevin Feige created.

Sony and Disney eventually resolved their differences and inked a new deal, which was announced late last week. Just like that, Spider-Man was back in the MCU with the promise of appearing in at least two more MCU titles, presumably a massive Avengers: Endgame-like crossover in addition to Spider-Man 3. We then learned that Marvel may be writing Peter Parker out of the MCU with these two upcoming movies, although a different report said that Sony and Marvel may be working on a way to share the superhero without too much hassle.

Earlier this week a fresh report said that Tom Holland, who has played Parker/Spider-Man in five MCU films so far, was a superhero in real life, urging both Sony and Disney to get back to the negotiations table. And the most powerful man at Disney has now confirmed it all.

According to The Hollywood Reporter, Holland made multiple appeals to Disney chairman and CEO Bog Iger and Sony film chairman Tom Rothman to find a way to work together.

Holland made several comments about the upcoming Spider-Man film as soon as word of the Sony-Disney split got out. He was balanced in his remarks at the time, choosing to stick to talking about Spider-Man without choosing favorites between Sony and Marvel. The actor made a surprise appearance at D23 Expo just days after the news broke, telling fans that he loved them “3,000” — a now-iconic Endgame quote from Peter Parker mentor Tony Stark. Then, he went to work, asking both Iger and Rothman to fix things.

The THR report noted that Disney wanted to split the production and profits with Sony for future Spider-Man films. Then, in January, Disney put forward a proposal to finance 25% of the movies and get a 25% take of the profits. Sony didn’t counter the offer for six months, so Disney’s Alan Horn “abruptly broke off negotiations” before the Far From Home premiere. Under the previous deal, Disney got less than 5% of the gross for the previous Spider-Man films.

That’s all you need to know before hearing Iger’s take on the matter. Disney’s chairman and CEO appeared on Jimmy Kimmel to promote his book, The Ride of a Lifetime, and that’s where he talked about the new Spider-Man deal with Sony, among other things. Iger confirmed that Holland was indeed involved with resolving the whole ordeal, reaching out to him to beg for a new deal to happen. The deal happened “miraculously,” Iger said.

“We had an event called D23, and Tom was there because he’s a voice in Pixar’s movie called Onward with Chris Pratt,” Iger revealed, adding that Holland said something on stage, “and it was clear that fans wanted Tom back as Spider-Man, made by Marvel and our Marvel production team. After D23, Tom reached out to folks who work for me and said, ‘Can I please have Bob’s e-mail address or phone number?’ Of course, I’m very protected, so they were very careful. I said, ‘Sure, have him contact me,’ and he did.”

“We spoke, and he basically made a… he cried on the phone,” Iger joked, before saying that didn’t happen. “But it was clear that he cared so much. And actually, we care a lot about him. And he’s a great Spider-Man.”

“I, actually, felt for him, and it was clear that the fans wanted this to happen,” Iger continued. “So after I got off the phone with him, I made a couple of phone calls to our team at Disney Studios, and then I decided to call the head of Sony, and I said ‘We have to figure out a way to get this done, for Tom and for the fans.’” And that’s how it all happened.

“Sometimes, when companies are negotiating […] they kinda forget that there are other folks out there that actually matter,” the CEO said.

Thankfully for Spider-Man fans, Sony and Disney will work together on at least a couple more films, with Spider-Man 3 set to premiere on July 16th, 2021 as part of the MCU Phase 4.

A video of Iger’s appearance on Jimmy Kimmel Live is embedded below.

Tweet
Disney wants a Best Picture Oscar for ‘Avengers: Endgame,’ and that’s not all