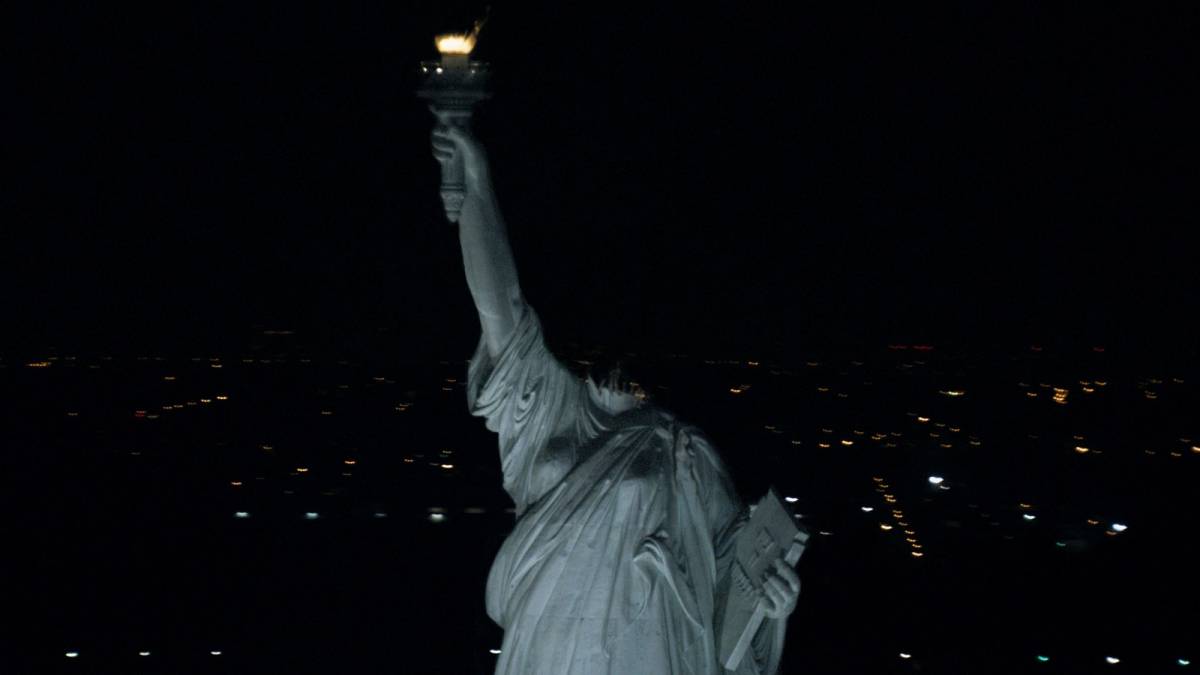 I’m always torn when I struggle to put these lists together. On one hand, it means there isn’t much leaving the service getting worked up about. On the other, my recommendations aren’t quite as full-throated as they’d normally be. That said, there are a few gems being removed from Netflix in the month of October.

Because it’s the one you’re probably least likely to have seen, my number one suggestion is Frances Ha. This is the movie that really put Greta Gerwig on the map before she went on to direct the career-defining Lady Bird. As a movie, it’s almost obnoxiously scatterbrained, but it’s really sweet and Gerwig gives a stellar performance that will stick with you long after you back out to the Netflix menu to watch more Impractical Jokers.

Once you’ve had your fill of content that will be disappearing from Netflix next month, you can check out the full list of movies, shows, and specials being added to Netflix in October to take their place. If you prefer original fare, we’ve also got a full calendar of release dates for all of Netflix’s originals movies and shows.